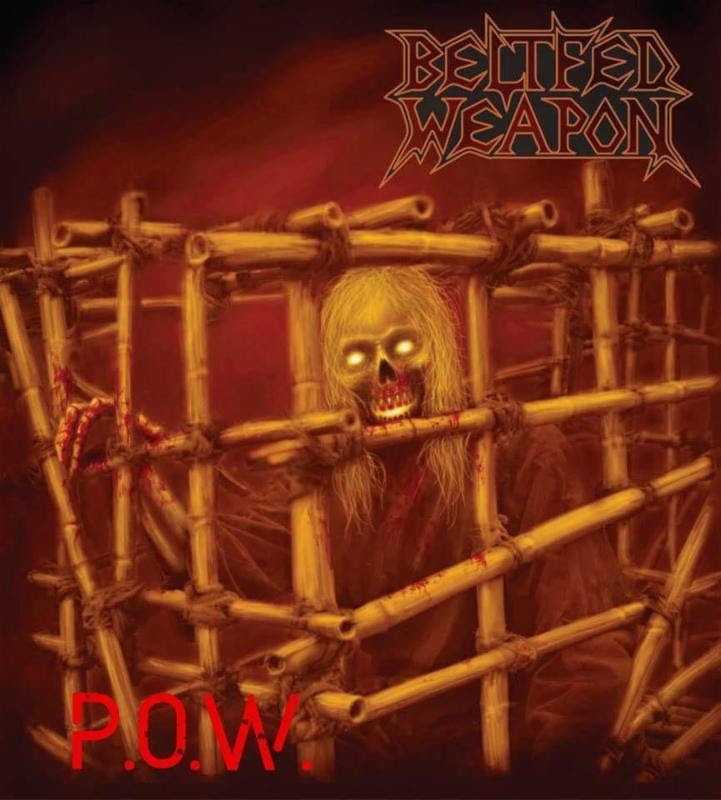 Seattle metallers Beltfed Weapon and Ronny Munroe (Trans-Siberian Orchestra, Metal Church, Munroe’s Thunder) have teamed up to release a new single and video, ‘P.O.W.’. Originally the goal was to merely work together, but now all proceeds will benefit Munroe’s wife/manager J. Von Hughes, who has received a Stage 3 Mullerian Ovarian Cancer diagnosis and has enormous medical expenses and bills. Watch the lyric video by acclaimed Bulgarian artist Maria Nicheva below. END_OF_DOCUMENT_TOKEN_TO_BE_REPLACED 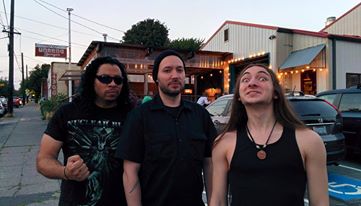 Guitarist Matt Wicklund is beyond grateful for their fans who donated to their album campaign.

“GHOST SHIP OCTAVIUS is musically and artistically everything that I have always wanted to do. We put everything we had into this album and couldn’t be happier with how it turned out! The fans have been outstanding and made it possible for us to successfully fund this album independently through Kickstarter. It’s really exciting to see this all come to life! See you all on tour!”

“I’m super stoked on this album and if I weren’t in the band I know I still would be a huge fan. It’s an exciting time for us as we are collectively brand new and forging our own path. The fans that backed this record not knowing what they would get, and our family and friends that have showed and provided support during this process are truly awesome and the ones who really brought this album to everyone else. For that I’m truly grateful and look forward to getting this beast out on the road to meet the fans that have been so positive and patient.” 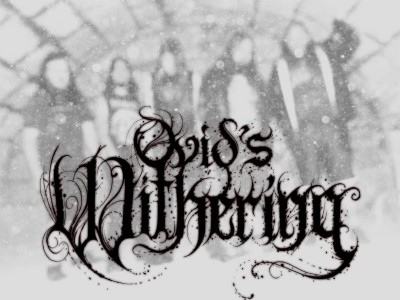 Ovid’s Withering is reissuing Scryers Of The Ibis, their debut full length on March 10, 2015 via Unique Leader Records.

Recorded by OVID’S WITHERING with additional mixing and mastering by Aaron Smith (7 Horns 7 Eyes, Jeff Loomis) and stunning cover design by Julius Stiawan, Scryers Of The Ibis was originally self-released in 2013 and reaped critical accolades from underground media outlets globally for its eerily enticing blend of diabolic discord. 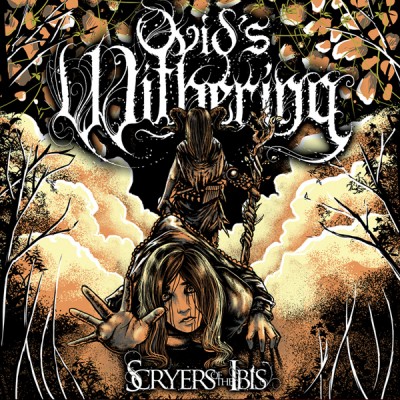