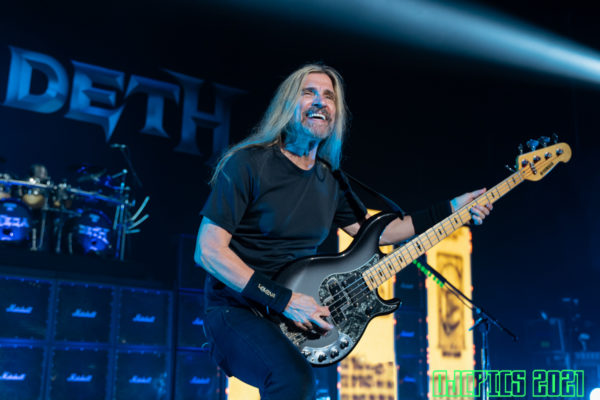 While wishing James LoMenzo a happy birthday yesterday January 13th, Megadeth frontman Dave Mustaine confirmed LoMenzo will be joining the band on tour for the second leg of The Metal Tour of the Year. Check out the dates here and the message from Mustaine.

He originally was a member of the band from February 2006 to February 2010. As a replacement for then touring bassist, James MacDonough. He performed on Megadeth 2007, United Abominations and the 2009s, Endgame.

LoMenzo returned last year after the dismissal of long time bassist, David Ellefson where he had an online sexually explict contact with a fan surfaced. Mustaine later said his bass tracks for the band’s new album, The Sick, The Dying, and The Dead, were being rerecorded. No word yet as of who will or did the new tracks. 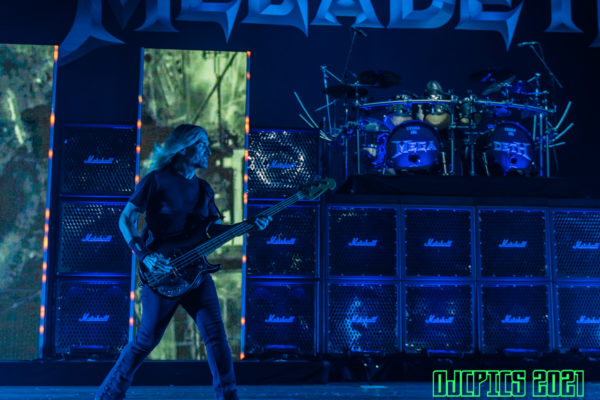 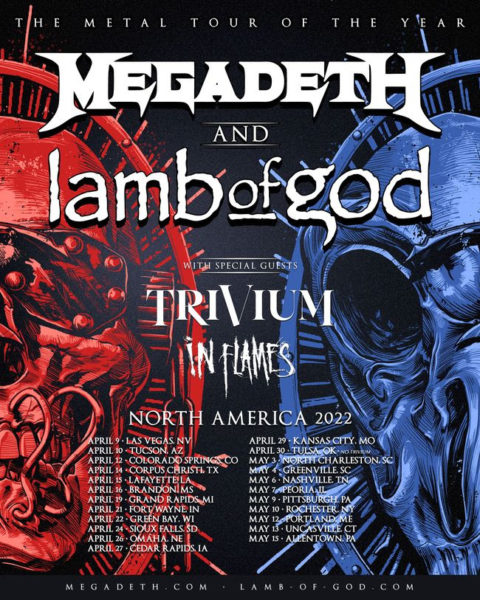 The Metal Tour of the Year kicks off April 9th and running until May 15th.