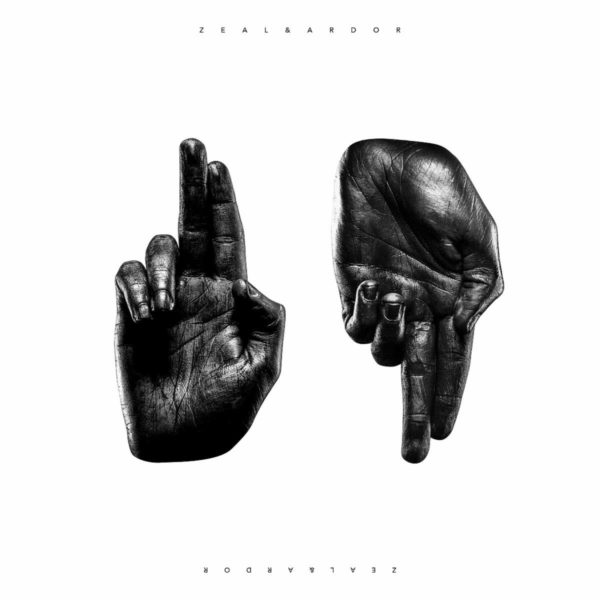 Zeal & Ardor have already announced their new album, a self-titled release, due out on February 11th, 2022, via MVKA. The 14-track album was recorded by Marc Obrist and frontman Manuel Gagneux at Hutch Sounds and mixed & mastered by Will Putney at Graphic Nature Audio. The band is currently on tour with Mastodon and Opeth in North America. Listen to the new single “Golden Liar,” the fifth off the album, and pre-order it now.

Frontman Manuel Gagneux comments, “’Golden Liar’ is one of the tracks on this record I’m most proud of. Unlike singles released previously from the new album, it’s a slow burn. Rather than using harsh tones to convey heaviness, it uses lyrics and atmosphere to convey weight. It’s both smoke and fire.”

The full track listing for ‘Zeal & Ardor’ is:

Death To The Holy

‘Zeal & Ardor’ will be available in the following formats:

The band return to the UK in May/June 2022, supporting Meshuggah. Tickets are on sale now for the following shows, including an unmissable night at London’s Royal Albert Hall.