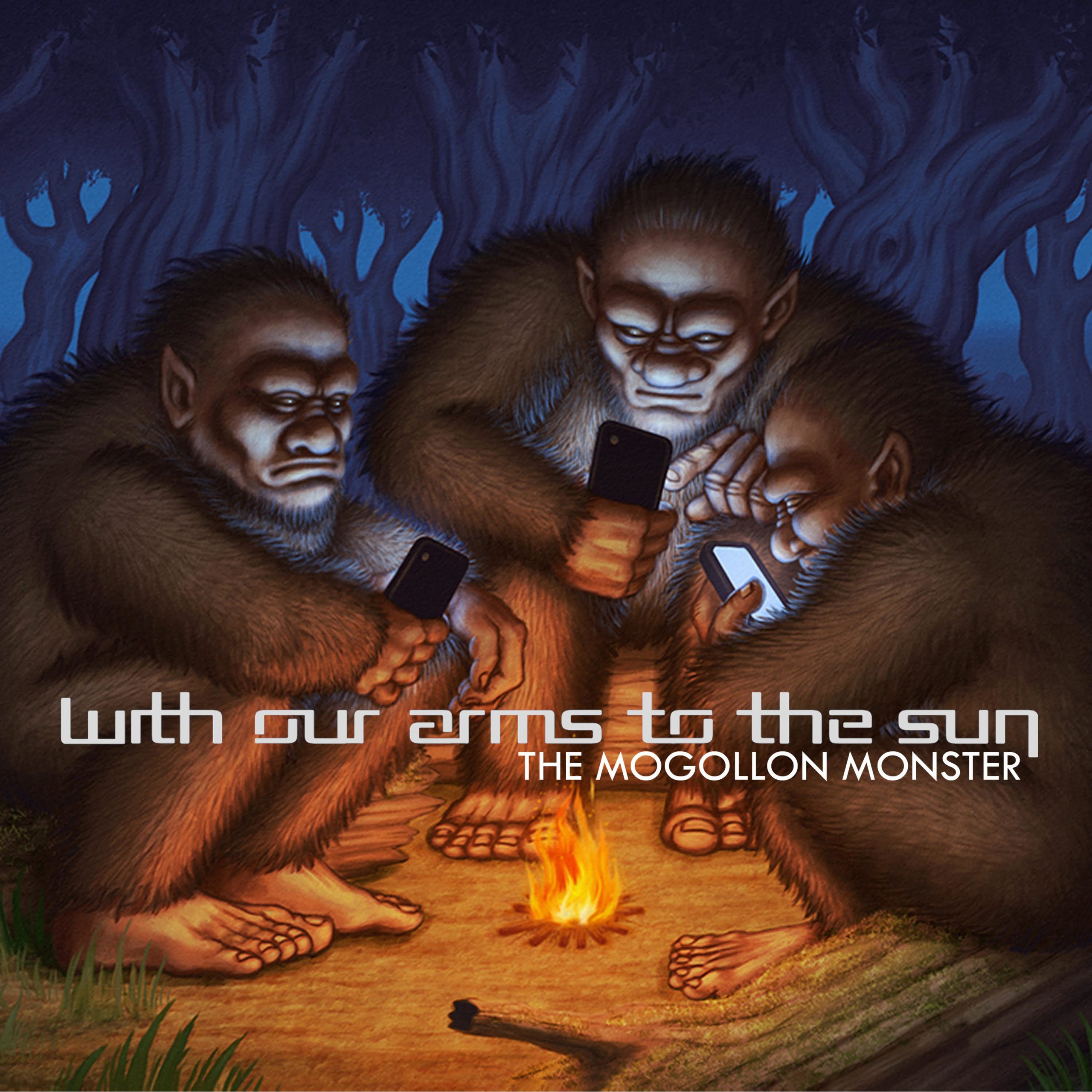 Arizona Progressive Metal band With Our Arms To The Sun has released its brand new album The Mogollon Monster. The band has been teasing the album to their fans for a few weeks and dropped the album at midnight. Fully funded with a Kickstarter campaign, the band also has a Patreon and a Podcast worth checking out. The new album is the follow up to the bands’ acclaimed last album Orenda. Purchase and jam out to the full album stream now!