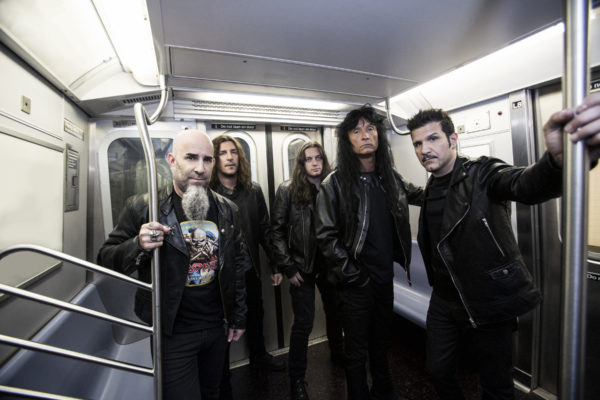 The finale will come as a very special livestream performance from ANTHRAX on Friday, July 16, featuring a deep cuts set that will pull from the band’s entire career-spanning catalog. All details including ticketing information will be announced shortly.

Fans will also be able to get their hands on a special 40th anniversary-edition bottle of ANTHRAX bourbon to enjoy during the livestream and keep as a commemorative keepsake. More details will be coming soon.