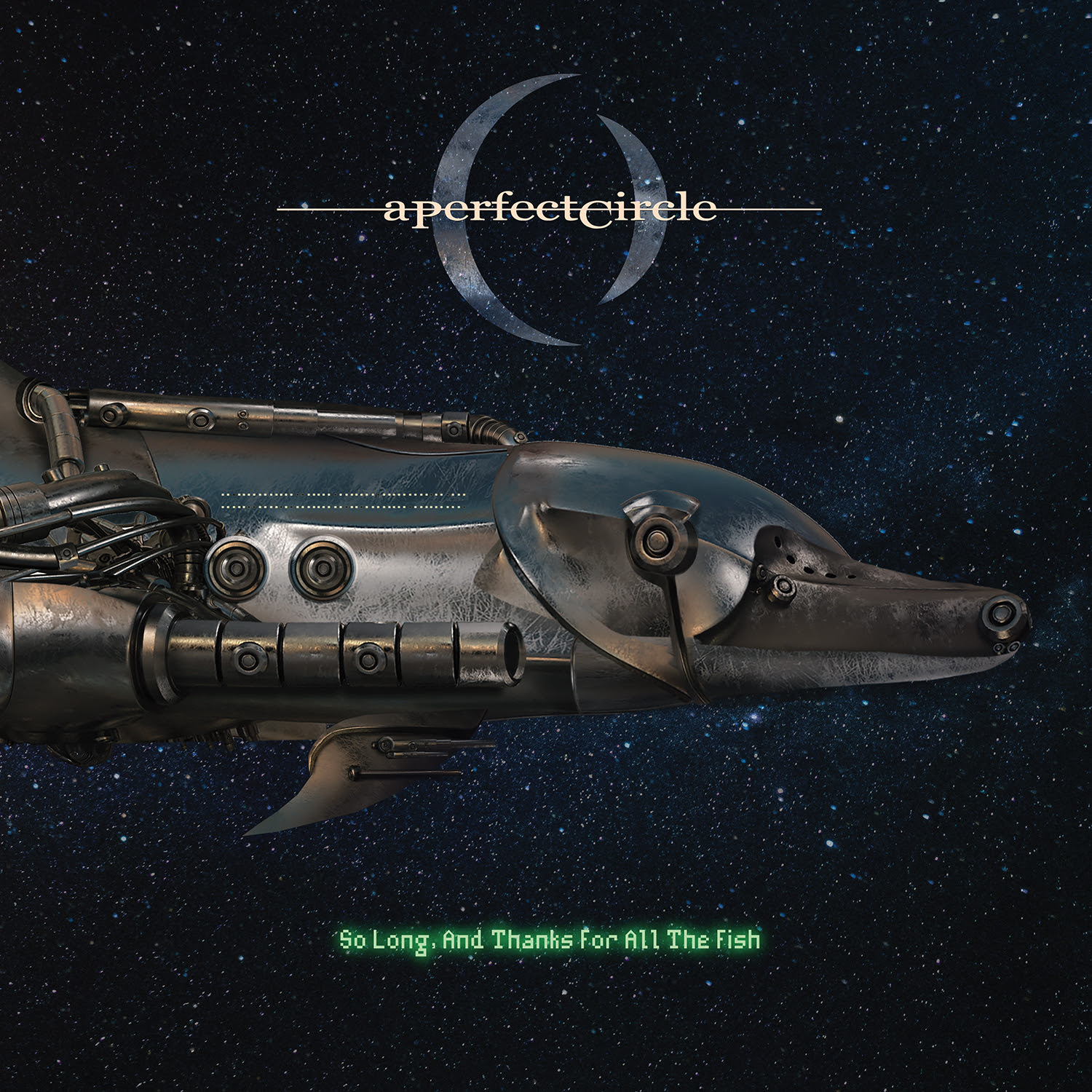 A Perfect Circle has been busy with their recent sold-out Hollywood Bowl appearance, intimate Grammy Museum show, and a further upcoming new run of world tour dates soon. The band also announced their participation in Record Store Day’s Black Friday, offering a limited edition 7-inch featuring ‘So Long, And Thanks For All The Fish’ with a B-side of the AC/DC cover ‘Dog Eat Dog’. They have released a new 2-D video for ‘Eat The Elephant’ directed by Steven Sebring (Horses: Patti Smith and Her Band, Dream of Life) from the companion film for the album of the same name, is part of a first of its kind, album-length hologram film viewable via a prism included in the Eat The Elephant deluxe box set. Watch the clip below!

A Perfect Circle’s Grammy Museum performance was a rarity for the multi-platinum outfit whose most recent Los Angeles date was a sold-out evening at the Hollywood Bowl. On Wednesday night, the band offered the lucky 200 fans and friends in attendance an opportunity to hear songs from Eat The Elephant that saw Billy Howerdel and Maynard James Keenan join the audience for a discussion about the 12-song release.