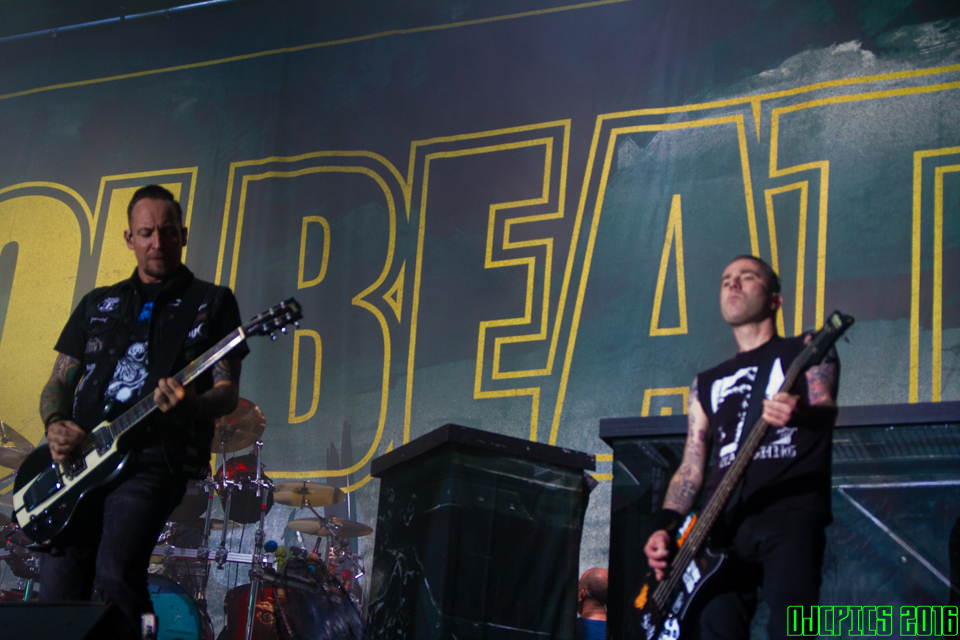 Danish heavy rockers Volbeat have announced a massive tour of Europe for next summer, 2017. The headline gigs includes several festival appearances. In addition to their patented big stage show, featuring a set list composed of repertoire they have never performed on stage, new material, and of their hits. All dates are below:

The tour will begin in Hamburg on 23 August, 2017 with multiple outdoor events planned in Germany, alongside performances in Denmark, Sweden, Norway, The Netherlands, Switzerland, and Austria.

“We always aim to continue to grow with each tour planned. It is of paramount importance to us to raise the bar, and bring the fans something truly special in gratitude for the support they show Volbeat. Performing a set list that presents songs we have never performed live, alongside the hits and new creations, will make it special for the audience and ourselves. This is going to be a special run, one that all of us look forward to bringing to life.”

The pre-sale for all appearances cited below goes live on November 30 10AM via the band’s Rebels and Angels fan club here: