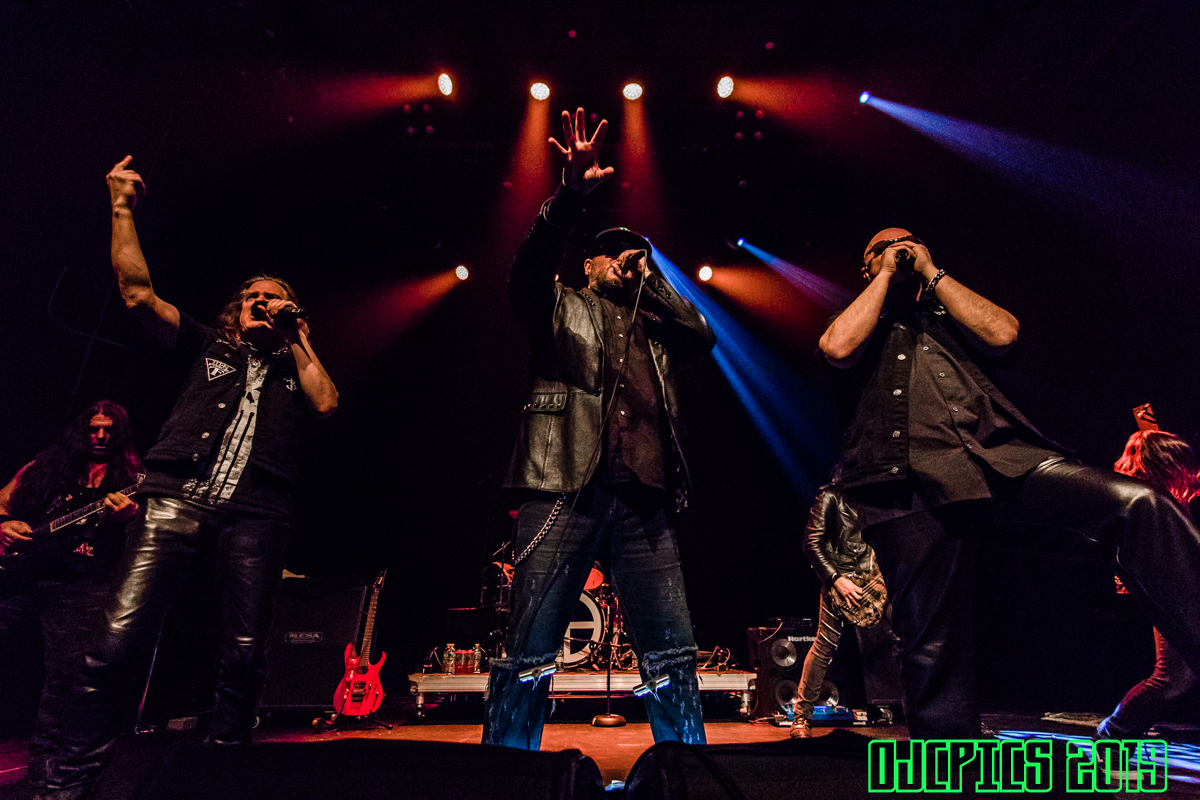 Released earlier in 2019, The Three Tremors album and supergroup unites Tim “The Ripper” Owens (Judas Priest, Iced Earth, Yngwie Malmsteen), Harry “The Tyrant” Conklin (Jag Panzer) and Sean “The Hell Destroyer” Peck (Cage, Death Dealer, Denner/Shermann) in one project. Now they have unleashed their new music video with the clip for the track ‘Fly Or Die’! Watch it now!

Says Sean: “This video was great to shoot on a bunch of levels. First, I am a big war buff and being in the cockpit of that Mustang was incredible. To think all those brave warriors did battle in those tight, cramped cockpits gives you an entirely new perspective on just how insane it must have been. Next, I think the metal godz were smiling on us that day as it was the eye of the storm, and the only clear day without heavy rain for two weeks straight. The mountains surrounding San Diego were covered in snow and the air was crisp. It was a glorious day to do this tribute to such an important event in American history. After playing this song live now for over 30-plus shows, a lot of fans have been calling it the ‘Aces High’ of the modern age, which, of course, is the ultimate heavy metal compliment.”

Adds Harry: “Best ‘hair day’ of my life!! Blast being a part of the past! Always the best time of my life filming with my metal brothers!”

States Ripper: “This is another great song to play live. The place always fires off once this song gets going.”

Check out our video interview with the band from their recent US tour. More dates are currently being planned for 2019 and beyond. 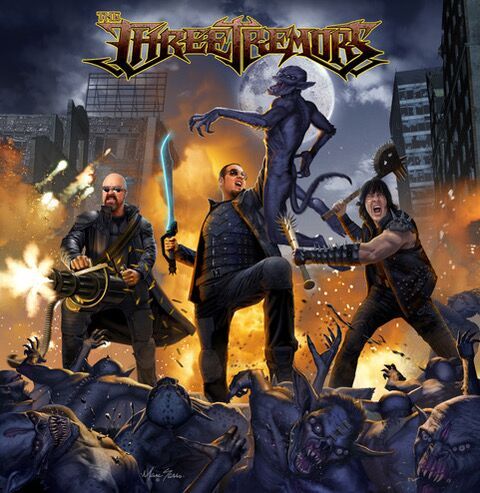