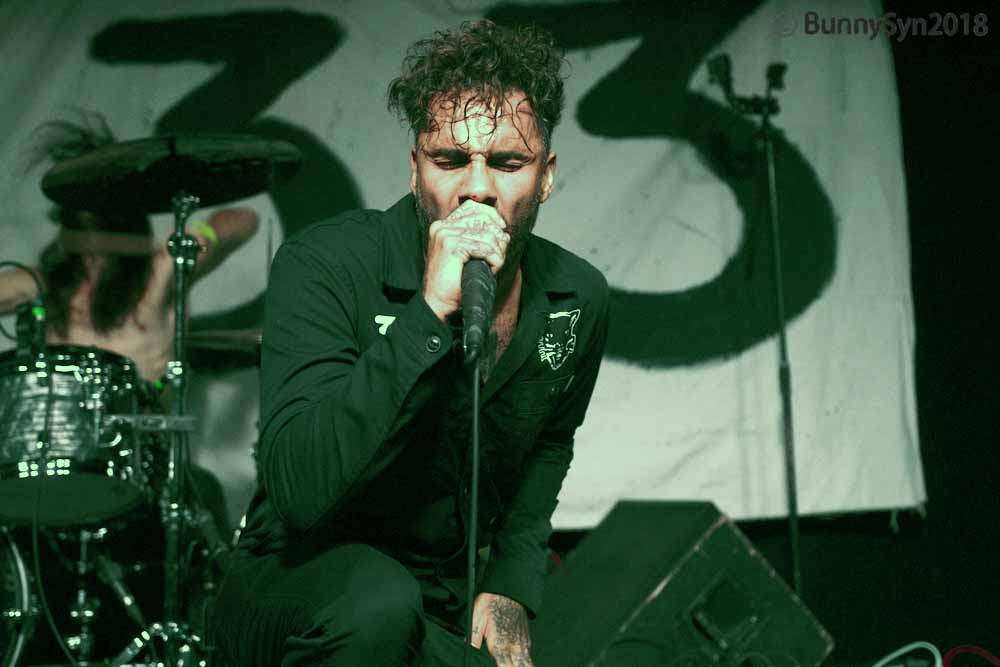 Explosive political punk rock act The Fever 333 has been announced as the direct support on the new Bring Me The Horizon US tour, booked for early 2019. The Fever 333 is supporting their current EP Made In America, out now via Roadrunner Records. Tickets are on sale now from Live Nation. 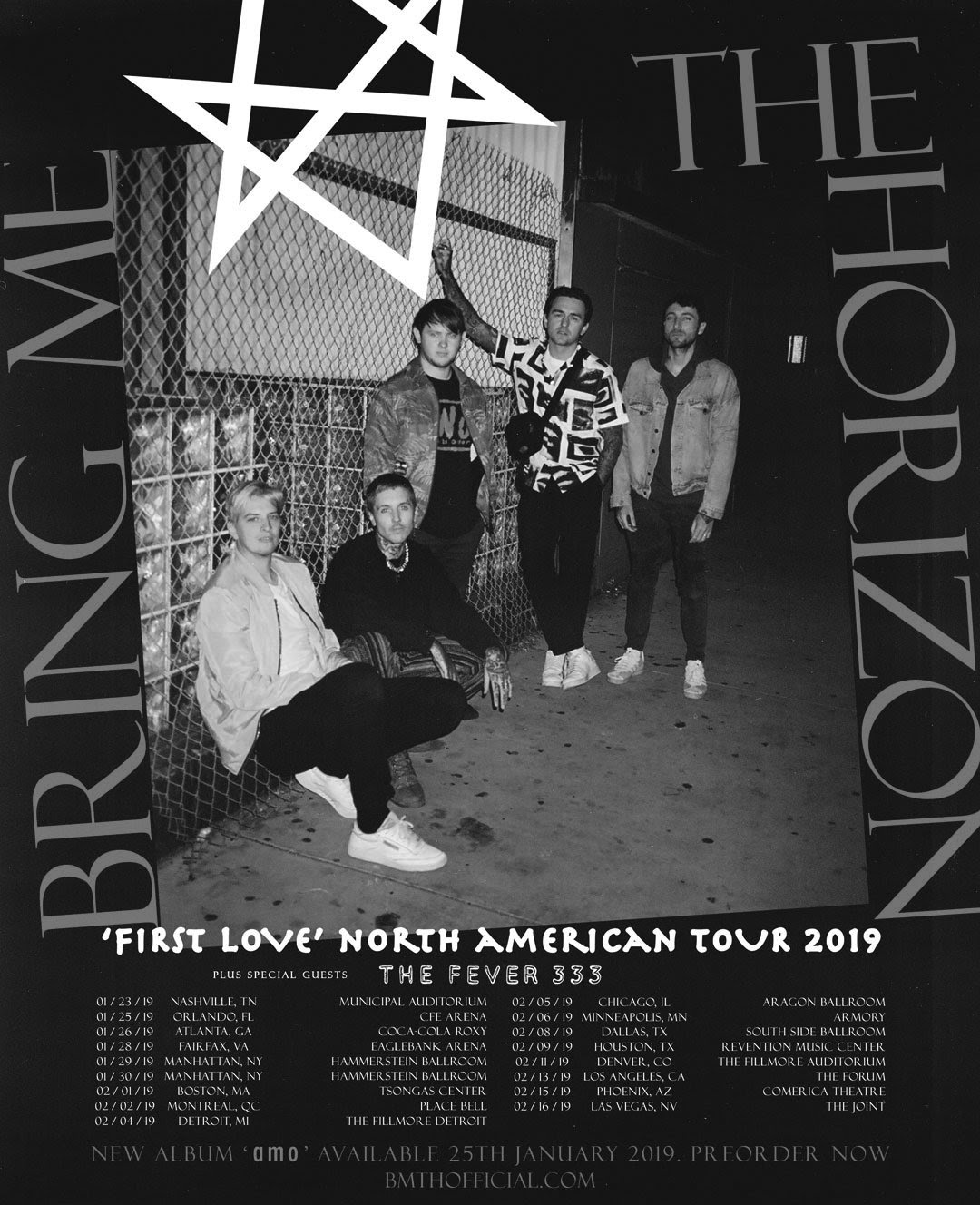