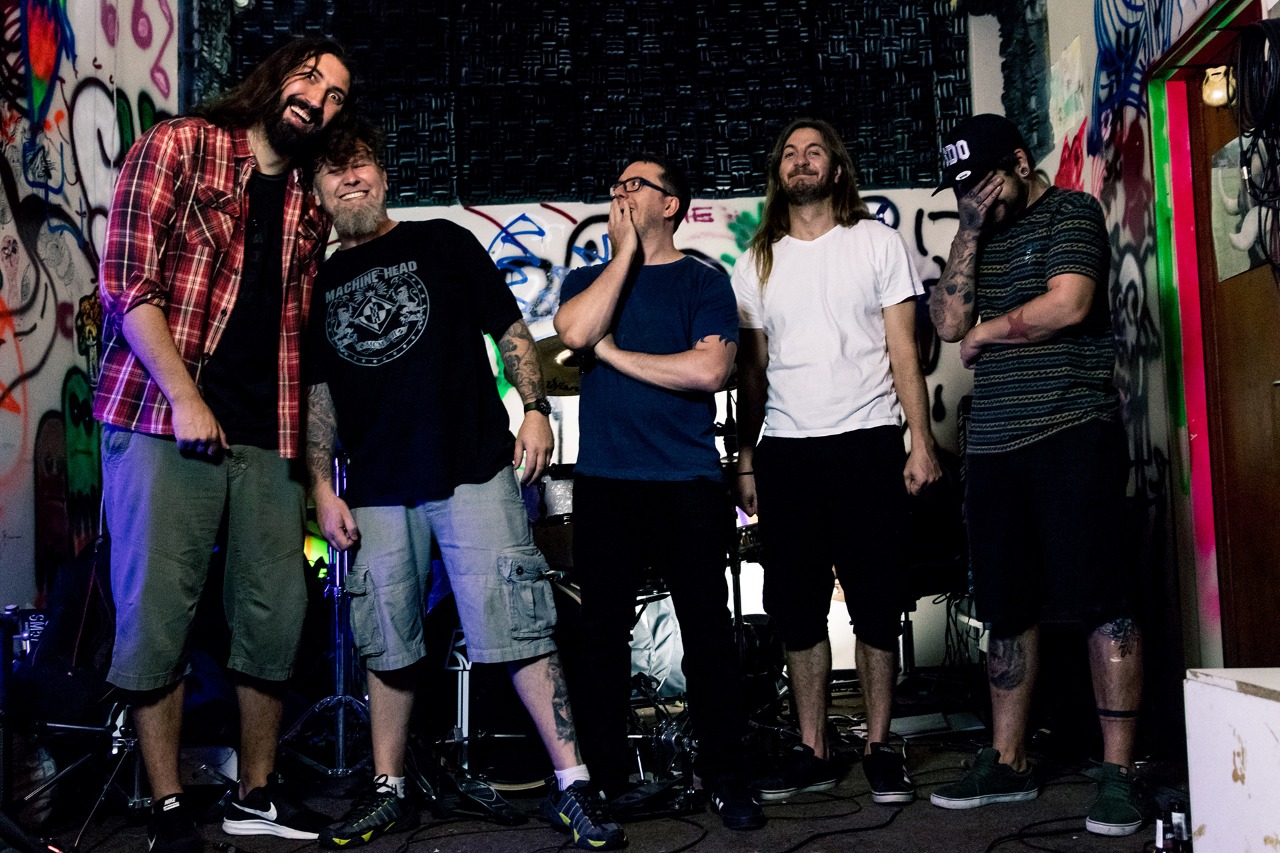 Johannesburg-based Sludge band The Drift has shared a new video, the title track from their new album, Seer, due out in September. It’s the first new music from the band in five years! Watch the clip for ‘Seer’ now!

“After a 2-year hiatus, this was the first track written when the pieces came back together. It was a fresh finish to an album that was mostly done, truly giving it a raw and unbiased musical perspective, so much so that it was chosen as the title track that kicks off the Deluge trilogy.”

The band has previously released two acclaimed albums and opened for bands such as Lamb of God s Unearth, Protest the Hero, Wolfmother, Affiance, Dreamshade. Cannibal Corpse, Hatebreed, Epica, Decapitated, Kataklysm, Belphegor and many more. The Drift was also chosen as the sole support act for the At the Gates event in Johannesburg. Seer is the last piece of