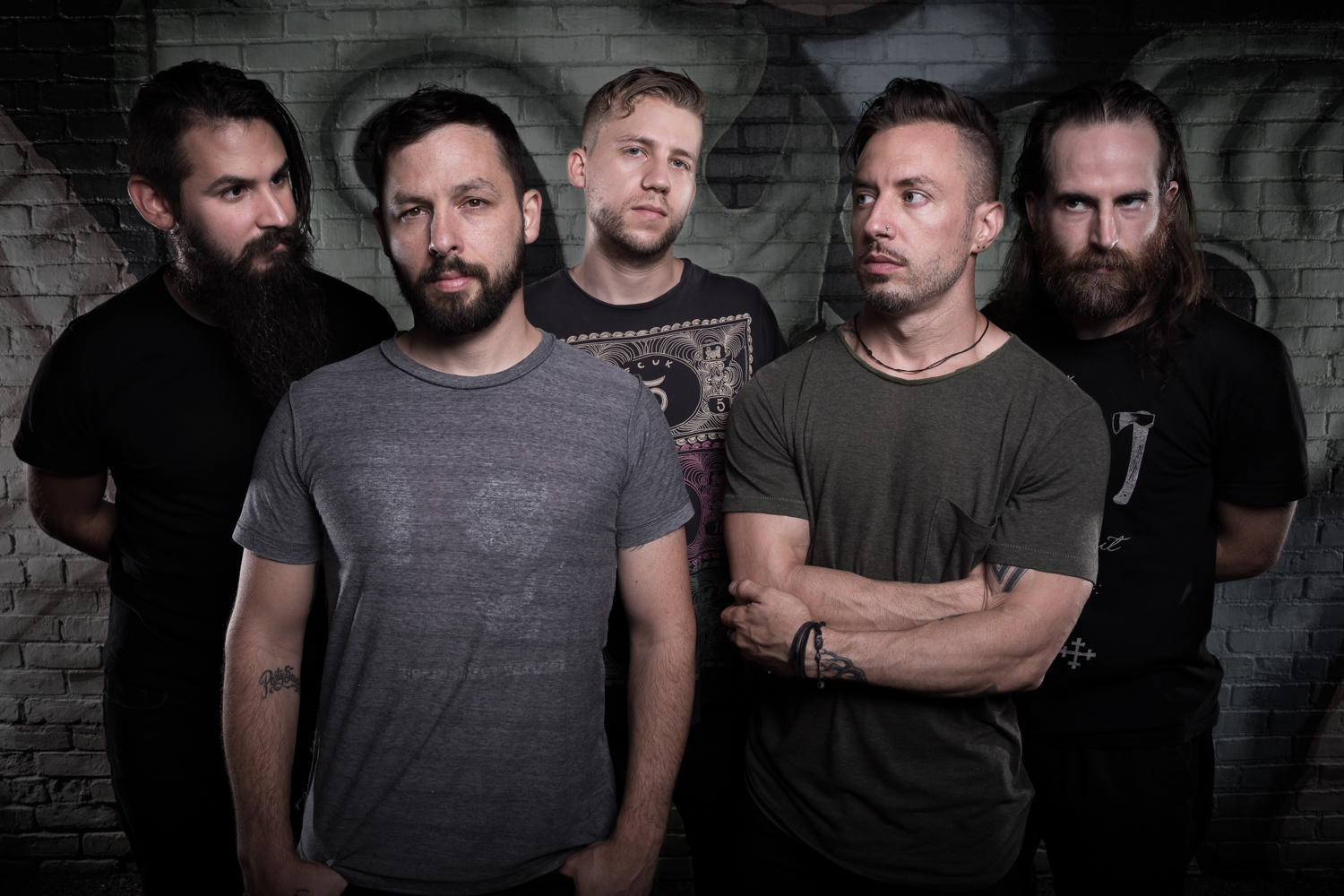 The Dillinger Escape Plan were involved in a serious bus accident in Poland last night, but luckily everyone escaped without major injury. According to Metal Injection, a truck rammed into the band’s bus while it was parked, and all thirteen people on board had to be rushed to the hospital to be checked out. The most injured person was the driver of the truck that hit the band’s bus. As Ben Weinman told Metal Injection, “Everyone is alive, a few injuries, but it could be much worse.”

Unfortunately, the band’s gear was not as lucky, so the upcoming show in Krakow has been canceled, and the rest of the tour is now in question. Most importantly, everyone is okay.