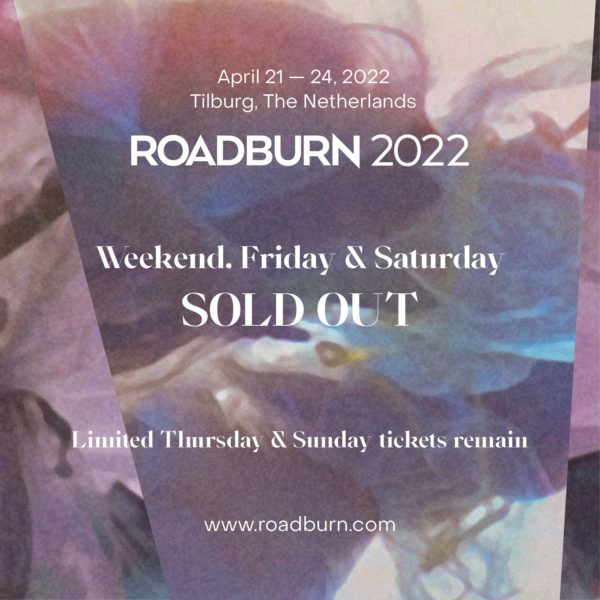 Roadburn 2022 has today announced another 17 artists for the 2022 edition of the festival, which will take place between April 21-24 in Tilburg, The Netherlands. Among the bands booked now includes Slift +Etienne Jaumet, Die Wilde Jagd, Five The Hierophant, Hangman’s Chair, Årabrot, Huntsman, Lustmord and many more. Weekend tickets, and Friday and Saturday day tickets are sold out. Thursday and Sunday day tickets remain in limited numbers. Tickets and accommodation options are available at the link below.

END_OF_DOCUMENT_TOKEN_TO_BE_REPLACED 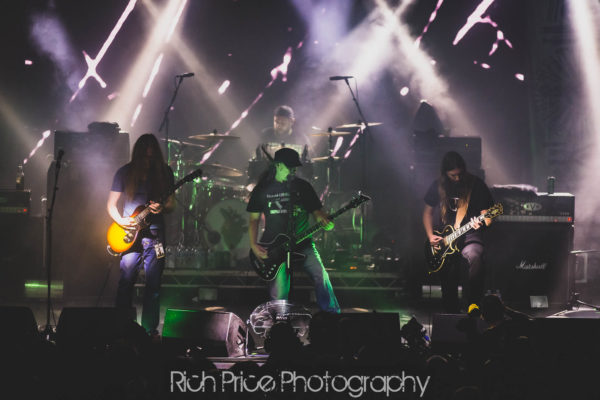 In the time since its 2005 inception Damnation Festival has grown to into a four-stage affair that has become a mainstay of the UK metal scene. 2021’s festival on 6th November was significant for a number of reasons. Firstly, it marked the event’s return after a year off due to COVID restrictions. Secondly, it sold out in record time; as soon as the UK government announced the end of all restrictions (back in March), all tickets were swept up within a matter of weeks. Thirdly, the lineup had to be dramatically changed, with many major international acts such as Wolves in the Throne Room and Pig Destroyer having to have their appearances cancelled due to then-ongoing uncertainty surrounding travel restrictions. Fourthly and finally, 2021’s Damnation marked the end of its 14-year tenure at Leeds University: 2022’s festival will return to Manchester (where it first took place for two years) at a larger arena venue.

END_OF_DOCUMENT_TOKEN_TO_BE_REPLACED 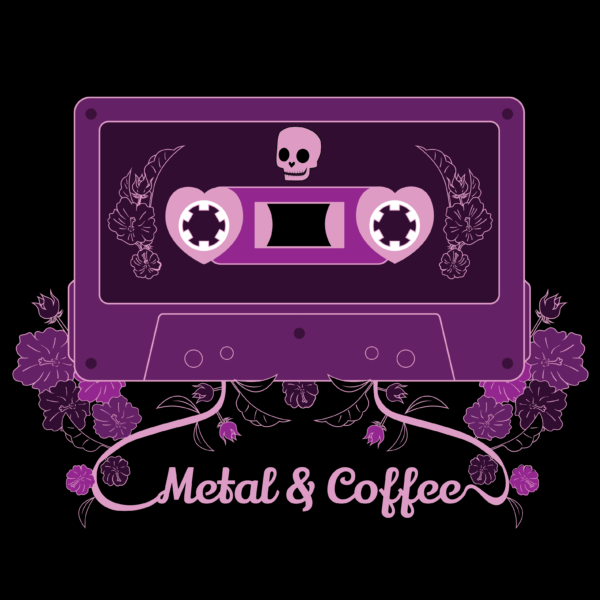 Metal and Coffee’s Mini-Metal Mixtape, presented by Ghost Cult Magazine is back with another new episode! Time to get your weekly dose of an essential mix of the newest extreme music by essential bands, and a few classics baked in there too! In the latest edition of Mini-Metal Mixtape, episode #23, curated by Ebonie Butler a.k.a, Metal & Coffee, she brings jams out to Thou, King Woman, Year of No Light, Boss Keloid, and Baptists. In her 12-year journey as an extreme metal DJ, Metal & Coffee has delved into the depths of the heavy music world to bring you a new mix each week. Metal & Coffee has been featured on Philadelphia’s most popular college radio station, WKDU 91.7 FM, and has also spent time as the resident New Releases DJ over on GIMME METAL. Stream the newest playlist right now!

END_OF_DOCUMENT_TOKEN_TO_BE_REPLACED 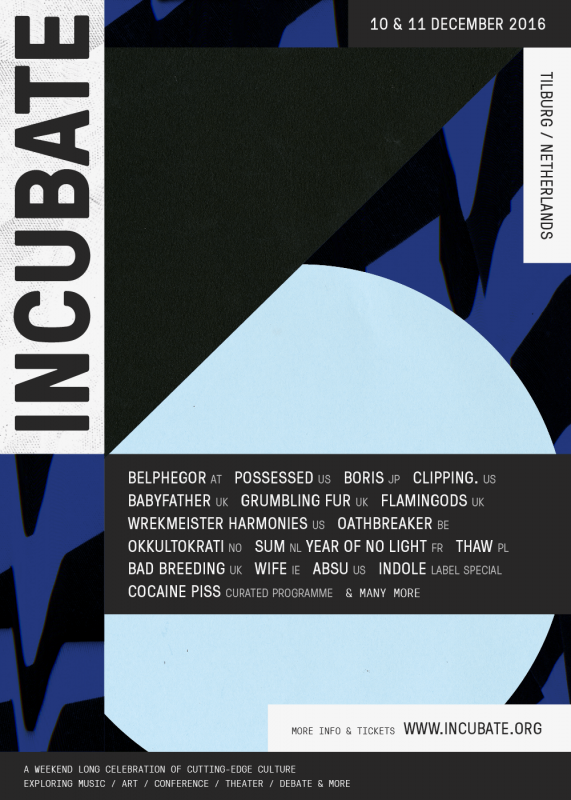 The December edition of The Netherlands’ long-running avant-garde festival supreme, Incubate is fast approaching in a few weeks. Taking place December 10th and 11th; final performers, a creator-based comic book fair, and a Pole-Dancing Contest with Drone Plane experts have all been added to complete the lineup. END_OF_DOCUMENT_TOKEN_TO_BE_REPLACED 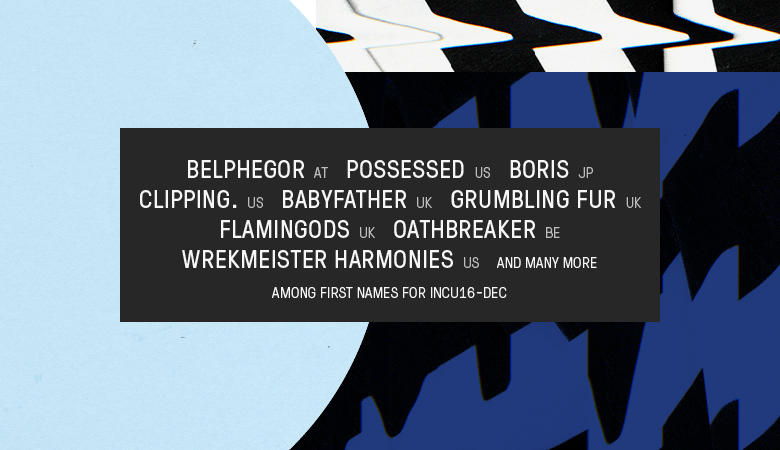 The groundbreaking Incubate Festival’s third event of 2016 has made its first announcement of artists. END_OF_DOCUMENT_TOKEN_TO_BE_REPLACED 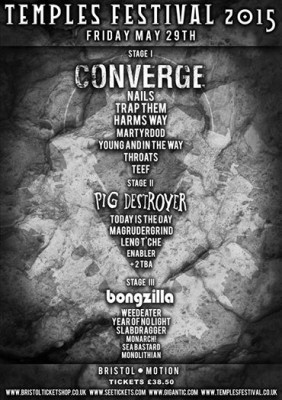 The first Day Splits of Temples Festival 2015 have been announced. Previously a number of acts were announced as participating but now a set schedule for the first day is now official. The schedule is as follows: 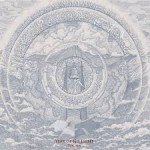 Featuring three guitarists and two drummers, there’s a whiff of Cult of Luna hovering around Bordeaux natives Year of No Light, and it’s not just down to their multitude of members. The band play post metal with elements of drone and the occasional heavy trek into doom/sludge realms, and also operate as a kind of collective entity, with collaborations and compositional work the order of the day. In case you hadn’t already guessed, the music on Tocsin is very heavy, very depressive and very slow. It’s also very damn good.

Opening track ‘Tocsin’ clocks in at nearly fourteen minutes and doesn’t really do much until about halfway through when a menacing post metal riff makes its presence felt through the ambient noise like a mastodon emerging from fog. This, accompanied by some squalling guitar noises and simple, yet devastating percussion sets the scene for a near hour long crawl between the two pillars of doom and dissonance, a place where there is little, if any light. By contrast, ‘Géhenne’ is a mere six minutes and employs some much quicker tempos. Imagine Baroness covering a My Bloody Valentine track via an endless field of amplifiers and the crushing wall of noise that is the Year of No Light modus operandi begins to make sense. At this point it may be advisable to check that your ears aren’t bleeding.

‘Désolation’ is a much more sombre affair, the morose keys more than embodying the track’s title as we take a turn into more depressive territory. Or should that be swan dive? Either way, the feeling of utter emptiness is an oppressive one, in no way helped by the deep bass notes and mounting wall of distortion that threatens to consume all and sundry within its devastating path. You almost wish some vocals would come along to indicate a human presence, but tough luck; there aren’t any, just the drone and the void.

The haunting synths that open ‘Stella Rectrix’ are little more than a false dawn, scattered rays on the aftermath of a battlefield, perhaps with funeral doom monarchs Skepticism as the overseers. The funereal pace of the crushing guitars, marching ever onwards is utterly devastating, while the use of repetition never becomes dull, as the music subtly evolves and changes texture. This is akin to having your soul crushed in slow motion, and the thing is, you want it to happen. That’s only how the hazy drone and blackened, pummeling riffs of closing epic ‘Alamüt’ are capable of being withstood without collapsing, weeping to the floor under the sheer weight of the whole thing.

Not for those with short attention spans or those who like music with a sunny cheerful disposition, Year of No Light create challenging, intense music, and it wouldn’t be too much of a stretch to call it art. It’s art of an outsider nature however, and for those who have been looking for an act to bridge the gap between Cult of Luna and Sunn 0))), this is an undiscovered Rembrandt. And vocals? Who needs them anyway?