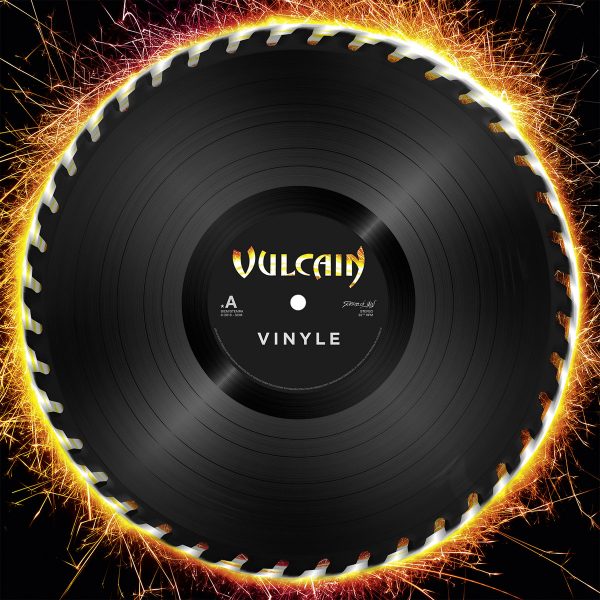 Formed in 1981, French Hard Rock trio Vulcain found a new lease of life and reformed in 2009 after over a decade away. Their new album Vinyle (Season of Mist) comes five years after their comeback album V8 and very much continues where they left off, namely the coarse and slightly punky brand of Hard Rock and Metal that caused critics to dub them “the French Motorhead” – no doubt helped by Daniel Puzio’s gruff vocals. END_OF_DOCUMENT_TOKEN_TO_BE_REPLACED