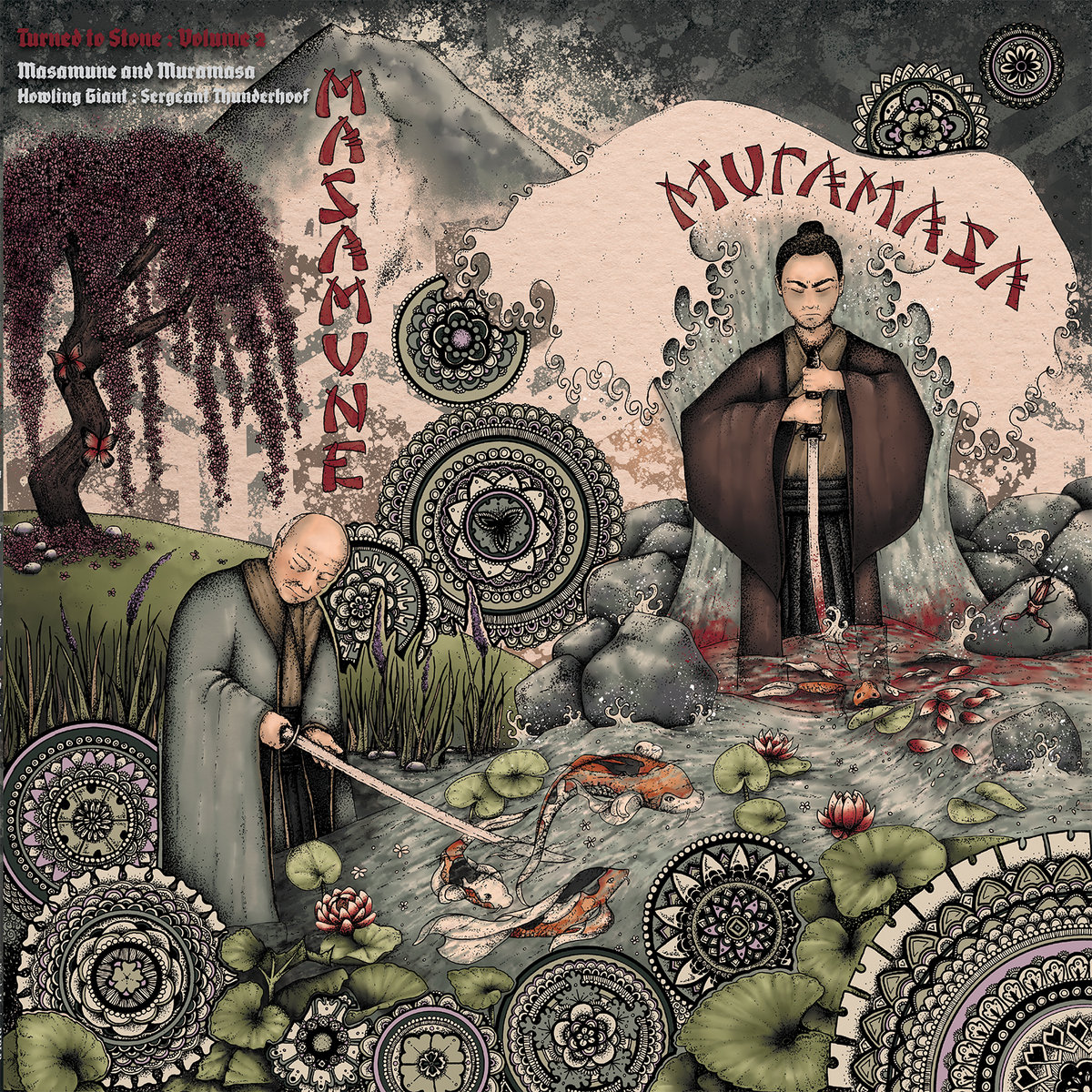 Splits are a pretty great tool for cross-promotion with the power to introduce different bands to each other’s audiences, but they can also foster a competitive spirit. While such intentions are normally limited to fans debating which band is better, Ripple Music intentionally fans the flames with the second chapter in their Turned To Stone series. This particular split sees two rising stars Howling Giant and Sergeant Thunderhoof putting their Stoner Prog Metal skills to the test on Turn To Stone Chapter 2, as they depict a battle of wits between two legendary Japanese swordsmen. It’s certainly one of the more intriguing ideas for a split I’ve seen in a good while, reminding me of a similar treatment that Thorr-Axe and Archarus gave The Hobbit in 2017.

END_OF_DOCUMENT_TOKEN_TO_BE_REPLACED 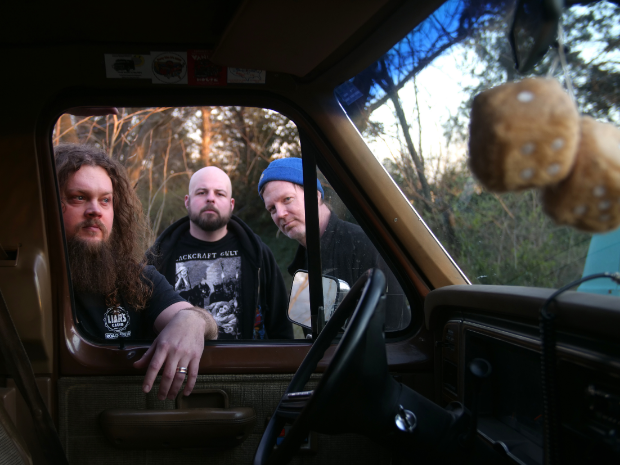 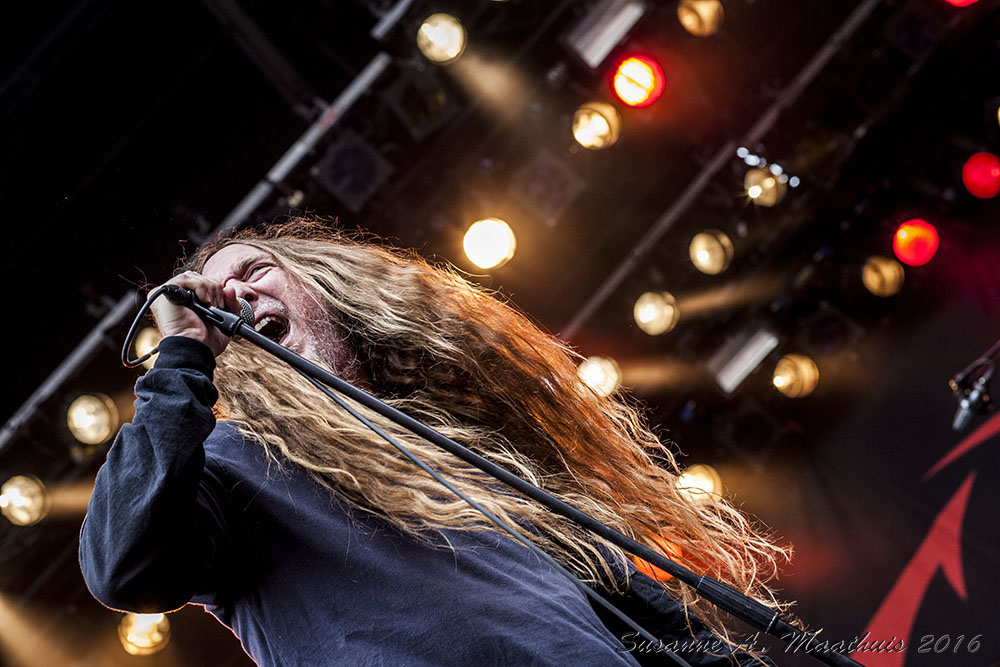 Obituary, by Susanne A. Maathuis Photography

Obituary will be unleashing their new self-titled album on March 17th via Relapse Records, and we have another new song for your listening pleasure today. END_OF_DOCUMENT_TOKEN_TO_BE_REPLACED