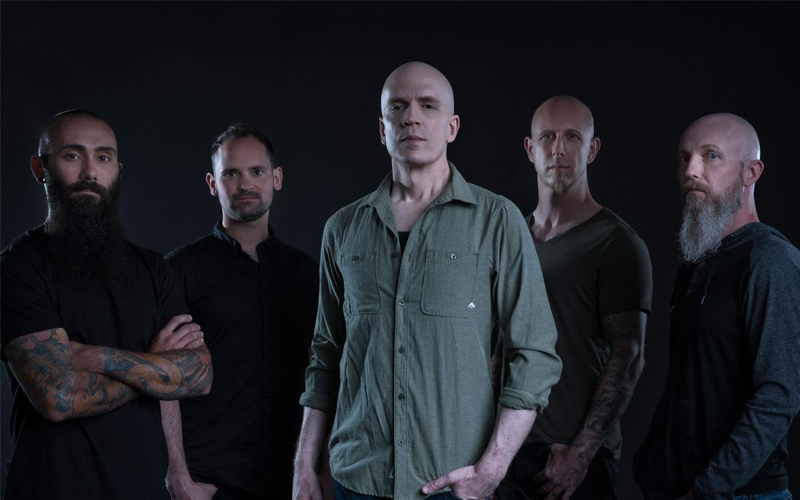 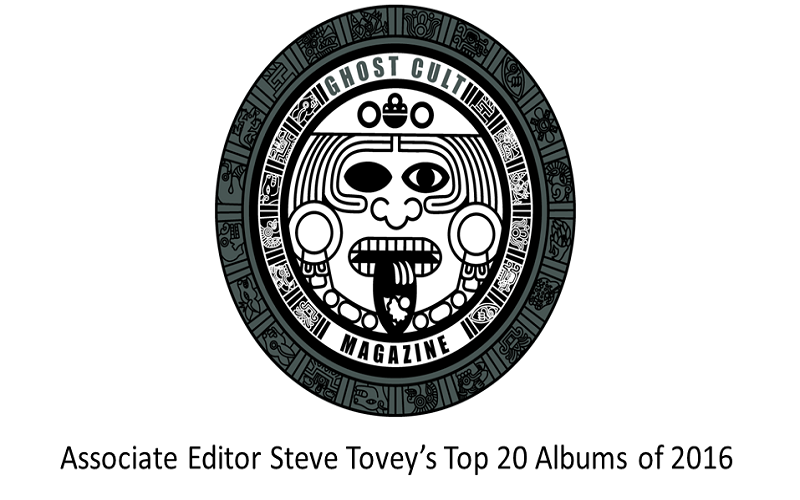 For the record, I’m not a huge fan of the first person approach when it comes to reviews or metal writing, but as this is a personal run down, and seeing as it’s you lot, I’ll break that particular fourth wall just this once… END_OF_DOCUMENT_TOKEN_TO_BE_REPLACED 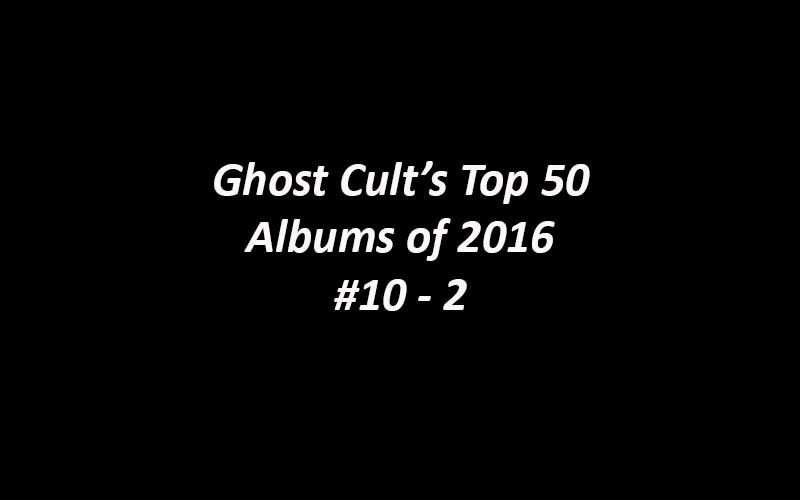 Casting a beady eye over the albums that shaped the soundtrack to our Ghost Cult Albums Of The Year List for 2016, one thing becomes obvious… there are no dominant stylistic trends, no bandwagon sub-genres, other than a plethora of bands looking to push boundaries, whether that is to create new sounds or to refine and redesign. Intelligence, integrity and progression is king, and challenging and interesting approaches to designing and creating music are prevalent, with the deconstruction and cerebral reconstruction of heavy music an ongoing and fascinating development. END_OF_DOCUMENT_TOKEN_TO_BE_REPLACED 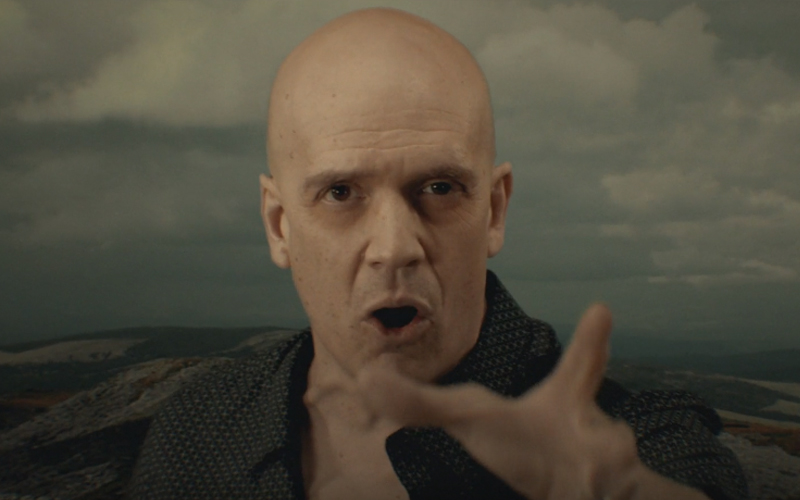 The Devin Townsend Project released Transcendence to the world last month, and as Chris said in his 8/10 review, the record shows that the band is “still pushing boundaries and creating pure joy.” END_OF_DOCUMENT_TOKEN_TO_BE_REPLACED 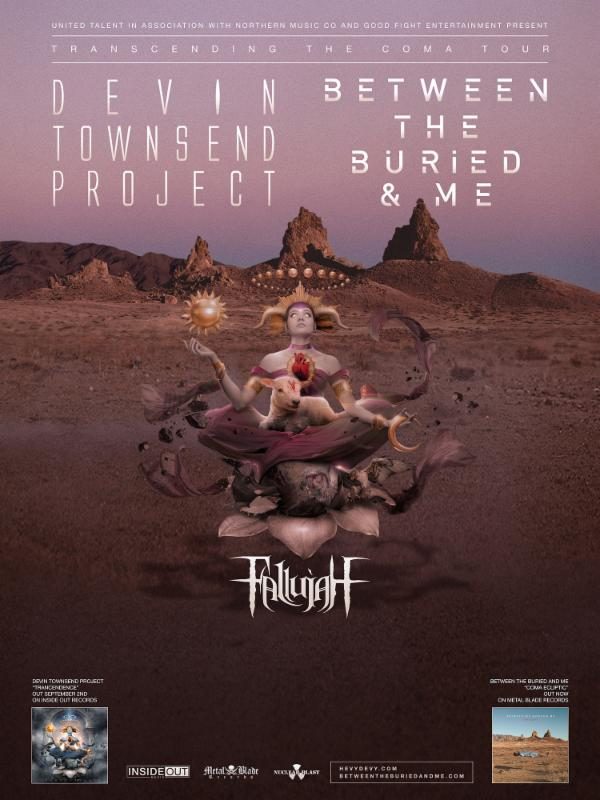 We have a philosophy at this website that goes something like this” few bands ever have managed to keep the highest level or artistry, yet still have commercial success.” As we have been tracking here at Ghost Cult, appreciation for progressive music is at an all-time high in 2016. Usually this type of thing doesn’t bode well for quality, but this era of bands is a different animal. It is a boon to fans to have so many strong, legendary figures continuing to be great and tremendous younger bands across all the sub-genres with bright futures. Nowhere is this more apparent than on the second leg of the Devin Townsend Project, Between The Buried And Me, and Fallujah tour. END_OF_DOCUMENT_TOKEN_TO_BE_REPLACED 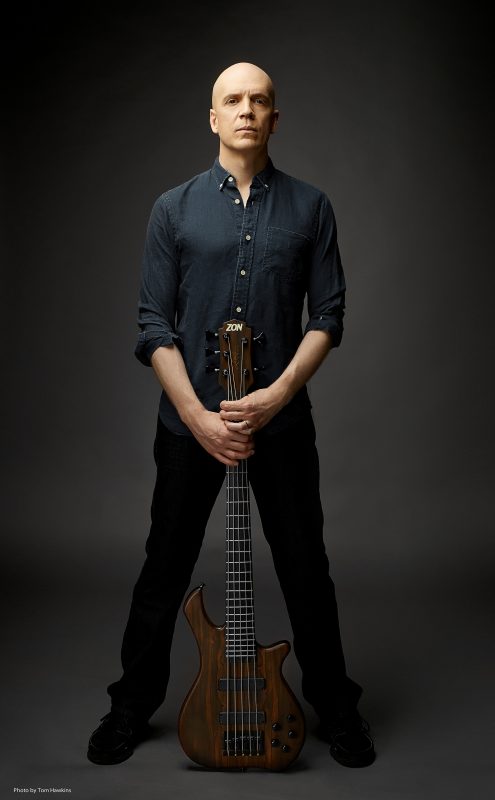 In part two of our chat with Devin Townsend, our conversation keyed in on the overall positive vibe of Devin Townsend Project’s Transcendence (InsideOut Music). Devin goes deep talking about the current cultural zeitgeist, and going against that grain with his band from what other bands are doing. He also talked about progressive music’s more prominent seat at the table these days.

END_OF_DOCUMENT_TOKEN_TO_BE_REPLACED 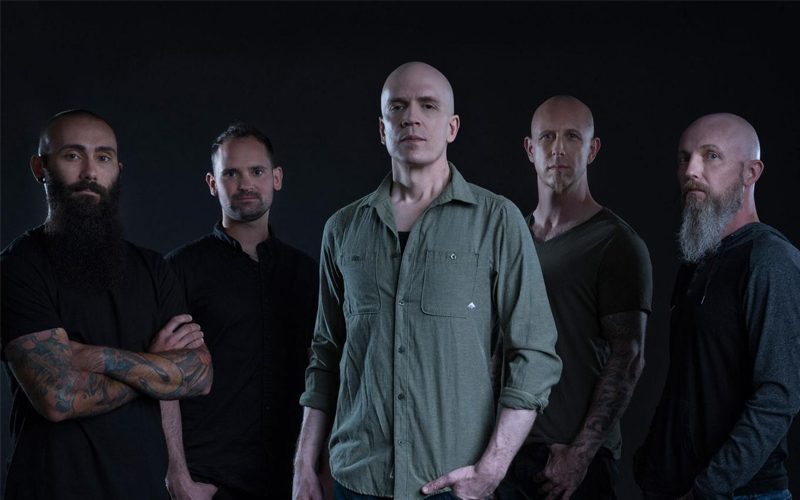 Devin Townsend has earned a legion of fans over his many bands and solo projects over his twenty-five year plus career. He has as many releases as years in the business, and they are all manifestations of the energy that drive him creatively for a time. For nearly a decade he has poured his work into The Devin Townsend Project. Their new album Transcendence is out today from InsideOut Music, and marks yet another era in the life and work of “Hevy Devy”.

END_OF_DOCUMENT_TOKEN_TO_BE_REPLACED 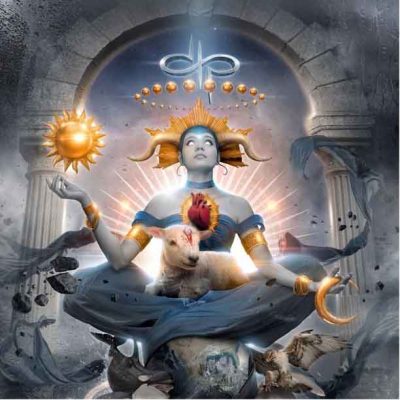 It’s hard to talk about Devin Townsend without mentioning the word “prolific”. At this stage it’s almost a cliché to state in regards to him, but it certainly rings true as we seemingly never have to wait too long for a new album or project from the prog maestro. END_OF_DOCUMENT_TOKEN_TO_BE_REPLACED

The Devin Townsend Project will be releasing Transcendence on September 9th, and thanks to Independent.co.uk, another new single is streaming online today. END_OF_DOCUMENT_TOKEN_TO_BE_REPLACED 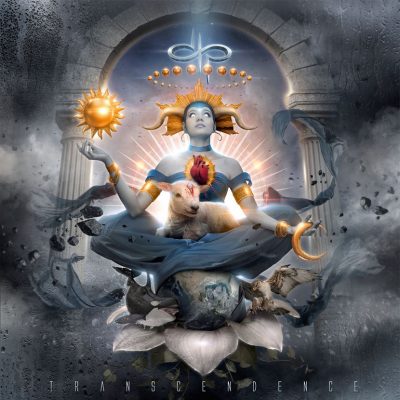 Devin Townsend himself commented about the new music:

“Transcendence, like every record I’ve done prior, is an extension of what’s been going on in my world, represented in a new batch of songs. I’m 44 years old now, and this is where I have been over the past two years since ‘Z2‘. The result of this process is a record that I truly think the intention of is special. I ‘found’ gas to put into the tank and am glad I did. I think the intention, the theme, and the participation of everyone involved allows this album to act like a fulcrum between the past few years and what I intend to do next with the symphony. I am very proud of it and everyone involved.”

“He presented me the main image of the girl as a painted version, and I was intrigued and asked him to redo it with a girl he knew with photos. I liked the idea that it seemed like a mash up of religious and spiritual imagery, in a sense, representing the idea (to me) that these types of connections to the infinite are often more like identities we can cling to rather than what lies behind. In a sense, the character on the front almost seems like the ideologies she’s representing are more ‘brand names’ than anything else.”

In addition to US tour dates announced with Between the Buried And Me, support of the new album will begin with a tour of Canada with Fallujah. 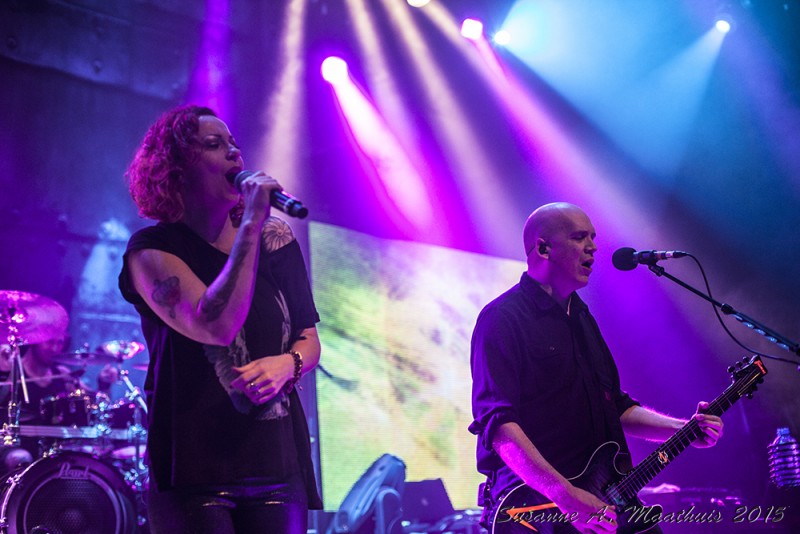