Bad Wolves, who split with their former frontman Tommy Vext in January, had previously announced Daniel “DL” Laskiewicz (ex-The Acacia Strain) as their new vocalist. Now Doc Coyle has given an update on Twitter that the new BW album, Dear Monsters, “is done being mixed and mastered “after 15 months.” He also recently posted a photo of the band together on Instagam. The album is tentatively due out later in 2021 via the bands’ label Better Noise Music.

END_OF_DOCUMENT_TOKEN_TO_BE_REPLACED

Bad Wolves, who split with their former frontman Tommy Vext in January, have announced Daniel “DL” Laskiewicz (ex-The Acacia Strain) as their new vocalist. DL will appear on the new album Dear Monsters, due out later in 2021 via the bands’ label Better Noise Music. Bad Wolves are led by co-founding member and drummer John Boecklin – who has honored his commitment to Bad Wolves’ fans by continuing with the group when the previous singer quit in January 2021. Bad Wolves broke the news on their social media today with the following statement:

END_OF_DOCUMENT_TOKEN_TO_BE_REPLACED 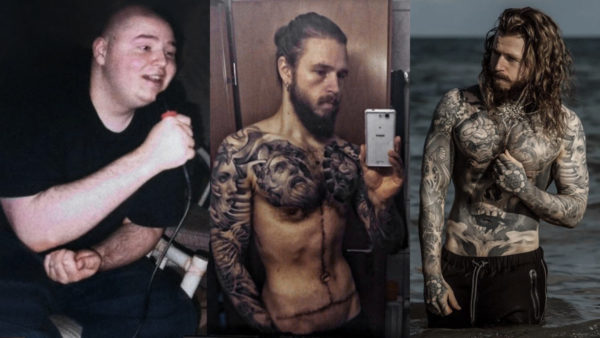 Los Angeles-based Rock and Metal musician, Kevin “The Creekman” Creekman, will mark his debut performing bass alongside Tommy Vext (ex Bad Wolves) at his next gig at Fitcon on June 4th. This will mark Kevin’s first performance after taking a hiatus from music for over two years. Creelman is best known for his weight loss transformation journey, and the fitness influencer will perform on all upcoming dates with Vext’s new solo band, listed below.

END_OF_DOCUMENT_TOKEN_TO_BE_REPLACED 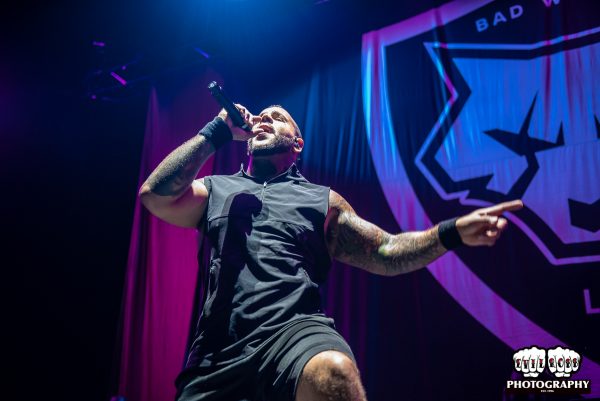 In a new video posted to his social media, former Bad Wolves frontman Tommy Vext lodged a ton of allegations against his former bandmates, as well as his former label Better Noise Music, including charges of racism, and massive theft of funds among other things. He also leaked the identity of his replacement in the band, former co-founder of The Acacia Strain, Daniel “DL” Laskiewicz, who retired from that band in 2013 to move on to producing. Tommy says he is sitting on five albums worth of unreleased music and thanked his fans for their support. He also made a few comparisons to the music industry and his plight comparing himself to both Marilyn Manson and Phil Anselmo, as well an odd comparison to his situation, being in bands, and theoretical personal relationships with being like bands that were eerily similar to abuse accusations lodged against Tommy last year by his former girlfriend. He also spent the end of the video casting aspersions on liberalism and soft “feminine liberals” such as his former bandmates, the poor performance of President Joe Biden, disproved theories about the Coronavirus vaccine, and his personal political ideologies. In the almost hour-long chat with fans, Tommy alleges: END_OF_DOCUMENT_TOKEN_TO_BE_REPLACED 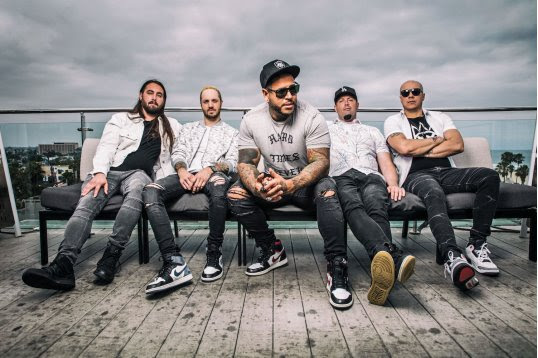 After Metal Sucks broke the news overnight that Tommy Vext had quit Bad Wolves, the remaining members: guitarists Doc Coyle and Chris Cain, drummer John Boecklin, and bassist Kyle Konkiel have released a statement confirming their split with the vocalist. The band will seek a replacement while Tommy goes on to a solo career. Vext claimed earlier this week in a social media post he was the main songwriter of the band and the test of the group were his employees, on top of increasing divisiveness over politics, and other issues Tommy faced recently, maybe this is for the best for all parties.

END_OF_DOCUMENT_TOKEN_TO_BE_REPLACED 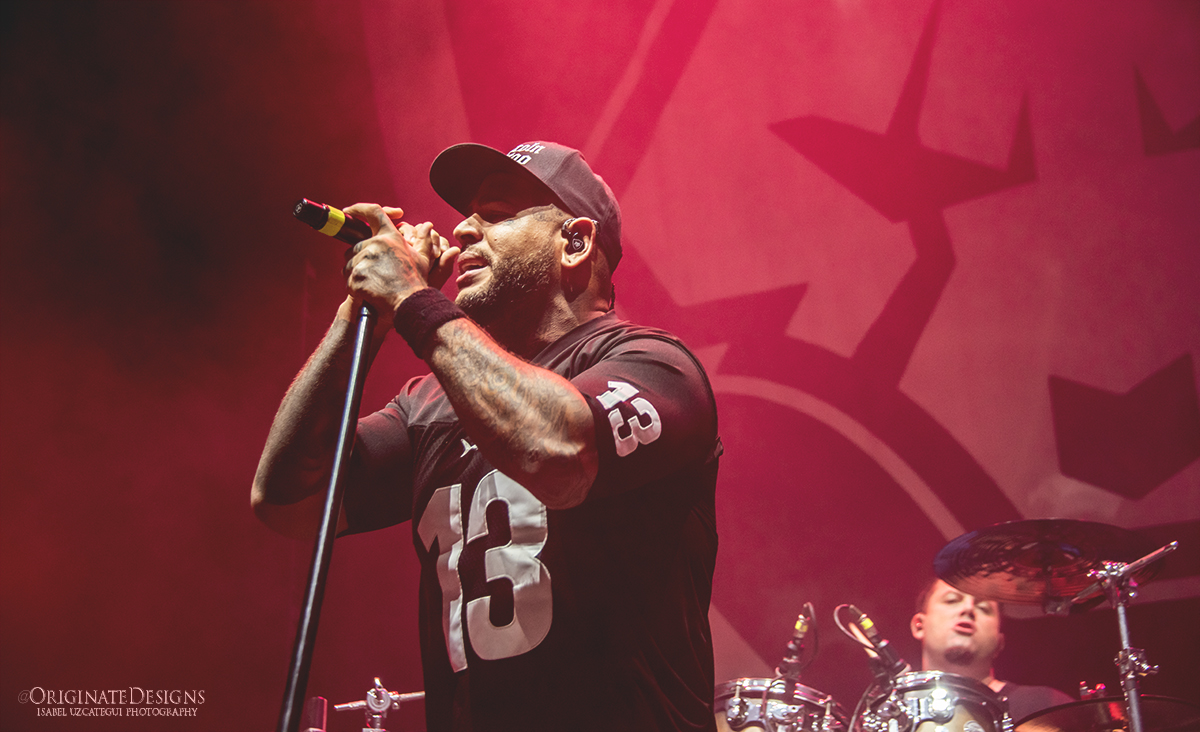 According to a report by MetalSucks, Tommy Vext has announced a split with Bad Wolves. In a now-deleted livestream on Instagram that was picked up and shared by fans, Tommy announced he is leaving the band. Apparently, the stream did not indicate whether Vext quit, was fired, or the split was mutual. Sources who saw the live broadcast reported to Metal Sucks that Vext claimed his conservative political views caused a rift with his bandmates and their record label, Better Noise, “and that he felt leaving the band was his only option. He said that Bad Wolves will continue without him, that he will launch a solo career, and claimed to have written all or most of the band’s new record himself (whether he was talking about their 2019 album, Nation, or an unreleased future effort isn’t clear).” (All via Metal Sucks). Tommy drew notice from fans and journos in the last few days during the unrest in the Country as fans asked him about his relationship with the other band members and Tommy claimed to be one of the sole songwriters of the group and most of the other band members were his employees. The band has not replied to a request for comment by Metal Sucks.

END_OF_DOCUMENT_TOKEN_TO_BE_REPLACED 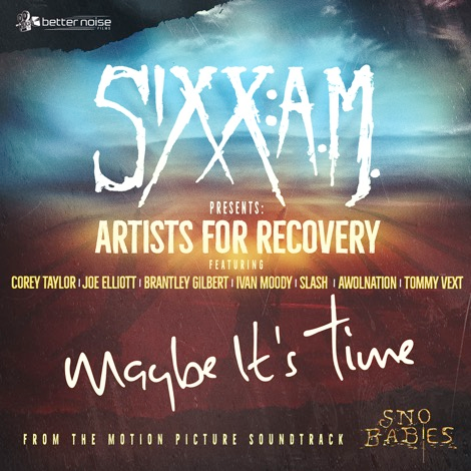 SIXX:A.M has shared a new single and charity initiative: SIXX:A.M Presents: Artists For Recovery, release “Maybe It’s Time” (feat. Corey Taylor, Joe Elliott, Brantley Gilbert, Ivan Moody, Slash, AWOLNATION, Tommy Vext). The song is the cornerstone of an industry-wide initiative to draw attention to the opioid crisis and raise funds to serve the recovery community and save lives. Timed to launch National Recovery Month in September, this campaign leverages all manners of entertainment to send an important message of hope for recovery, starting on International Overdose Awareness Day 8/31 and continuing through International Recovery Day 9/30. Check it out!

END_OF_DOCUMENT_TOKEN_TO_BE_REPLACED 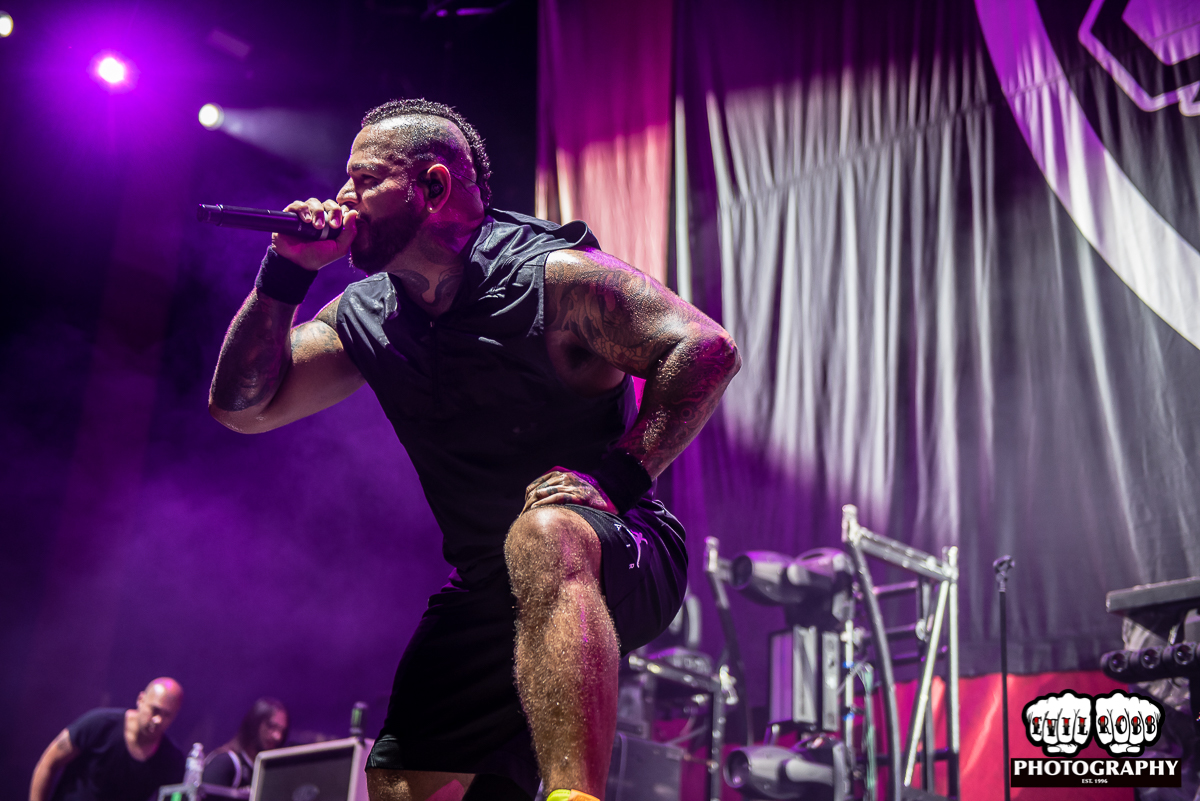 In a series of posts to his Instagram account, Bad Wolves singer Tommy Vext has revealed the band will enter the studio in a few weeks to record their second album. The follow up to 2018’s Disobey will release on Eleven Seven Music Group. Disobey earned platinum album status on the strength of three hit singles, including the million-selling single of their cover of ‘Zombie’. END_OF_DOCUMENT_TOKEN_TO_BE_REPLACED 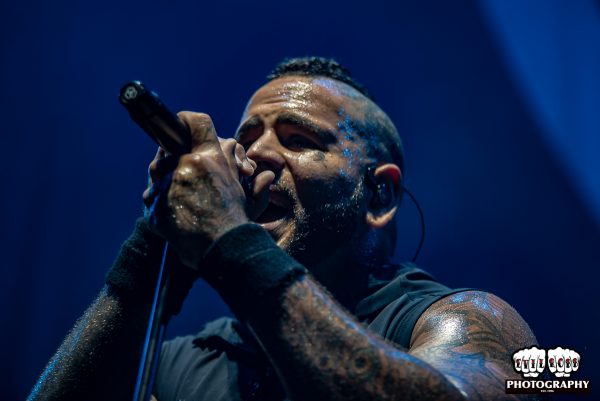 Bad Wolves are currently on their first tour of Europe, opening for rockers Three Days Grace. Sadly things are not going according to plan as Frontman Tommy Vext has been hospitalized in Nottingham UK for the last two days with “a severe viral bronchial infection.” The band is waiting to hear if the have to cancel any dates. We wish Tommy a speedy recovery. END_OF_DOCUMENT_TOKEN_TO_BE_REPLACED

Bad Wolves has started an Indiegogo campaign to create a documentary about the story of the bad from their formation through their meteoric rise to fame. They are just under $15,000 of its $65,000 goal. The band also shared a teaser for their brutal new single ‘No Masters’ which you can check out below. The track is the third single from Disobey out now on the Eleven Seven Music label after ‘Hear Me Now’, and ‘Zombie’. END_OF_DOCUMENT_TOKEN_TO_BE_REPLACED