One of the great success stories of the last ten years or so, the inexorable rise of occult rockers Ghost has been nothing short of astonishing. From their inception in 2006 and the release of full length debut Opus Eponymous (Rise Above Records) four years later, the act from Linköping have gone on to become one of Sweden’s greatest ever exports.

END_OF_DOCUMENT_TOKEN_TO_BE_REPLACED 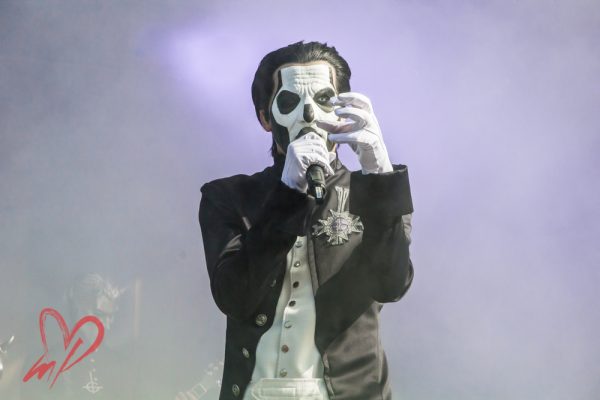 According to a report from Blabbermouth.net, Occult Swedish Heavy Metal band Ghost, led by Tobias Forge, has lost their case in Swedish court has lost their case against Ghost Drinks Ltd. The spirits maker makes a Gin using the group’s name, and Forge and his representatives claimed the vodka could conceivably have caused marketplace confusion. Ghost Drinks famously trolled the band on social media after the suit. The vodka company, which launched in June 2015, countered that Forge had known about their product since 2016. On December 22, the Swedish Patent And Market Court, which deals with intellectual property infringement and validity cases, issued a judgment saying that the term “ghost” is a generic word and is, therefore, free for Ghost Drinks to use. END_OF_DOCUMENT_TOKEN_TO_BE_REPLACED

Swedish Occult Heavy Metallers Ghost have sent a legal threat to Ghost, the hand-crafted British ultra-premium vodka, claim to have recently received a threatening legal letter from the representatives of the Swedish band Ghost over the sale of their product and use of photos of the band Ghost at The Grammy Awards. Ghost Vodka’s bottles feature a ghostly mask artwork on it, but other than the name have little in common with the band, that has also won several court cases defending their name. The vodka brand, which was apparently launched in June 2015, took to its Facebook page on Saturday (May 9) to share a manipulated photo of Ghost at the 2016 Grammy Awards, where the band won the “Best Metal Performance” category, with frontman Tobias Forge holding a Ghost vodka bottle instead of a Grammy. The vodka makers captioned the picture with the following message which includes a major dig at the band: “Recently we were rather bemused to receive legal correspondence on behalf of the Swedish band Ghost and their lead singer, Tobias Fitta Forge, informing us of action they wish to take against us for…..um….making vodka. As if 2020 wasn’t strange enough already. We will keep everyone up to date with developments on this matter as they happen because, if nothing else, we could all do with a good laugh at the moment. END_OF_DOCUMENT_TOKEN_TO_BE_REPLACED 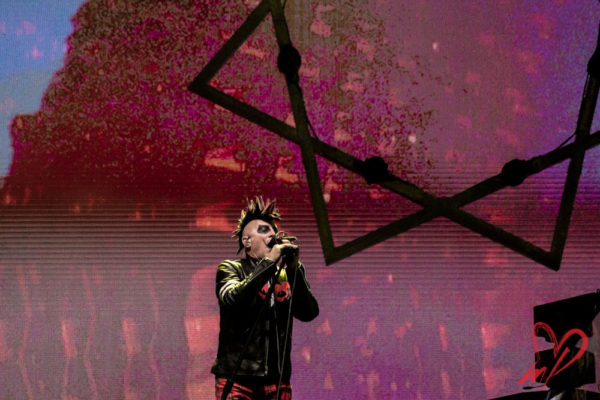 As we barrel into the new year we want to take one last look at our most popular news stories (by topic) on our website in 2019. Thanks for being here with us and choosing us for your music news, interviews, reviews and other entertaining content we try to provide daily! END_OF_DOCUMENT_TOKEN_TO_BE_REPLACED 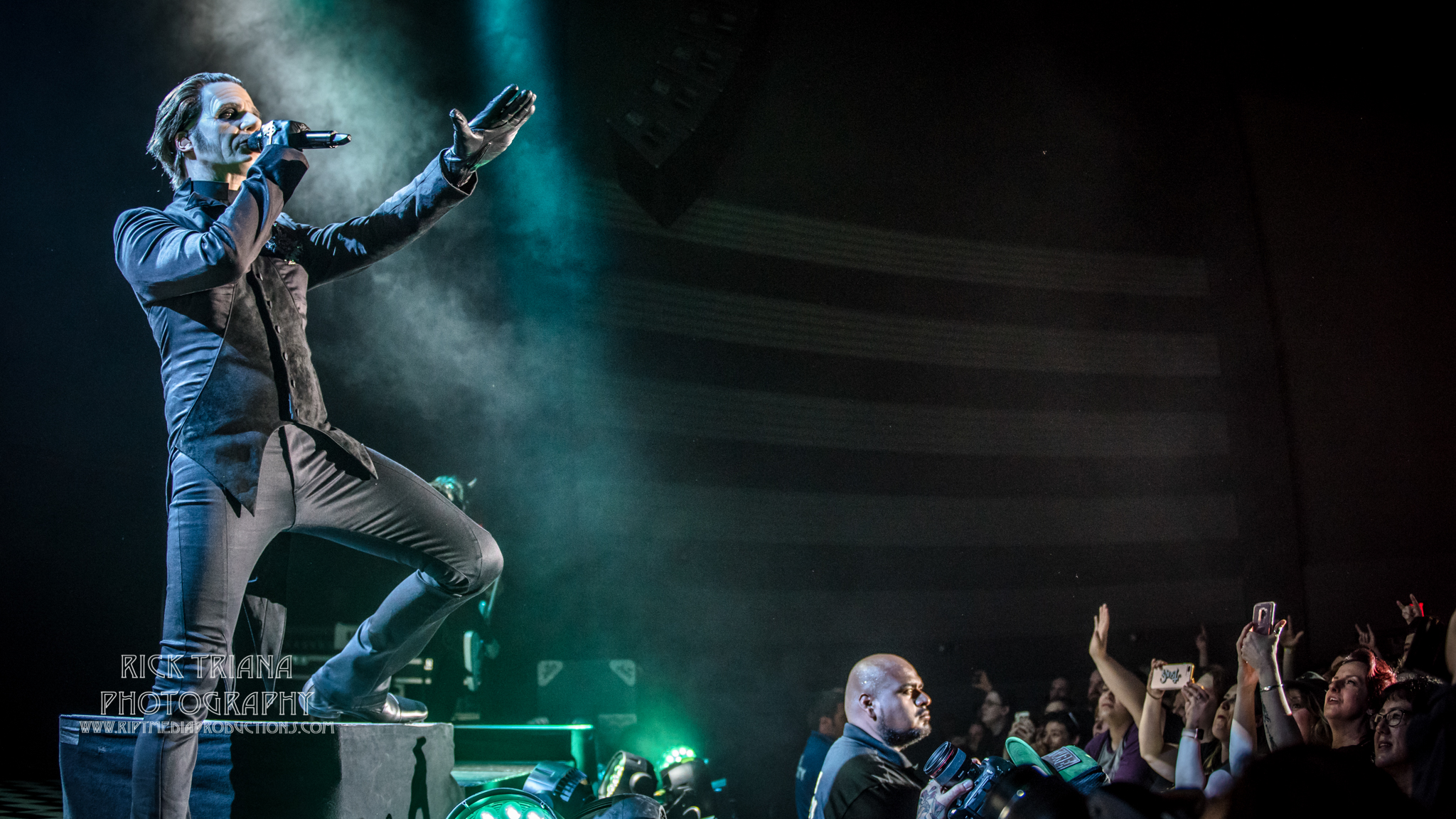 In a new interview, Ghost frontman Tobias Forge claims it’s “likely” that the Cardinal Copia persona will return for their next album. The band has previously teased in social media and interviews that the Papa Emeritus character would return someday. Asked by Australia’s The Music podcast, and transcribed by Blabbermouth.net, Forge said: “I have a vague idea of what’s in store. It’s gonna change over the years, to whatever extent we’ll be around.” END_OF_DOCUMENT_TOKEN_TO_BE_REPLACED

In the ongoing saga of the band Ghost and their legal woes, four former members of the band who recently lost their case to former frontman Tobias Forge are looking to have a new trial instated. The four musicians believe the judge who ordered the dismissal of the lawsuit last month had a conflict of interest in overseeing the case since both he and Forge are members of the Swedish Order Of Freemasons (Swedish: Svenska Frimurare Orden). Forge was the founder of Ghost and claimed the former members here hired hands and not partners or equal in the band, with documents that were proven in court to back this up. The trial in Linköping District Court lasted for six days, and on October 17, a 108-page decision was released dismissing the case. The four former members were also ordered to pay Forge’s legal fees, which could amount to approximately $146,000 USD. END_OF_DOCUMENT_TOKEN_TO_BE_REPLACED 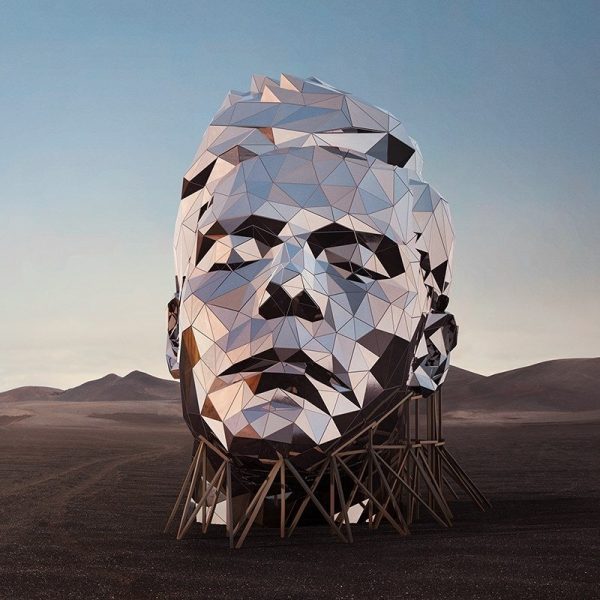 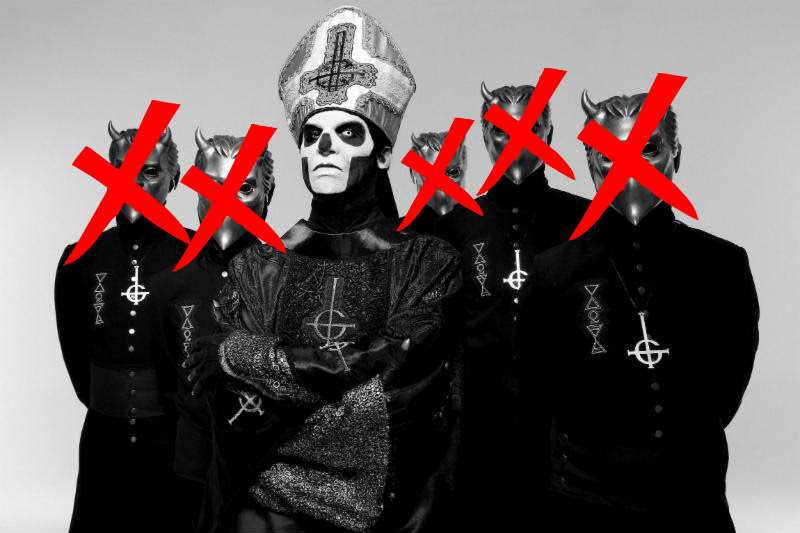 The four former members of Ghost that had their case against Tobias Forge dismissed this week claim they will appeal. Forge was sued by the four ex-members in April 2017. They accused the singer of cheating them out of their rightful share of the profits from the band’s album releases and world tours. Simon Söderberg (Alpha), Mauro Rubino (Air), Henrik Palm (Ether) and Martin Hjertstedt (Earth) have three weeks to appeal the ruling, and their attorney, Michael Berg, told SVT earlier today that they intend to seek a reversal. The trial in Linköping District Court lasted for six days, and on Wednesday (October 17), a 108-page decision was released dismissing the case. The four former GHOST members were also ordered to pay Forge’s legal fees, which could amount to approximately over $145,000. Söderberg, Rubino, Palm and Hjertstedt have reportedly spent 2.9 million kronor (approximately $320,000) in legal fees on the case so far. Since the members were dismissed from the band in 2016, Ghost has released the international smash hits Square Hammer single and the album Prequelle (Spinefarm).

END_OF_DOCUMENT_TOKEN_TO_BE_REPLACED 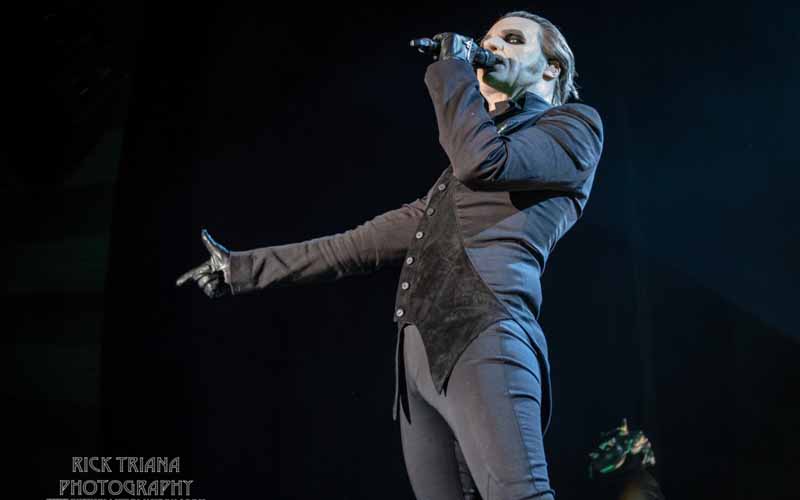 In a story we have been tracking for some time at Ghost Cult, Swedish Courts have summarily dismissed the case against Ghost frontman and copyright owner Tobias Forge, brought by his former bandmates. According to a report by Andreas Schander of Linkoping News, the hometown newspaper of the band, the trial in Linköping district court lasted for six days and at 11 o’clock CST on Wednesday, the case was dismissed. Not only that but the plaintiffs (Simon Söderberg (guitars, “Alpha,” member since 2010 -2016) Mauro Rubino (keyboards, “Air,” member since 2011-2016), Henrik Palm (guitar, “Ether,” member since 2015 – 2016) and Martin Hjertstedt (drums, “Earth,” member since 2014 – 2016) owe Forge over 1.3 million Swedish Kronors, or approximately $145,000 USD. The case alleged that Forge had wrongly distributed money and withheld royalties, backing down from promises they claimed he made to the members at the time. Forge argued that Ghost was always his band, and the rest were hired, musicians. The original article in Swedish including the 180-page court decision documents can be seen in the story below. END_OF_DOCUMENT_TOKEN_TO_BE_REPLACED 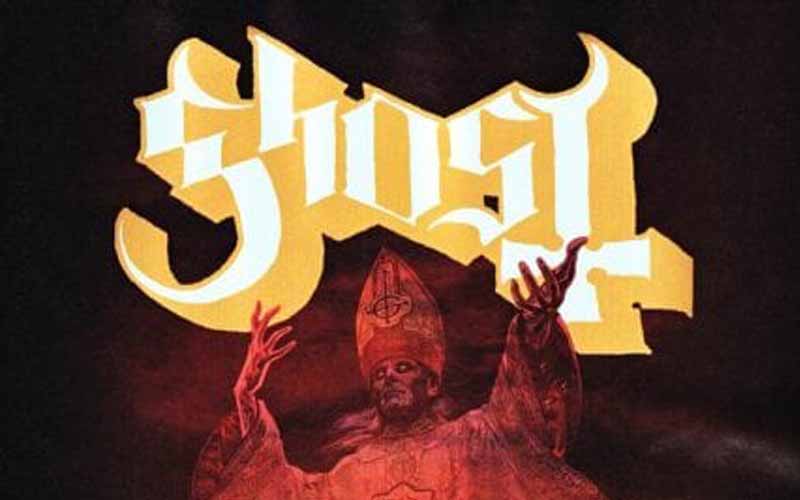 Back in June when Swedish retro/goth/prog rock act Ghost announced a one-off show at the Royal Albert Hall, the news caught many off guard and swiftly caused the internet to burst in a torrent of bitterness. Triggered instantly, a horde of permanently enraged keyboard warrior types leapt into battle with Caps Lock buttons at the ready, proceeding to inform the internet in the strongest possible terms that, “they’ll never sell that many tickets”, “they’re nowhere near that big”, and “it’ll be hilarious when they cancel”. Oh, and of course, the now almost delightfully traditional war cries of “they’re shit”, and “they’re not metal!!” END_OF_DOCUMENT_TOKEN_TO_BE_REPLACED