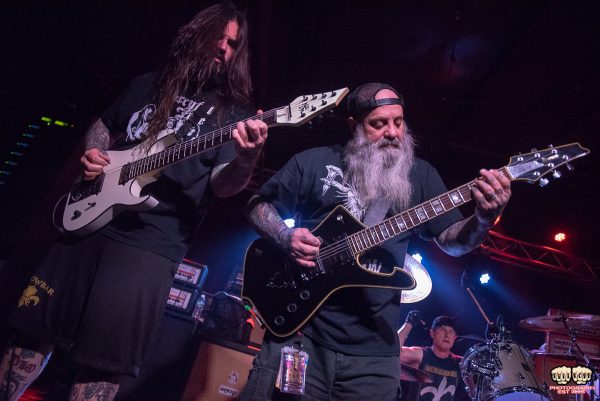 Entertainment One (eOne) has released a limited-edition vinyl repressing of the sludge genre standout album Time Heals Nothing, the third full-length by Crowbar. Initially released in 1995 through Pavement Music, the release has some of the band’s most revered compositions including “The Only Factor,” “No More Can We Crawl,” and the title track. Last year, eOne issued a 25th anniversary pressing of Time Heals Nothing. Limited to 300 copies, the record sold out in 24 hours. The new edition is limited to 1000 copies –– split between the US and EU/UK (available for the first time ever) — and comes in black and clear with blood and honey splatter. This will 100% sell out! Crowbar recently held a series of livestream events, and is said to be working on new music for release soon. Order the vinyl and other great releases from eOne (High on Fire, Ace Frehley, Black Label Society, Within The Ruins and more) at this link:

END_OF_DOCUMENT_TOKEN_TO_BE_REPLACED 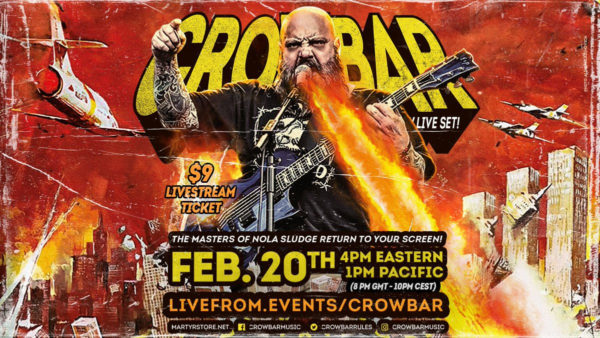 Directed by Mike Holderbeast (Exhorder/High on Fire) what you see (and hear) from “Crowbar from New Orleeeaanns!” third slab of live streamage is what you’d expect to get… Crowbar playing a bunch of songs in an empty bar. END_OF_DOCUMENT_TOKEN_TO_BE_REPLACED