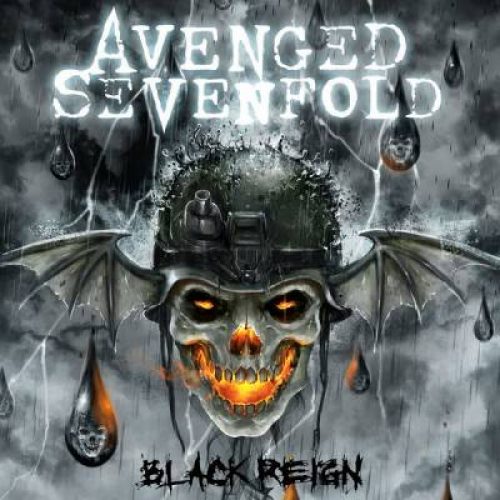 Gamers gotta game. It’s as simple as that. The same passion that drives people to obsess over game franchises isn’t too far removed from music fandom. Perhaps it is more intense and dedicated as a fanbase, especially when you consider no one has ever died from 118 hours straight of listening to Code Orange. Before the advent of music-based games had their moment in the culture, music has been an integral part of the gaming experience. As these two worlds collided from noble 8-bit bleeps to full-blown symphony productions, the has been a crossover. For every Castlevania, Final Fantasy, Bioshock Infinite, and Legend of Zelda, there are a lot of duds. However, few bands have had a winning association with a franchise like Avenged Sevenfold has with Call of Duty: Black Ops. With the advent of Black Ops 4, out now, the band has released their corresponding EP, Black Regin with the four tracks that are specially written to be woven into game-play. END_OF_DOCUMENT_TOKEN_TO_BE_REPLACED 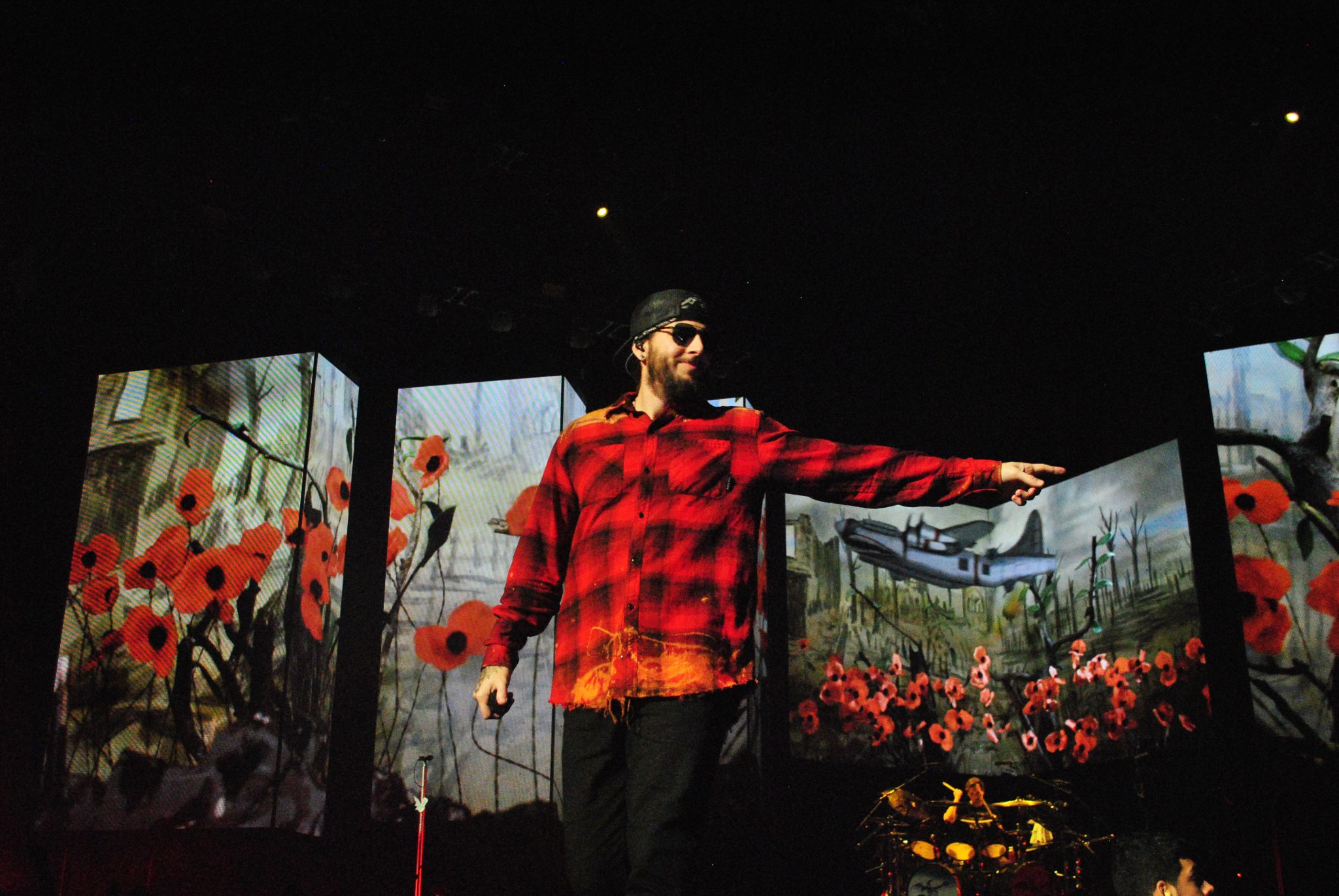 Only 15 months removed from the release of The Stage, and its expansive stream of singles, covers and a deluxe edition, Avenged Sevenfold is already plotting a course for a new album. Frontman M. Shadows indicated in an interview with ABC Radio that the band is in writing mode now, and gave a potential timeline for hitting the studio. END_OF_DOCUMENT_TOKEN_TO_BE_REPLACED

The formula for the perfect rock and roll show is a two-part deal. As long as the band brings the energy and the precisely choreographed showmanship, the fans will bring the head-banging, fist pumping and the singing your heart out on every word. That’s exactly what Avenged Sevenfold illustrated at the Pacific Coliseum in Vancouver on Saturday, February 17. END_OF_DOCUMENT_TOKEN_TO_BE_REPLACED 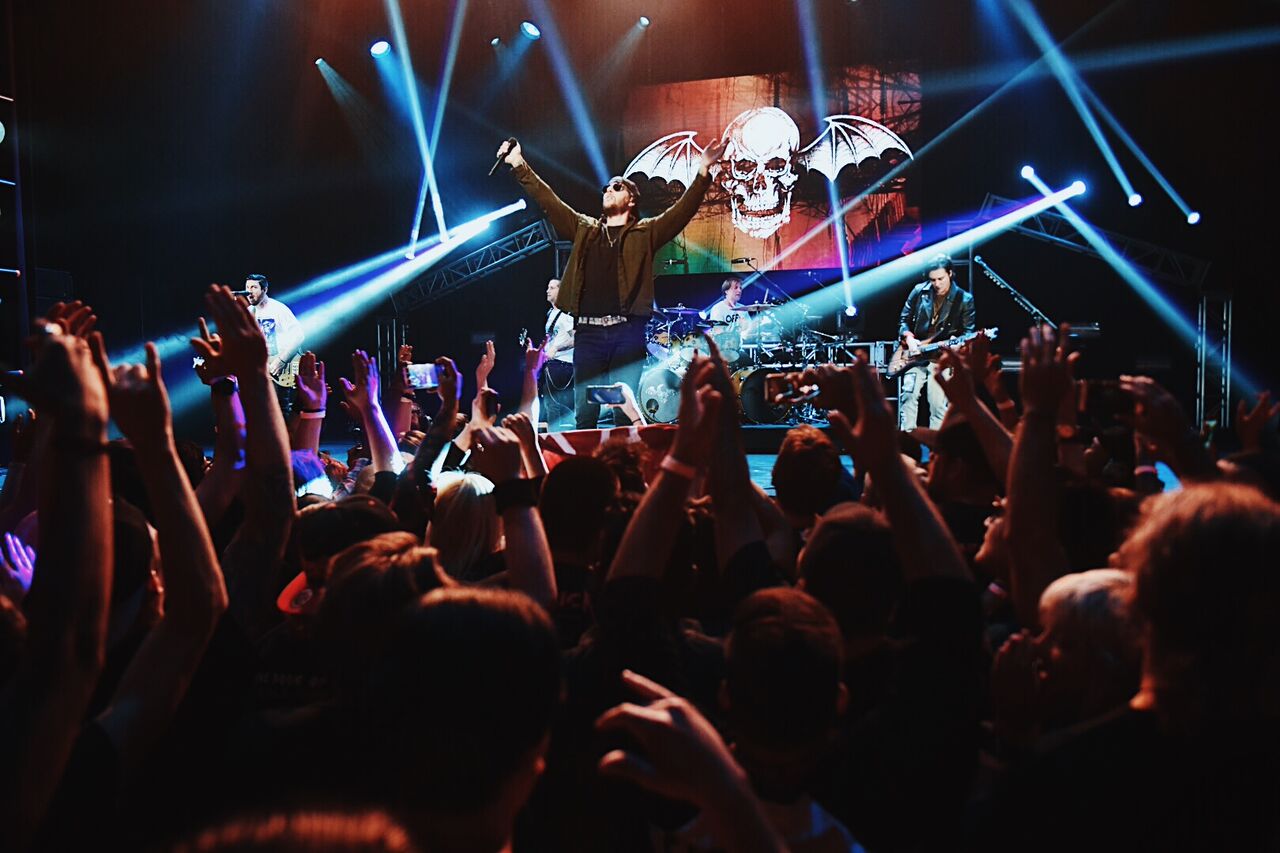 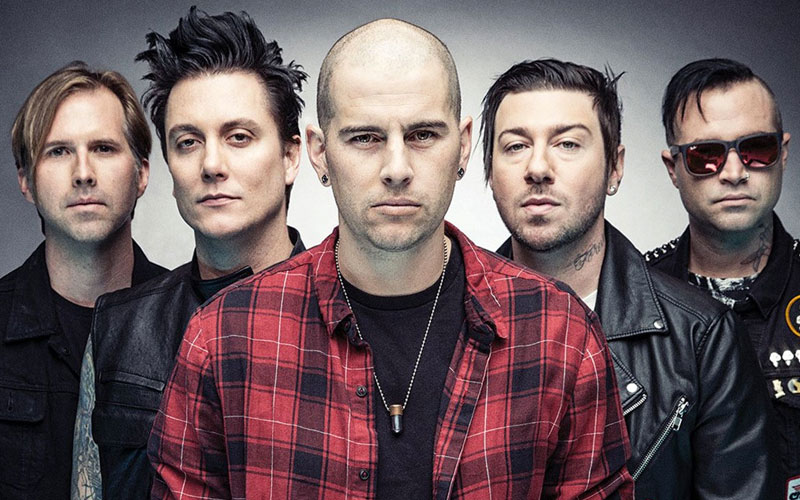 Avenged Sevenfold‘s evolving concept for their latest record, The Stage, ends when they release a special deluxe edition on December 15th. Bonus tracks set for inclusion on the expanded effort are the various covers, etc. they’ve put out since the album’s release, as well as four previously unreleased live songs captured during a set at The O2 Arena in London, England.

Today they’ve unveiled their cover of ‘Wish You Were Here’ by Pink Floyd, along with the “deluxe” details. END_OF_DOCUMENT_TOKEN_TO_BE_REPLACED 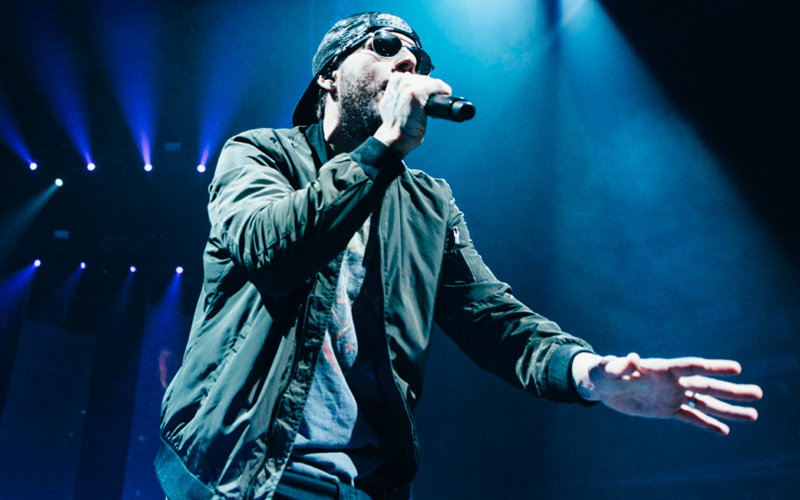 Avenged Sevenfold will be kicking off their massive U.S. tour next month, and to get fans more excited for the upcoming dates, they’ve released a new video today. END_OF_DOCUMENT_TOKEN_TO_BE_REPLACED 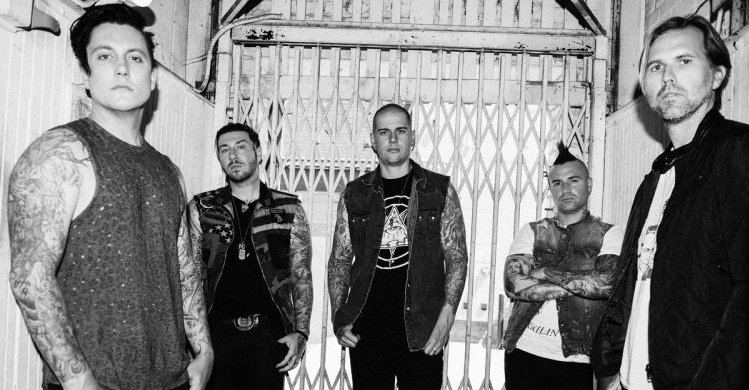 Avenged Sevenfold surprised the entire rock world last night releasing their new album The Stage (Capitol Records), and simultaneously live streaming a miniconcert from Hollywood around the world. As promised, they opened pop-up merch stores in Los Angeles and New York, and the band is at the New York City store tonight, hanging with fans. END_OF_DOCUMENT_TOKEN_TO_BE_REPLACED