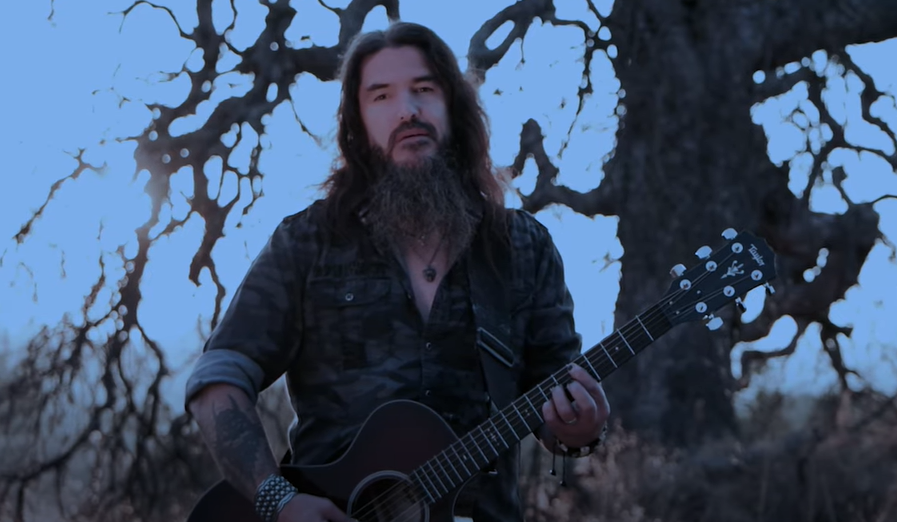 Robb Flynn posts often to his newsletter “The General’s Journals” and they are personal notes from his life in Machine Head, politics, and other things. No stranger to wading into political waters, Flynn has been posting lately during the turmoil in the nation. Apparently, he has been getting death threats towards himself and his family, and other online harassment over email and his DM’s on social. He detailed this extensively in a new note to fans, with especially virulent comments about harming his wife and kids. Robb is one of the best, and smartest leaders in the metal world and this kind of harassment is unacceptable in our scene, and this shit needs to stop right now.

END_OF_DOCUMENT_TOKEN_TO_BE_REPLACED 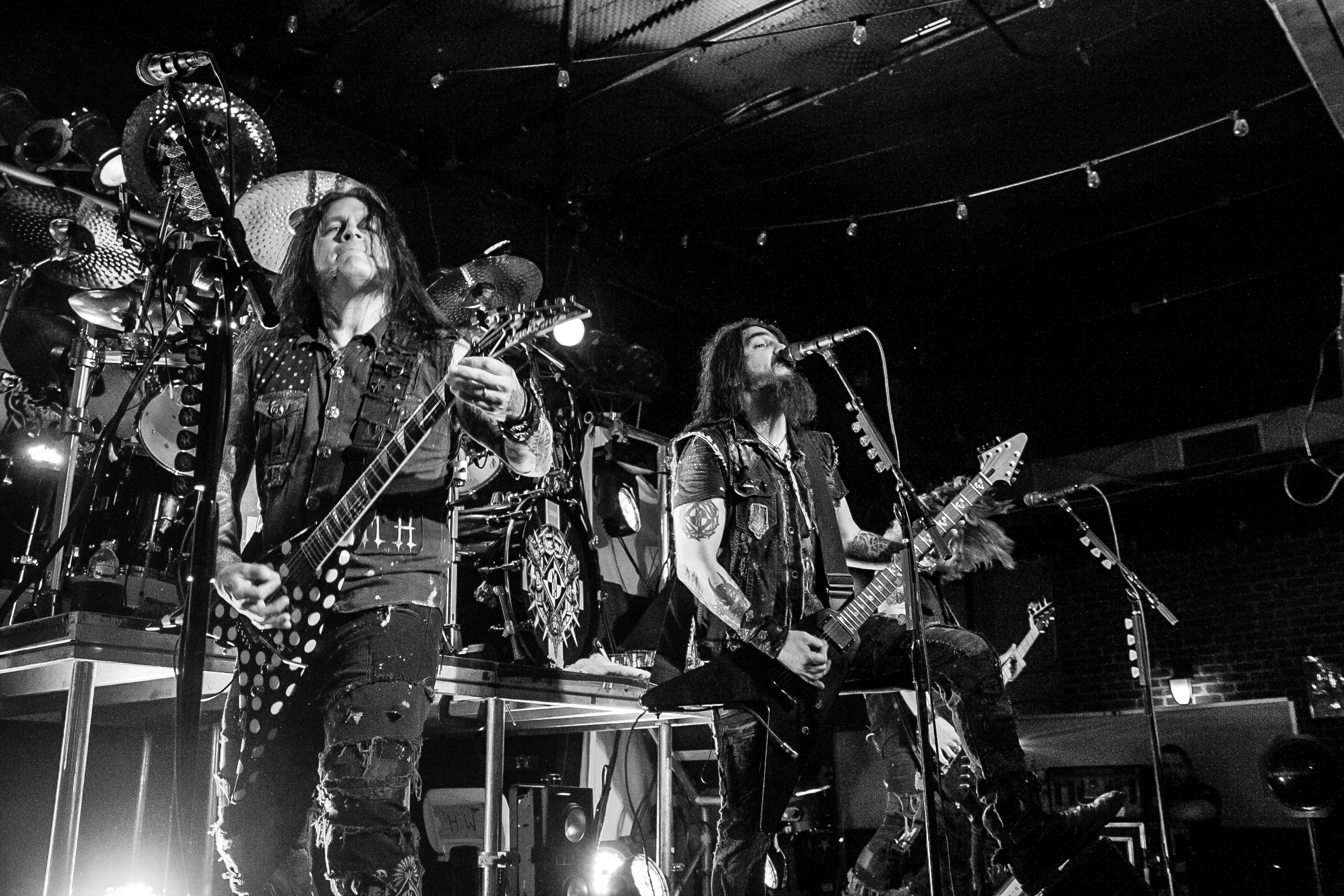 Veteran modern metallers Machine Head have shared an update from the studio, where they are working on what will become their ninth studio album in their career, expected in 2018. They also played a snippet or a new song. You can watch it below. END_OF_DOCUMENT_TOKEN_TO_BE_REPLACED 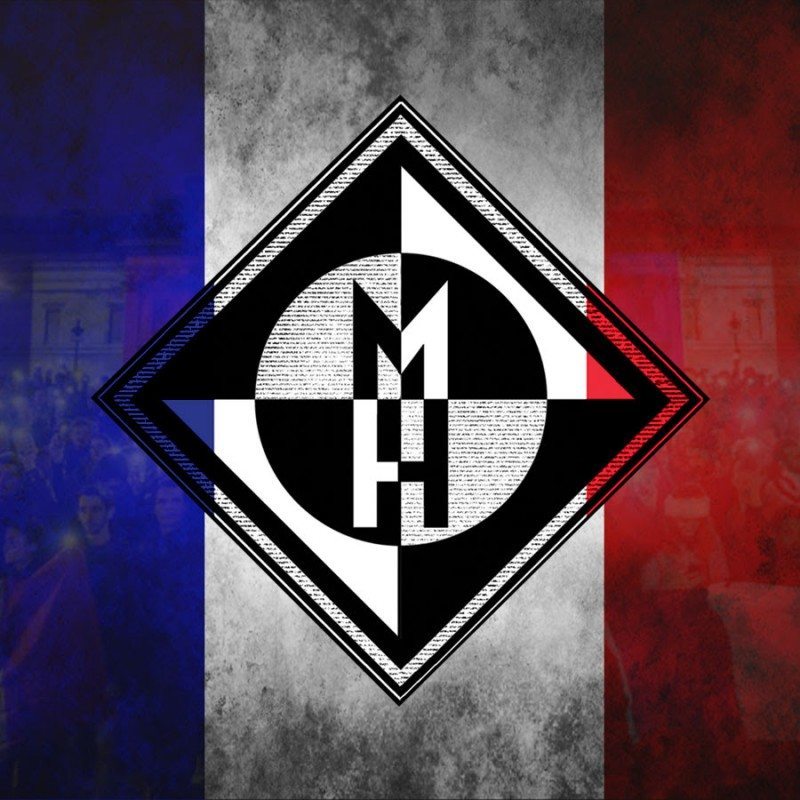 Robb Flynn of Machine Head has informed French fans that their upcoming “An Evening With Machine Head ” tour date in Paris is canceled, via Flynn’s blog The General’s Journals. The band was unable to find a suitable venue, following the closing of Le Battaclan, after the terror attacks of November 13th.

French Head Cases, we are very disappointed to break this news to you, but unfortunately, a new venue / date was not able to be sorted in time for a Paris show (originally scheduled for Feb 16th, 2016).

As we announced previous, it was expected for almost a month that Le Bataclan would re-open in time for our show, but in December we got news that it would (understandably) remain closed for continued investigations after the terror attacks.

At that point, we looked into every possible option, adding a date at the beginning, a date in the first week, tagging on to the end of tour after Glasgow… everything… no luck. The sad fact is, we were a month behind most every other re-routing happening.

4 months worth of tour dates having to get re-routed in light of Le Bataclan closing, has meant a staggering overflow for the very few venues that host rock music, and many Paris dates have been cancelled. Le Bataclan was also one of the few venues suited for the expected attendance of 2,000 people, and that allowed us our substantial production needs.

All other Machine Head dates in the French provinces including Nimes, Bordeaux, Clermont Ferrand, Reims and Lille are still happening.

We are hoping to get back to Paris as soon as possible, but for now it will not be on this upcoming tour. 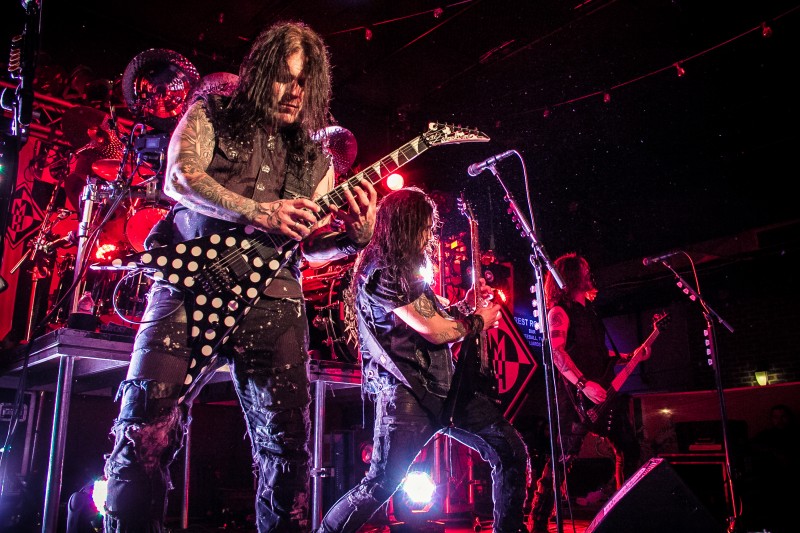 In another installment of Robb Flynn’s “The General’s Journal” Blog and tour diary, Machine Head gives an update from the bands recent sold out tour of Australia. You can see the post at this link or below: 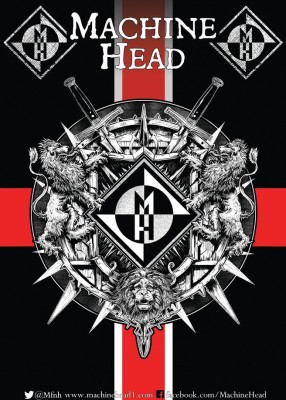 Machine Head front man Robb Flynn posted a video blog version of his “General Journal’s Blog” covering the travails the band has endured on tour in South America. The band had three flights cancelled on them as they tried to make a tour stop in Montevideo, hoping to not jeopardize a date in Brazil.

THE ROAD TO URUGUAY

As you may have noticed, It’s been a while since I sent out a General Journal. Not to worry, I’ll be at it once again soon enough, but, the reason is, I’ve doing a “video” version of the General Journals, and I’ve really begun to dig it as an art form. It’s such an interesting way to tell a story, and seeing how it’s “through my eyes” so to speak, it’s like a expanded version of The General Journals.

It’s really gotten me excited, I love it, and our fans seem to REALLY love it.

They aren’t necessarily the stream-of-consciousness rants I’ve done here, or are they the-what-George-Carlin-called “Brain Droppings” that I am loved/hated for, in fact, these are primarily based around our tour life, and random stories, moments, observations while traveling the world. You may find them great, or boring, or everything in between, but if you liked my General Journals, I gotta hunch this is something you guys will dig, and it’s a really cool way to connect. And to me so much of what this is as a release for me, is about connecting.

For now we’ve been putting them up on our Facebook, and on our YouTube page, I hadn’t even really thought to send ‘em out on here because I figured most people would see it elsewhere. However, it has been mentioned to enough times that people have bailed on Facebook (or like me, never got on) and don’t frequent our YT page very much (if ever). Whatever the reason, I’m going to start sending them out through here, and when I get inspired enough, I will send out more of my “really long journals”, LOL!

The past videos are up on our YouTube page, and they are lower down the page in the “uploads” section.

Also, go ahead and follow me on Instagram, where I post a lot and often write lengthy bits and bobs about the photos I’ve taken. I’m at https://www.Instagram.com/RobbFlynn, or just @robbflynn

Here is the latest video I made, it’s called “The Road To Uruguay” and I’ve included the text from the FB post.