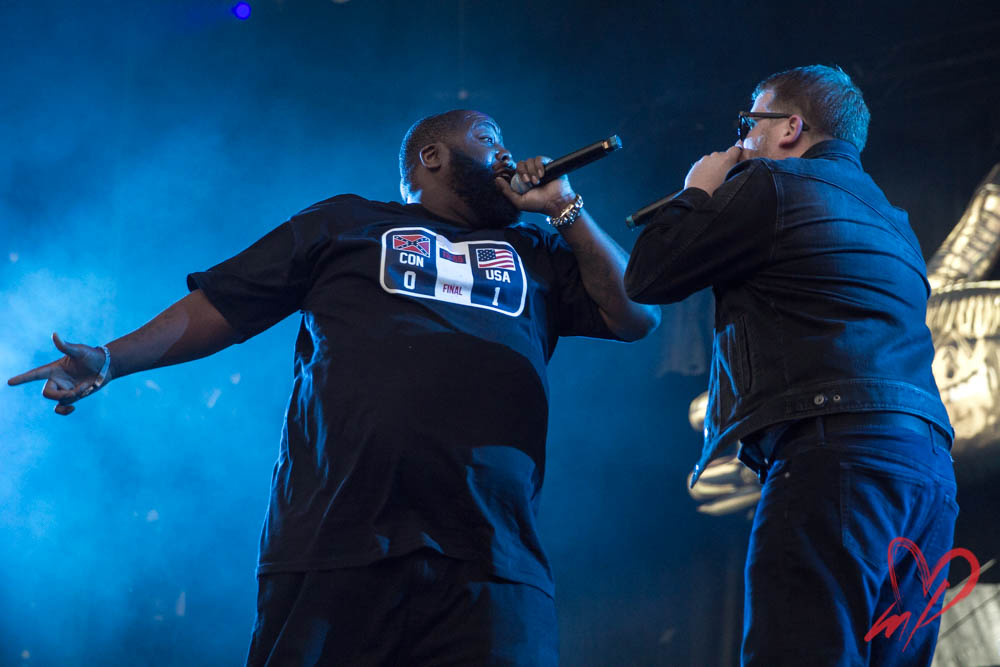 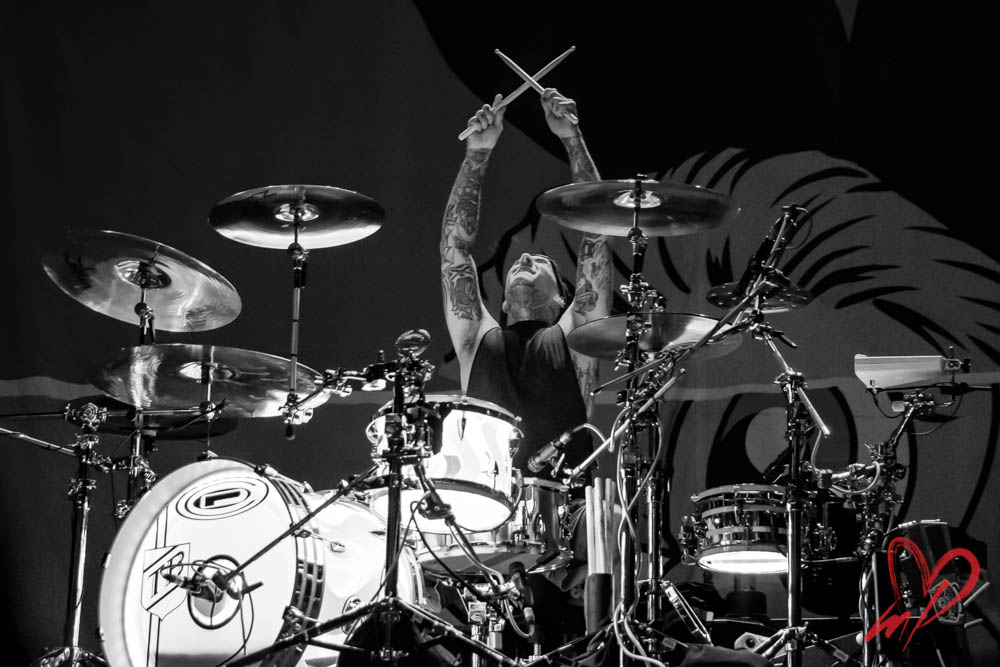 Riot Fest had their big reveal last night, announcing the first and main wave of bands for this coming September in Chicago. Held September 14th-16th at Douglas Park in Chicago, IL the headliners include Blink-182, Beck, Elvis Costello & The Imposters, Incubus, Young The Giant, Interpol, Blondie, Alkaline Trio, Father John Misty, and Jerry Lee Lewis. Tickets are on sale now at the link below. END_OF_DOCUMENT_TOKEN_TO_BE_REPLACED 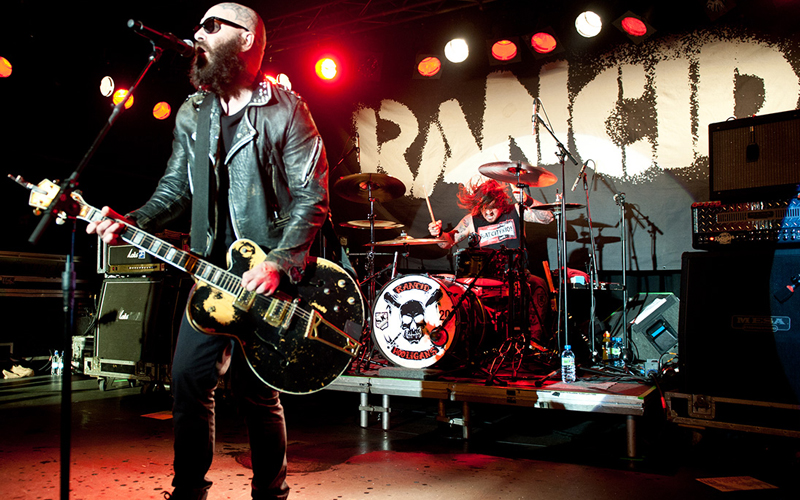 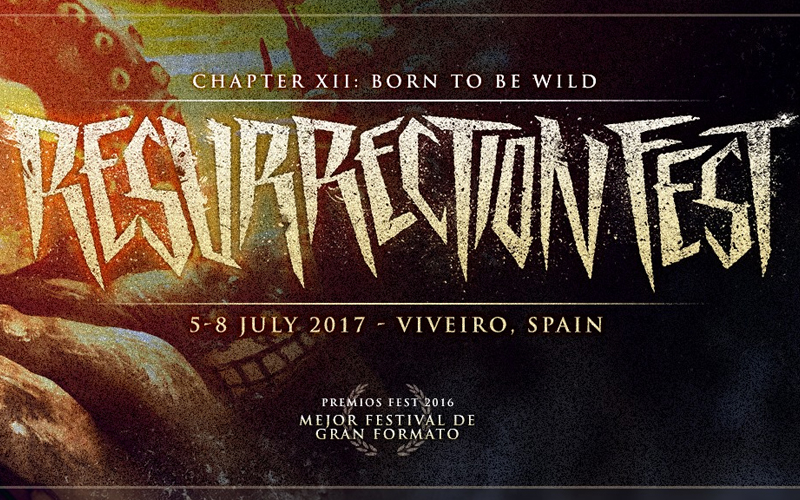 The 2017 Resurrection Fest will be taking from July 5th-8th in Viveiro, Spain, and the lineup is BIG. END_OF_DOCUMENT_TOKEN_TO_BE_REPLACED 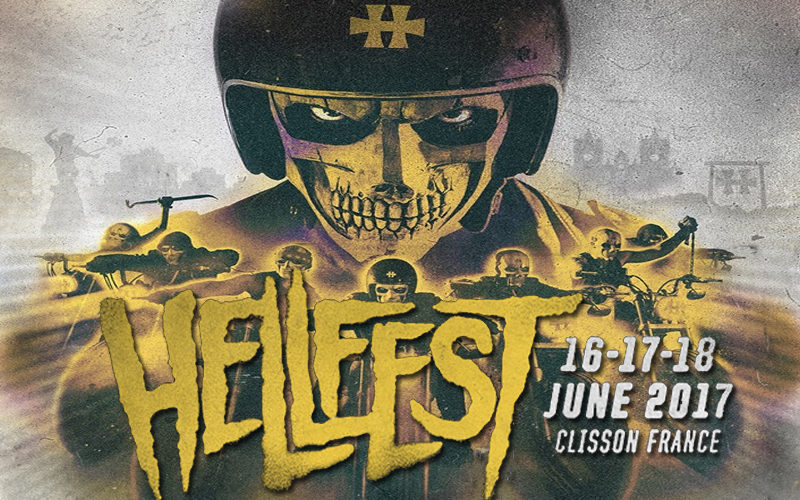 The 2017 Hellfest Open Air Festival will be taking place from June 16th-18th in Clisson, France next year, and the final lineup has now been confirmed. END_OF_DOCUMENT_TOKEN_TO_BE_REPLACED

Modernist Pop Punk trio Lost In Society have announced a headline tour to support their imminent new album Modern Illusions from Handsome Stranger Records. Not only will the show see them cross the country from the east coast to the southwest, they will perform at this years’ SXSW Festival in Austin TX. The band has two record release shows planned; one at Saint Vitus in Brooklyn, NY and the other Convention Hall, in Asbury Park, NJ. The band is also taking part in the east coast edition of Punk Rock Bowling this June. Tour dates are below. Modern Illusions was produced by Pete Steinkopf (guitarist of The Bouncing Souls). The band recently streamed a new single, I Want To Know, which you can listen to here:

Lost In Society on Soundcloud

Lost In Society on Bandcamp 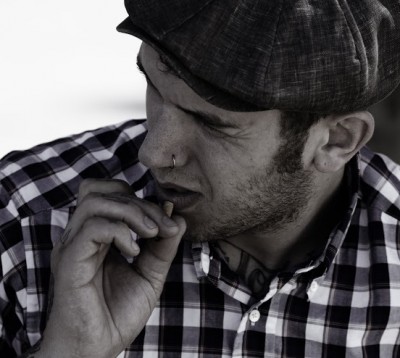 Hailing from Asbury Park, NJ singer/songwriter Sammy Kay has lived the kind of romantic life that can only be found in a song. After living in Brooklyn and Los Angeles, then seeing the world working as a tour manager for three years, Kay has used his travels and experiences to hone his song-craft into an endearing mixture of punk rock, Americana, and soul. Always behind-the-scenes helping other artist’s grow and succeed, Kay built strong friendships all across the country, these friends would later come together to help record his debut album. Now, with the release of his debut full length, Fourth Street Singers, Sammy Kay is excited to step into the spotlight and show listeners what he’s capable of.

Recorded by Pete Steinkopft of The Bouncing Souls at Little Eden Studios, Fourth Street Singers was crafted from the ground up with an all-star cast of accomplished musicians, featuring members of The Slackers, Franz Nicolay’s band, Rancid‘s touring band, Westbound Train, Leftover Crack, Plow United and more. The sense of camaraderie from the recording studio is palpable across the 10 tracks on Fourth Street Singers, but Kay’s songs are more than just bar anthems. There is a yearning that can’t be denied in every song. Whether it’s a desire for truth, connection, or something more, these tracks feel authentic and lived-in. Even Kay’s take on the Tom Waits classic “Old Shoes (Pictures And Postcards)” feels entwined with the story told on Fourth Street Singers.

Harnessing influences ranging across the spectrums of rock n’ roll, punk, and Americana, Sammy Kay has crafted an album that is uniquely personal while still invitingly familiar, wild and free while still reserved and dynamic. Full of love and despair, life and death, salvation and American rock n’ roll, Fourth Street Singers is Sammy Kay. 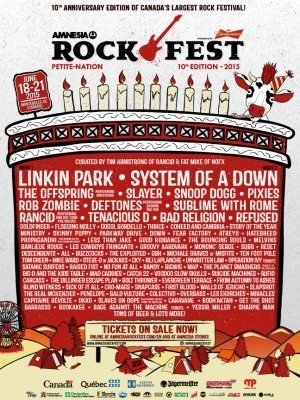 The 10th edition of Amnesia Rockfest has announced Linkin Park and System of a Down will be headlining the Friday and Saturday nights of the event respectively. Tim Armstrong (Rancid) and Fat Mike (NOFX) are curators of the 10th anniversary edition.

Some of this year’s new features include having several comedians such as Tom Green, Steve-O from Jackass (first Quebec appearance in 10 years, since the 2004 riot at the Metropolis) and Mike Ward. Several other surprises and secret performances are in store for festival-goers.

The rest of the lineup consists of: