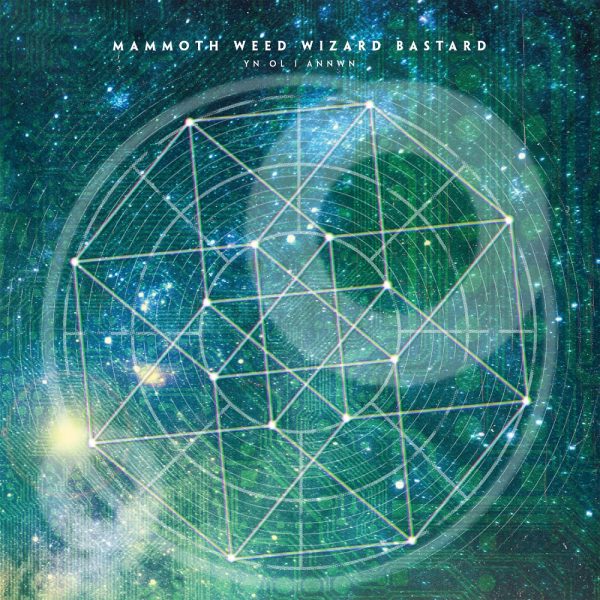 One of the stranger discoveries of recent years is that Doom Metal works really well in Welsh. And, of course, if it’s recorded in Wrexham (because, fuck Swansea!) Such is the ongoing revelation that is Mammoth Weed Wizard Bastard, now on its third album, Yn Ol I Annwyn (New Heavy Sounds). END_OF_DOCUMENT_TOKEN_TO_BE_REPLACED 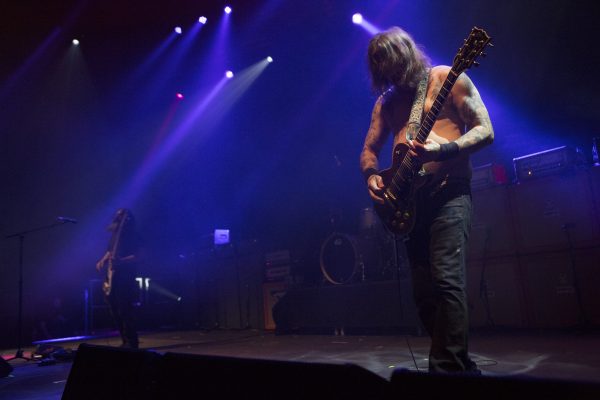 With the queue for Sunday’s opening act Wizard Fight snaking out the door of the Black Heart, there’s a little wait to see Wales’ HARK. Although different from Jim Isaac’s previous outfit Taint, the two share a lot of common DNA; Aggressive, angular riffs with plenty of groove, time changes galore, and plenty of chances to bang your head. There’s a big, receptive crowd for so early in the afternoon, and the band respond with a loud and energetic performance. END_OF_DOCUMENT_TOKEN_TO_BE_REPLACED 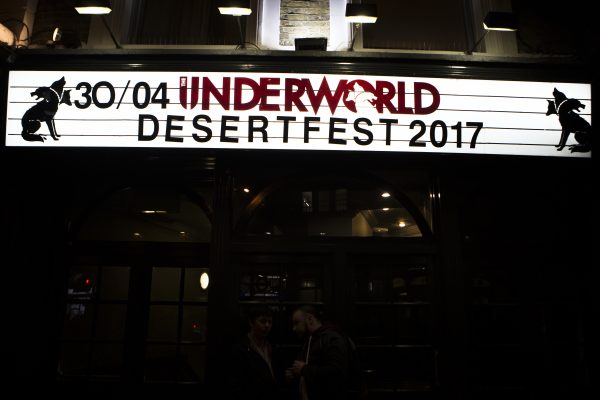 Has the doom and stoner scene ever been in ruder health? Possibly not, judging from the quality of acts on show at the sixth edition of the London Desertfest. The three-day festival, held across a number of venues across Camden Town has riff-mongers of all shapes, sizes, and styles doing their best to shake the capital apart. END_OF_DOCUMENT_TOKEN_TO_BE_REPLACED 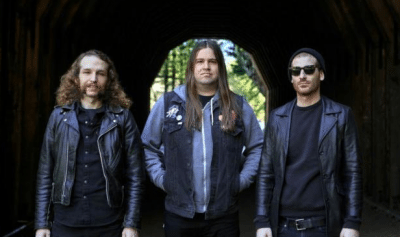 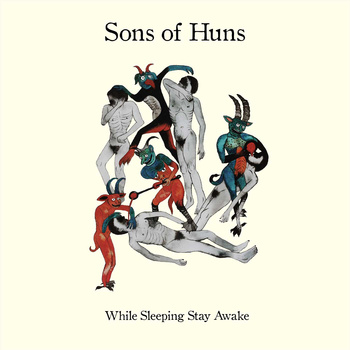 The band has a string of upcoming live dates. 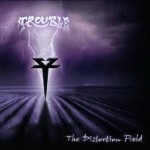 Trouble’s first album with vocalist Kyle Thomas (ex-Exhorder) and eighth overall in a career that has seen their influence and critical acclaim outstrip their commercial success, The Distortion Field (FRW) not only restores faith after the less than stellar Simple Mind Condition but serves to remind of the quality this oft overlooked forefather of stoner and doom metal has to offer. END_OF_DOCUMENT_TOKEN_TO_BE_REPLACED