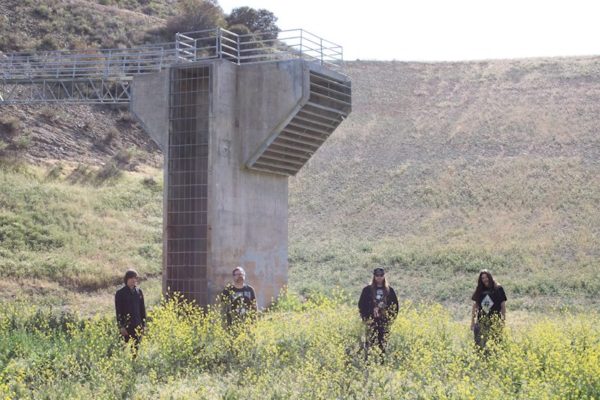 Los Angeles-based Progressive Metal band Kesem will released tyheir new album Post Terra via Sentient Records on September 24th. Muscially brilliant, and politically conscious, Kesem is a rising band you need to know for 2021. Althought they are focused on forging their own unique path creatively, fans of bands such as Dream Theater, Voivod, Opeth, Neal Morse, Spock’s Beard, Cynic and others will become quick lovers of this group. Check out their new single, “No Future,” exclusively at Ghost Cult!

END_OF_DOCUMENT_TOKEN_TO_BE_REPLACED 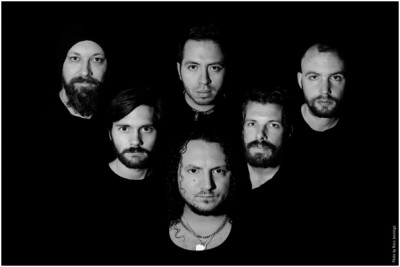 Prog metallers Haken will be hitting North American for a ten date tour, with Next to None (featuring Max Portnoy, son of prog drummer Mike Portnoy). Spock’s Beard will be on the Quebec City and Montreal dates.

Haken released their third album, The Mountain, on InsideOut Music in 2013 to great acclaim. In late 2014 they dusted off and recorded three early songs for the Restoration EP. Their fourth full-length album is due on InsideOut worldwide later in 2015.