Decibel Magazine’s Decibel Metal & Beer Fest was, to put it simply, stacked. Fourteen bands across all variants of Death, Grindcore, Prog, and Doom, descended onto Orange County for a weekend of heart-pounding jubilation. The two-day event was held this year at The Observatory, a large yet paradoxically intimate standing-room-only venue, intelligently designed to put the audience at three different heights across the entire space, offering uninhibited views of the stage beyond the perils of the pit. END_OF_DOCUMENT_TOKEN_TO_BE_REPLACED

Tonight is the night! Decibel Metal and Beer Festival Los Angeles’s second edition starts tonight! Ghost Cult’s crew will be on hand as the best metal bands in the world match with the greatest Beers in the USA thanks to the greatest metal magazine ever, our pals at Decibel Magazine! Among the weekend’s top bands will be Possessed, Carcass, Vio-Lence, Nails, Gruesome, Schammasch who are making their US debut, Intronaut Spirit Adrift, Visigoth, Evoken Gatecreeper and more! Taking place this weekend, Friday and Saturday, December 13-14, 2019. Weekend passes are sold out but you can still get single-day tickets for the fest at The Observatory in Santa Ana, California. Here is the lineup! END_OF_DOCUMENT_TOKEN_TO_BE_REPLACED 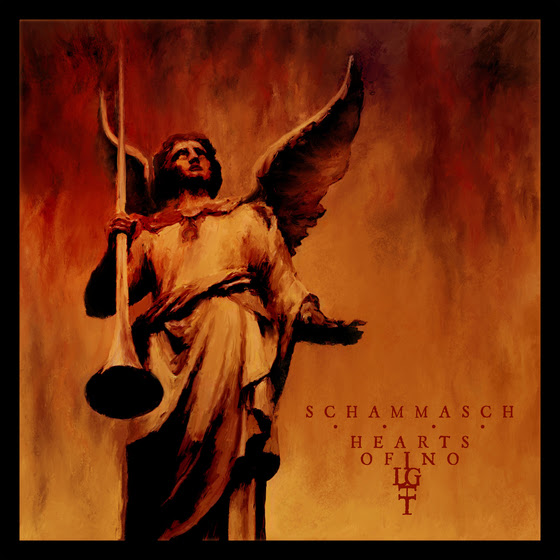 Never judge a book by its cover, kids. It’s a good lesson. Listen to your mother more often, you’ll learn something. I only bring up this time-worn adage because I was too quick and judged Schammasch‘s latest Hearts of No Light (Prosthetic Records) based on the merits of album title and art. What? I saw it and therefore immediately assumed it was another self-important Black Metal release that would ultimately sound like it was recorded in an old washing machine filled with loose gravel, nails and an uncomfortable badger. END_OF_DOCUMENT_TOKEN_TO_BE_REPLACED 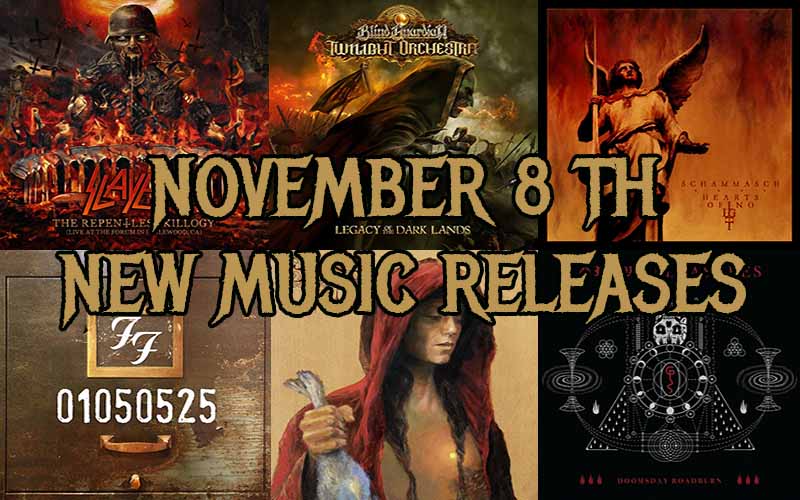 Purchase and stream all the new music released today!

END_OF_DOCUMENT_TOKEN_TO_BE_REPLACED 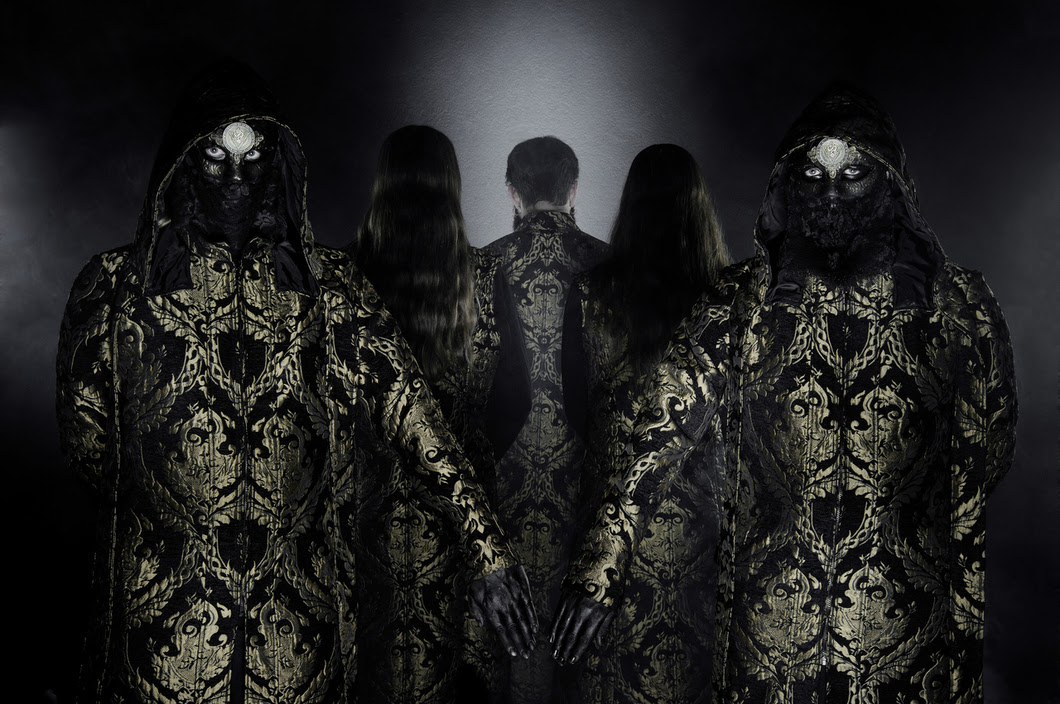 Swiss black metallers Schammasch have streamed a brand new single ‘Rays on Razors’ from their just-announced new album Hearts Of No Light, due out soon via Prosthetic Records on November 8th. Pre-order are also now live. Listen to the track and watch the visualiser curated by Schammasch and the SAROS Collective. END_OF_DOCUMENT_TOKEN_TO_BE_REPLACED 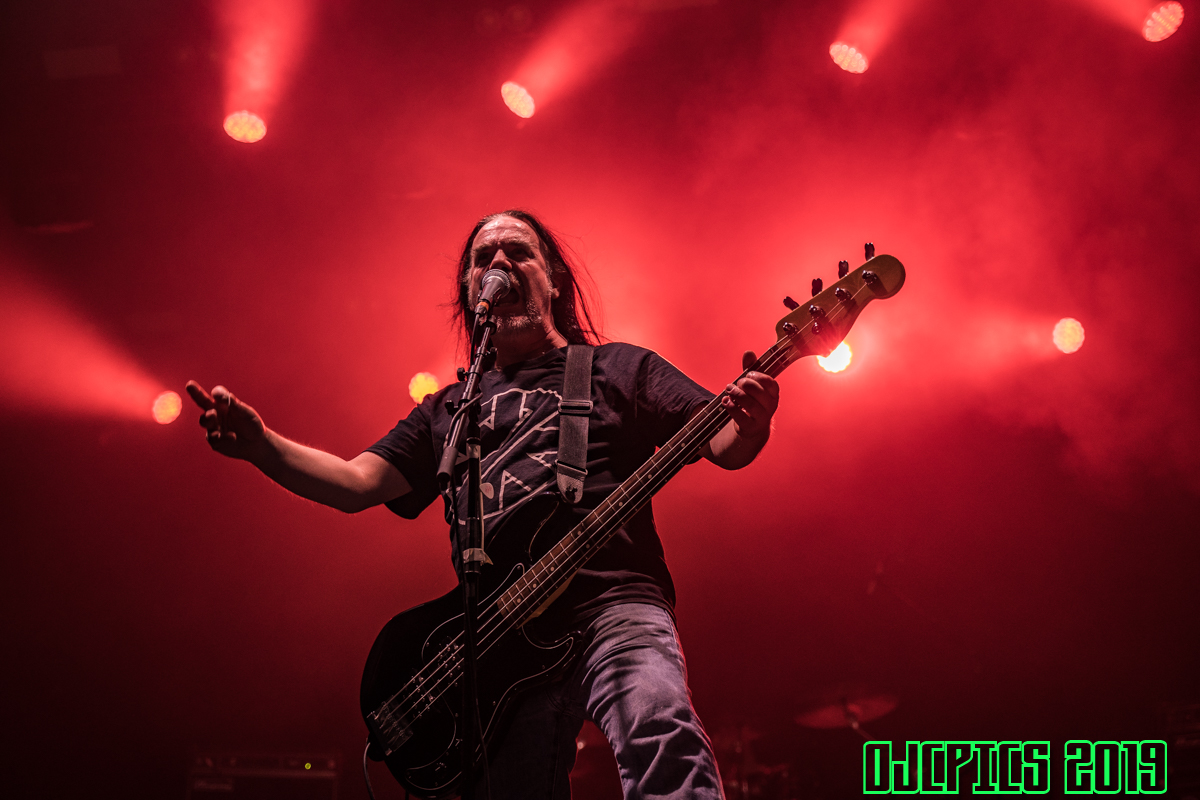 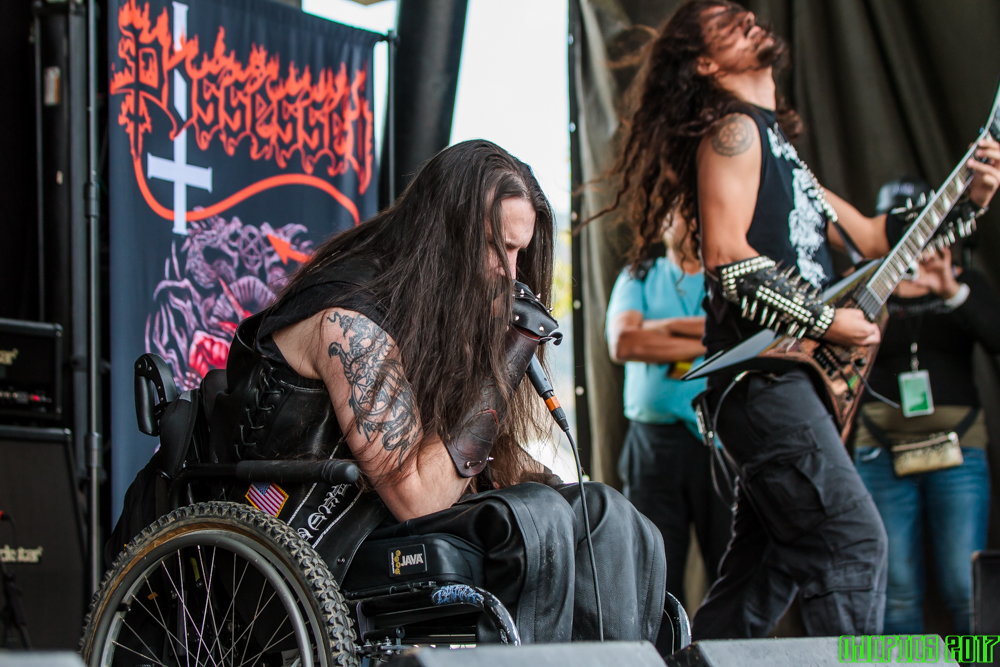 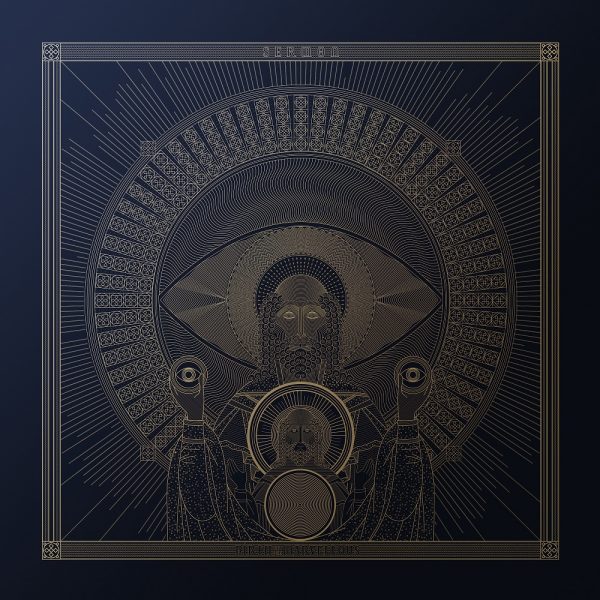 In times of upheaval is partisanship the answer? In a world of divisive political opinions and warring religious ideology, where should one stand? Hate cannot be combated with hate, it can only be effectively defeated with love and unity. Theologically and spiritually seeking balance in the world is the main aim of UK anonymous mystic merchants, Sermon, and they do so with their debut album, Birth Of The Marvellous (Prosthetic Records). END_OF_DOCUMENT_TOKEN_TO_BE_REPLACED 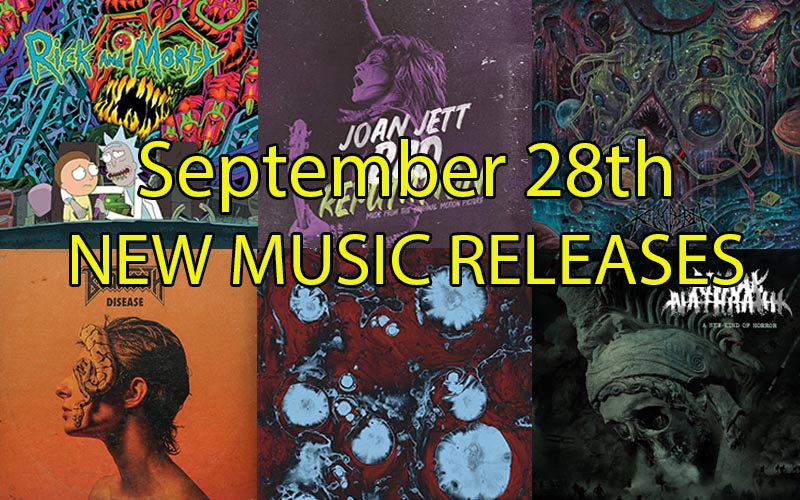 Check out all of today’s new releases in the music world! END_OF_DOCUMENT_TOKEN_TO_BE_REPLACED

Each year at Easter, when the western and Christian world celebrates the rebirth of Jesus over the dates of an ancient fertility festival, in Norway’s capital the mandatory days off are used by the metal community to celebrate a darker get together: Inferno Metalfest. The festival and the connected Inferno Metal Conference celebrates Norway’s role and focus on Metal Music from its own stables as well as new things and greats from abroad. END_OF_DOCUMENT_TOKEN_TO_BE_REPLACED