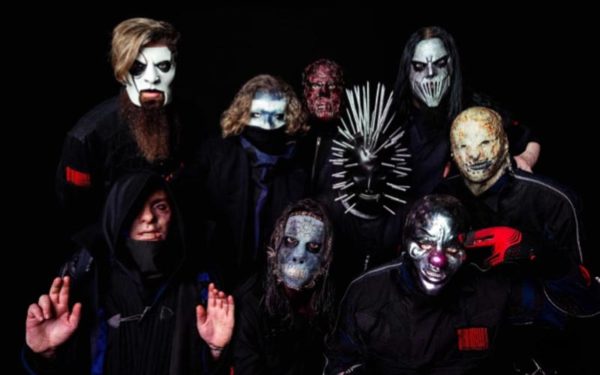 Slipknot’s Knotfest.com has announced its own Pulse of the Maggots Fest, a free online festival sponsored by ESP Guitars and presented by MusiCares, Ernie Ball and Rock Against Racism. Hosted by Knotfest.com’s very own Beez, Ryan J Downey and special guests, Pulse of the Maggots Fest comprises 3 digital stages (the MusiCares stage, Rock Against Racism stage, and ESP stage) with performances from 20 of the most exciting up-and-coming artists. Friday 13th November 2020 @ 8pm UK/12pm PST. Pulse of the Maggots is Knotfest.com’s brand dedicated solely to spotlighting emerging acts that bring creativity, originality, and excitement to the growing aggressive music community, and whose namesake festival will stream on Knotfest.com. Links to the show and the merch for the event, with some of the proceeds going to the charities mentioned above.

END_OF_DOCUMENT_TOKEN_TO_BE_REPLACED 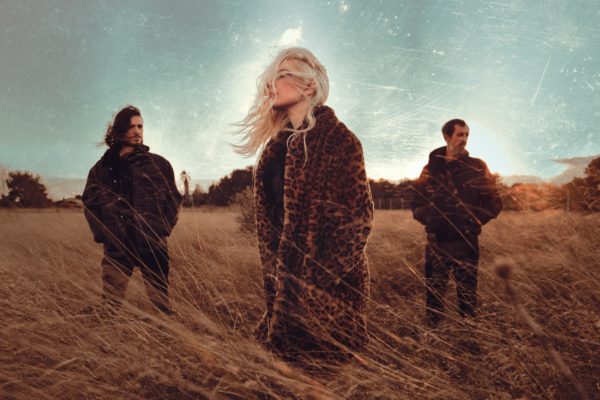 Spanish Sludge band Rosy Finch will release their brand new album Scarlet tomorrow, and Ghost Cult is bringing you the full album stream. For those unfamiliar with the band, they will immediately remind you of similar uncompromising, eclectic and heavy bands like Kylesa, Acid King, Baroness (old-school), early Mastodon and Le Butcherettes too. Scarlet was recorded and mixed at Red Records Studio and Surnia Records with mastering handled by producing legend Billy Anderson (Neurosis). Jam out the album right now! END_OF_DOCUMENT_TOKEN_TO_BE_REPLACED 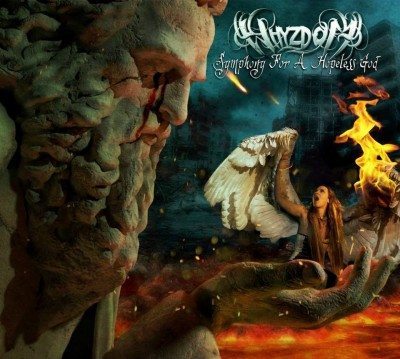 On their third album Symphony For A Hopeless God (Scarlet) Whyzdom (and for the record, that really is a terrible name) offer to the masses their unique brand of “Philharmonic Metal”. OK, points for that; that’s a new one on me and certainly piqued the interest in terms of how Philharmonic metal differs from symphonic metal. It would appear, not by much… and not for the better.

A clusterfuck of kitchen sink Symphonic Power Metal, it would appear the raison d’etre for Whyzdom is to layer as much orchestration, often seemingly random in what the orchestration is actually attempting to do, as possible to hide the generic and stock metal that exists underneath. For a band with seemingly such a grandiose vision and sound, the actual music is surprisingly meagre in the ideas department, reduced to nary a variant and many a stock staccato chug under the crazy swells chugs and stabs the like of which are often prevalent in Power Metal, hidden under lashings of keyboards.

For all their promises of a massive orchestra, in reality this is covered by the admittedly impressive keyboard skills of Marc Ruhlmann, though between him and mainman Vince Leff (guitars and orchestration) they’ve still to figure out how to write a dynamic line, instead stacking up noise upon noise to near-headache inducing levels. On top of this, we have the tuneless warbling of Marie Rouyer, who while clearly capable of hitting all the notes isn’t encouraged or allowed to shape them into any semblance of melody.

Unlike Epica’s The Quantum Enigma (Nuclear Blast), perhaps Whyzdom’s closest musical cousins, which separates out into a series of powerful, strong songs, repeated listens to Symphony For A Hopeless God reinforces that technical proficiency and a penchant for overkill in orchestration does not an enjoyable or enticing prospect, or good album make. Things are particularly tough going as this is a release that clocks in at over an hour of overbearing heavy-handedness and an insistence of trying to bombard the senses seeming purely for the sake of utilizing the Motorhead remit of “Everything Louder Than Everything Else” all at the expense of actual songwriting. 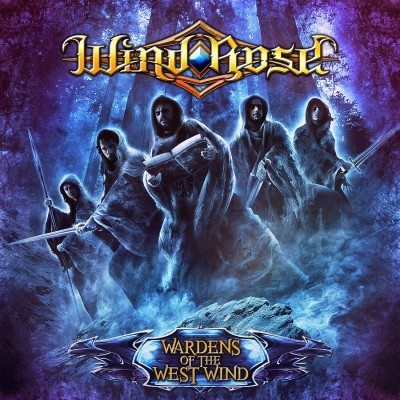 In for a penny, in for a pound, right? And sometimes that dividing line between success or failure is just how far you’re prepared to take things. Power Metal, with its origins heavily rooted in the extravagances of Yngwie and embracing and taking the more bombastic elements of symphonic music and film scores, is often guilty of not going far enough, playing the safe game mixing Europe with Helloween and churning out decent, if standard, fast-rock fare. On their second album, Wardens of the West Wind (Scarlet), Wind Rose follow in the boot-prints of countrymen Rhapsody by ramping things to the max, and to some effect.

See, where Rhapsody made a name for themselves was by being brave enough to make their music and songs epic; as grandiose, as pompous, as couldn’t-give-a-fuck-what’s-cool as possible, and to think outside re-writing Blind Guardian licks to wanting to create something monumental, something cinematic, something befitting of the grandest of stages. Wind Rose have produced a stirring, rousing album in the vein of Symphony of Enchanted Lands (Limb) that sets them apart from the majority of the others who sit in the Power Metal bubble by taking that chance to do something different. The movie that Wind Rose are tracking is more nautical than Rhapsody’s swords-and-dragons fantasy, as if a hero quest head-on collision of Pirates of the Caribbean and Waterworld was sound-tracked by a collaboration of Symphony X and Luca Turilli.

Attack is another area where Power Metal bands stand or fall, and Wind Rose bring the energy of a thousand marauding pirates fuelled by rum and the promise of treasures great hidden under an X. Francesco Cavalieri’s voice leads the quintet and is another competitive advantage, capable of drama, authority and melody, and making sense of the grandiloquence going on around him, pulling the power and the might cascading around him into strong, viable songs.

In a field that consists of a handful of giants and many who will struggle to achieve a status above mediocrity Wardens… positions Wind Rose as one to watch. If their live show can re-capture the exuberance on record, we will have a new name to light up the European scene.