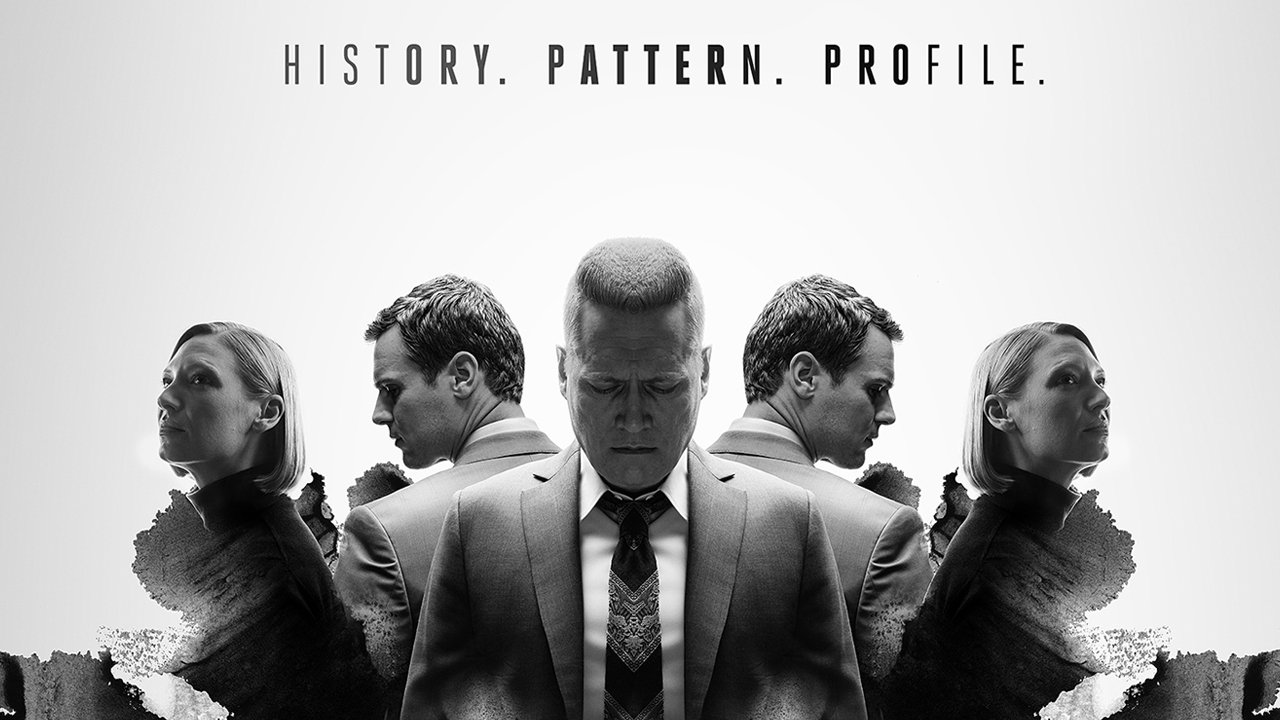 If you are like us, you spent the weekend binge-watching Season 2 of the amazing Mindhunter series on Netflix. The followup to the Emmy Award-winning 2017 series is a drama based on the real events of the founding of the Behavioral Science Unit of the FBI in the late 1970s and early 1980s. Produced and sometimes directed by David Fincher (S7ven, Fight Club, Zodiac) and starring Jonathan Goff, Holt McCallany, and Anna Torv, the main characters are FBI profilers and they interview serial killers and investigate cases during the show. As they did in season one, the music of the time plays a huge role with the soundtrack, sound design, songs heard in the show. Music in season two features artists such as Blondie, The Doobie Brothers, Peter Gabriel, Talking Heads, Willie Nelson, Marianne Faithful, Pretenders, The Brothers Johnson, Boston, Joan Armatrading, Kenny Rogers, Red Rider, The Police, Patti Smith Group, Christopher Cross, Sammy Davis Jr., Gary Numan, Pat Benatar and more. Even a Charles Manson song is heard in Episode 5 which features Manson himself portrayed by Damon Herriman, who also plays Manson in Quentin Tarantino’s current film Once Upon A Time In Hollywood. Jam out to this playlist! END_OF_DOCUMENT_TOKEN_TO_BE_REPLACED