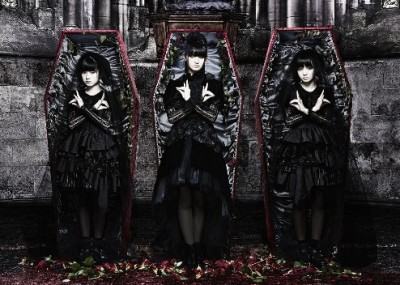 BABYMETAL is streaming the bonus tracks on the re-release of their 2014 self titled album – “Road of Resistance” and “Gimme Chocolate!!” (Live at O2 Academy Brixton, London), out via RAL/Sony Music Entertainment in the US on June 16, 2015 physically (digital version now available).

Stream “Road of Resistance,” featuring Sam Totman and Herman Li of Dragonforce
below.

Watch the music video for “Road of Resistance” below. 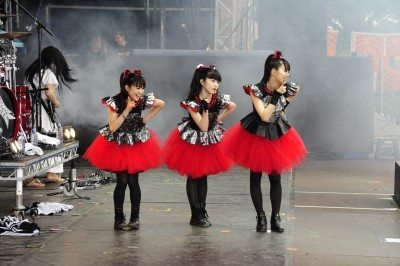 The band will be appearing on these select tour stops: 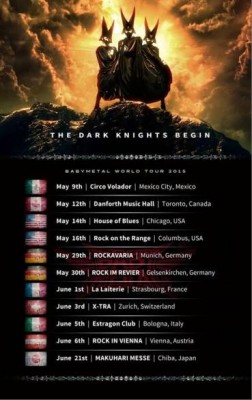 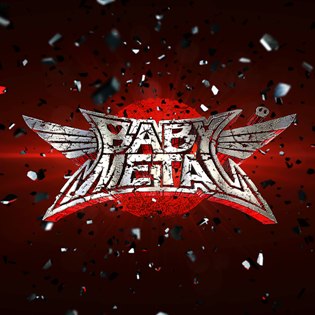 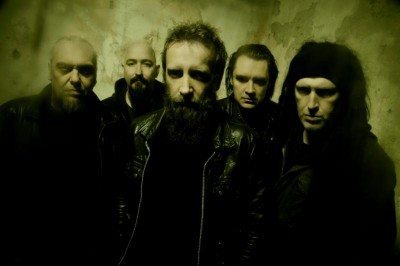 Paradise Lost is streaming their new music video for “Beneath Broken Earth,” off of their new album The Plague Within, out June 1, 2015 in Europe and June 2, 2015 in North America via Century Media Records.

Paradise Lost is streaming their new lyric video for “No Hope In Sight,” off of their upcoming fourteenth album The Plague Within, out June 1, 2015 in Europe and June 2, 2015 in North America via Century Media Records. Watch it below.

The band have confirmed a string of upcoming European festival appearances.

Grave Pleasures has booked a number of upcoming European festival appearances this summer. The band have announced they have signed with Sony Music for their next album.

Japanese teen J-Pop/metal sensations BABYMETAL has signed with RAL/Sony Music Entertainment for the US release of their 2014 self titled debut album. The re-release will feature two bonus tracks and will be available digitally on Tuesday, May 12, 2015 and physically on Tuesday, June 16, 2015.

They have announced their upcoming tour dates: 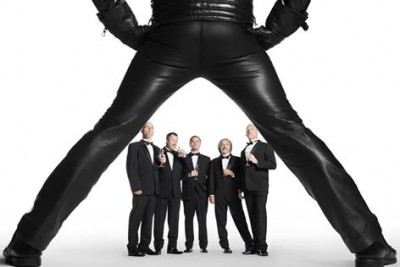 Faith No More has released an extensive schedule of upcoming tour stops. 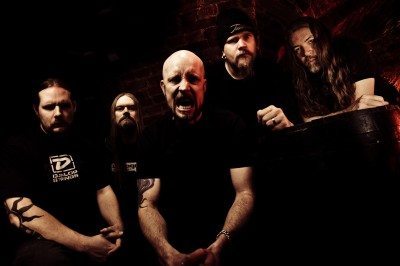 Meshuggah drummer Tomas Haake has posted a video update from the studio, where they are currently writing material for their new album, due out in 2016.

In related new, Meshuggah have confirmed these upcoming shows: 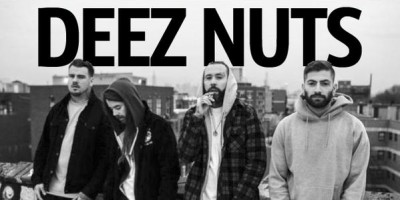 Deez Nuts are streaming their music video for “Face This on My Own,” off of their forthcoming album Word Is Bond, out April 21, 2015 in North America and April 27, 2015 in Europe via Century Media Records, below. The video was made in Melbourne earlier this year and was shot in just one take, along the street that frontman JJ Peters lives on.

As previously announced, the band have an extensive European tour with Stick To Your Guns, Trash Talk and Being As An Ocean in place.

Unearth is in the midst of their Asian tour, but have been confirmed to be direct support to Arch Enemy aside from several festival appearances around Europe.