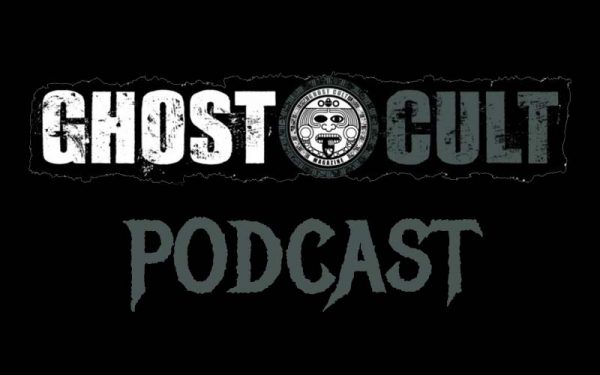 Ghost Cult’s chief editor Keefy caught up with Tommy Rogers of Between the Buried and Me recently to discuss their upcoming remastered and remixed version of their debut album, due out on May 15th via Craft Recordings. We chatted with Tommy about the formation of the band, the post-hardcore, metalcore, and Death Metal scene the band came from in Raleigh North Carolina in their previous band Prayer for Cleansing and peers such as Code 7, Undying, Day of Suffering, recording with Jamie King on his first significant release and Jamie’s impact on the band, how the debut telegraphs elements of music the band would incorporate later, the process of remixing and remastering, what shaped Tommy as a singer and lyricist on the first album, taking “creative risks” as an artist, how the lineup change for the Alaska release shaped the future, how the band looked like nerds in their first photos, being a “keyboard” act in heavy music, his favorite song now from back then, and much more. You can order the album in several different bundles here https://found.ee/btbam-st-r and listen to our chat now.