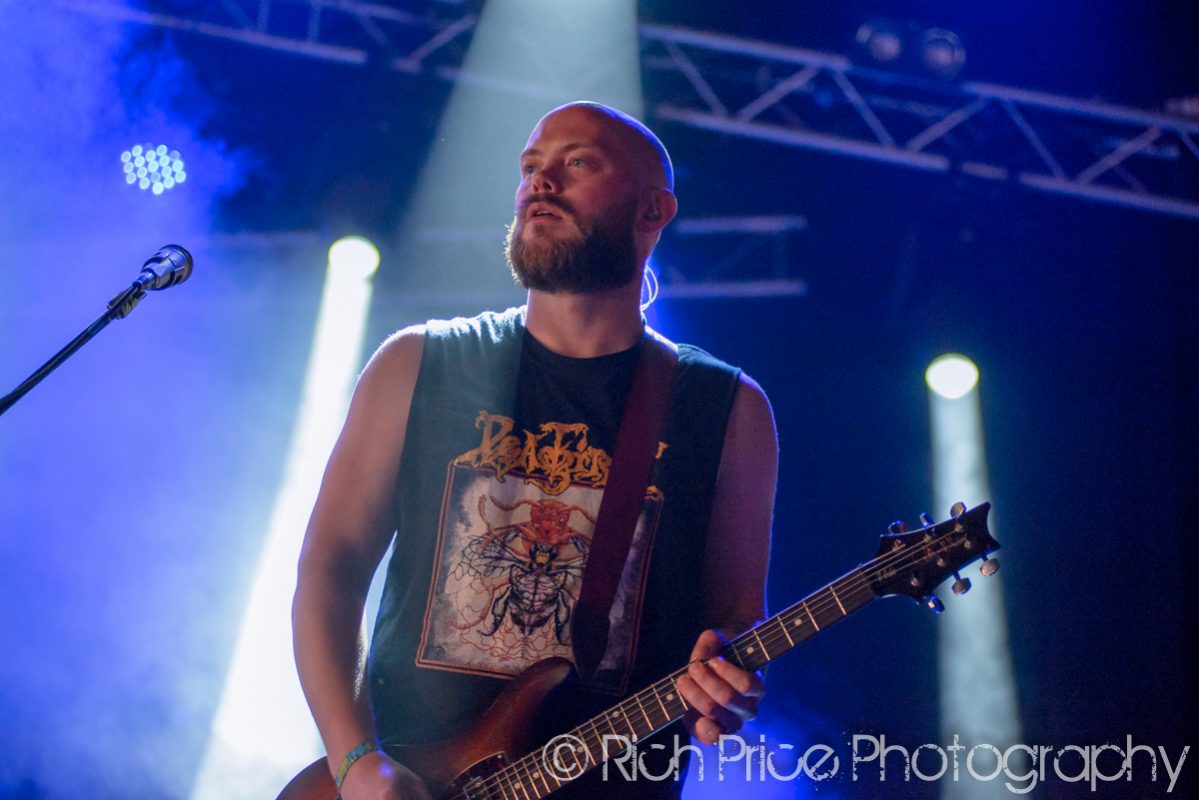 Pallbearer has given us a new single, ‘Ashes (Redux)’. This is a new version of their song ‘Ashes’, originally heard on their classic second full length, Foundations of Burden (Profound Lore) back in 2014. The band is expected to release a new album in 2020. END_OF_DOCUMENT_TOKEN_TO_BE_REPLACED

Musician artist and activist Amanda Palmer has shared a podcast interview with Lingua Ignota. The episode is a teaser of Amanda’s forthcoming podcast series, launching sometime this fall. Palmer highlights the music of Lingua Ignota, a.k.a. Kristin Hayter and discusses how she became a fan, and then interviews the artist where they connected on many subjects. They chatted when Kristin opened for AFP at South By Southwest this past spring. Her new album Caligula released on July 19th via Profound Lore Records. Palmer’s own new album There Will Be No Intermission (Cooking Vinyl) released on March 8th, International Women’s Day. END_OF_DOCUMENT_TOKEN_TO_BE_REPLACED

One of the bands we are most hype for right now is Lingua Ignota a.k.a. Kristin Hayter, hot off her spectacular appearance at Roadburn 2019. They have a brutal new album, Caligula, coming from Profound Lore. Jam out to their harrowing new track ‘Butcher of The World’ right now! END_OF_DOCUMENT_TOKEN_TO_BE_REPLACED 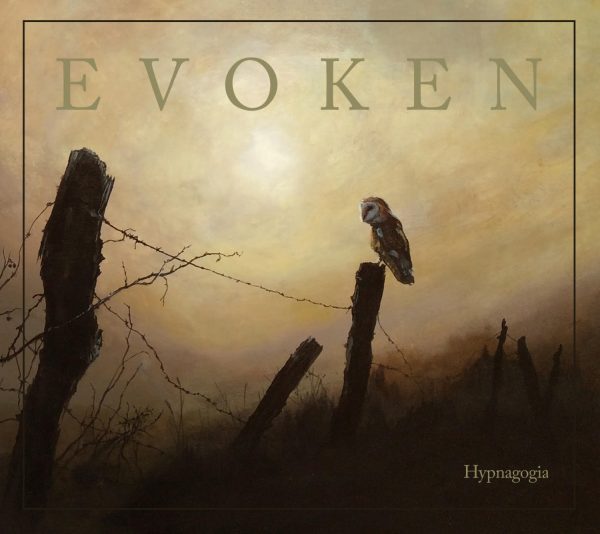 Is it possible to have too much of a good thing? If gothic atmosphere and moodiness is what you crave, Evoken have got you covered on Hypnagogia (Profound Lore). I mean this thing is moodier than a Type O Negative single on antidepressants while coping with self-image issues. All in all, if your wardrobe is as black as Ted Cruz’s heart and hobbies include strolling through cemeteries may I highly recommend Hypnagogia.

And possibly getting some sunlight from time to time. END_OF_DOCUMENT_TOKEN_TO_BE_REPLACED 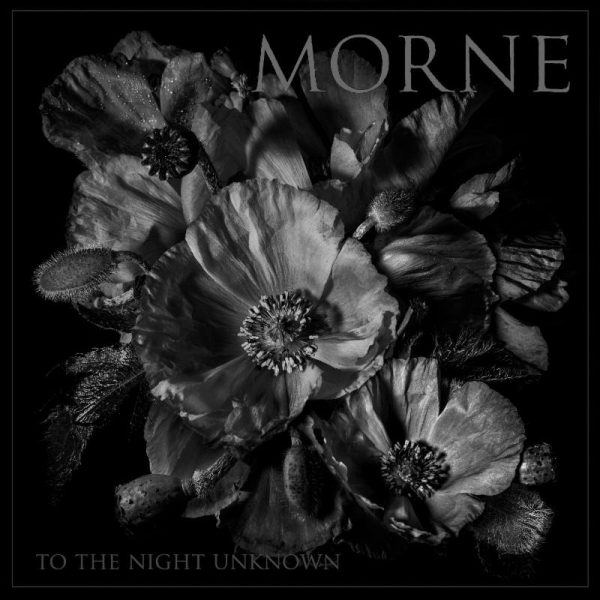 In 2011 Boston quartet Morne tore up the Atmospheric Doom template with sophomore album Asylum (Profound Lore): a dark, brooding masterpiece with strong Crust influences, it garnered favourable comparisons with the likes of Neurosis and Agrimonia whilst acknowledging their own identity. Fourth studio album To the Night Unknown (Armageddon/MORNE) is the band’s first recorded output for five years, and it kicks in with fizzing tension. END_OF_DOCUMENT_TOKEN_TO_BE_REPLACED 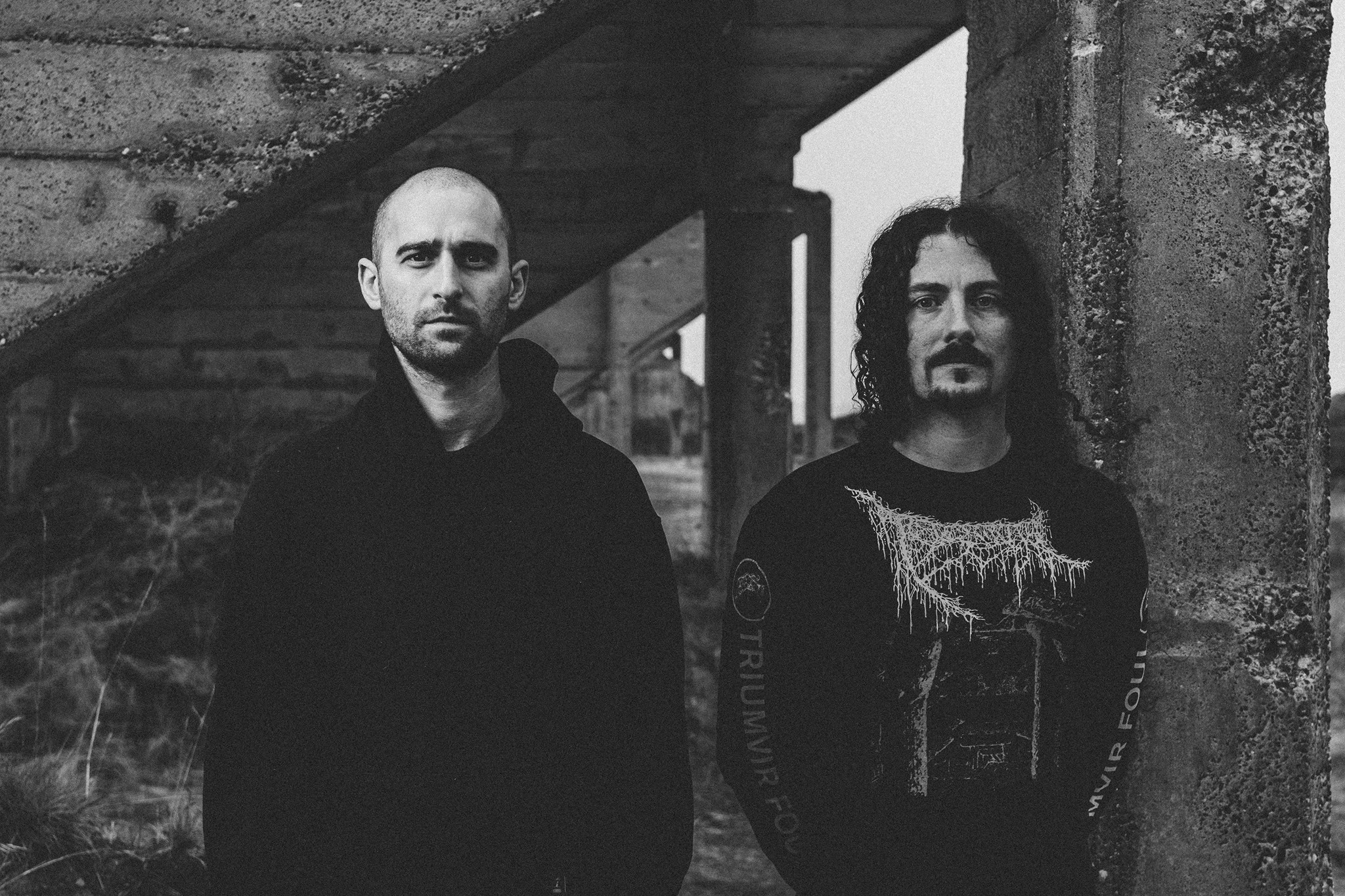 Doom metal greats Bell Witch have booked a full a European tour for this fall. Each night they will perform their 2017 album, Mirror Reaper, in full. The 83-minute opus was released via Profound Lore. All dates are on sale now.

Mirror Reaper live at previous shows, the full album has only been performed once in full, at this year’s Roadburn Festival – complete with visuals created by Taylor Bednarz, and vocals from Aerial Ruin’s Erik Moggridge. This full-scale performance will be replicated in its entirety at a number of special, seated shows across Europe at the end of the year.

“We performed the first half of Mirror Reaper this past April in much of Europe, and we’re very excited to return and perform the album in it’s entirety. This will feature Erik Moggridge of Aerial Ruin performing in the second half of the song with us. It’s humbling to have gotten such a positive reaction to this album from so many people.”

In late 2017, director, Taylor Bednarz, created a feature-length music video to accompany the Mirror Reaper album. The trailer for the film is available to view here. 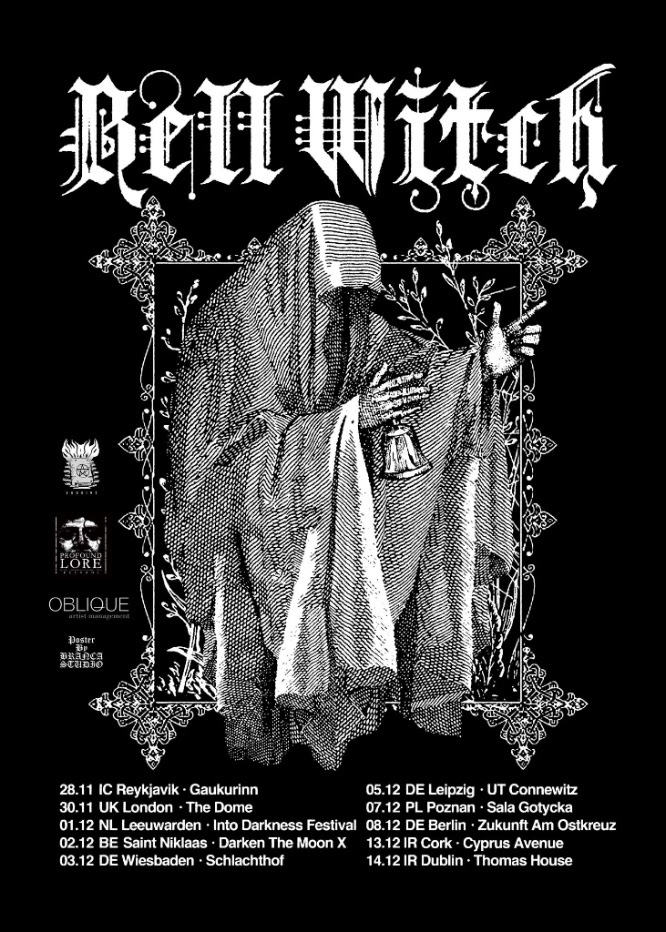 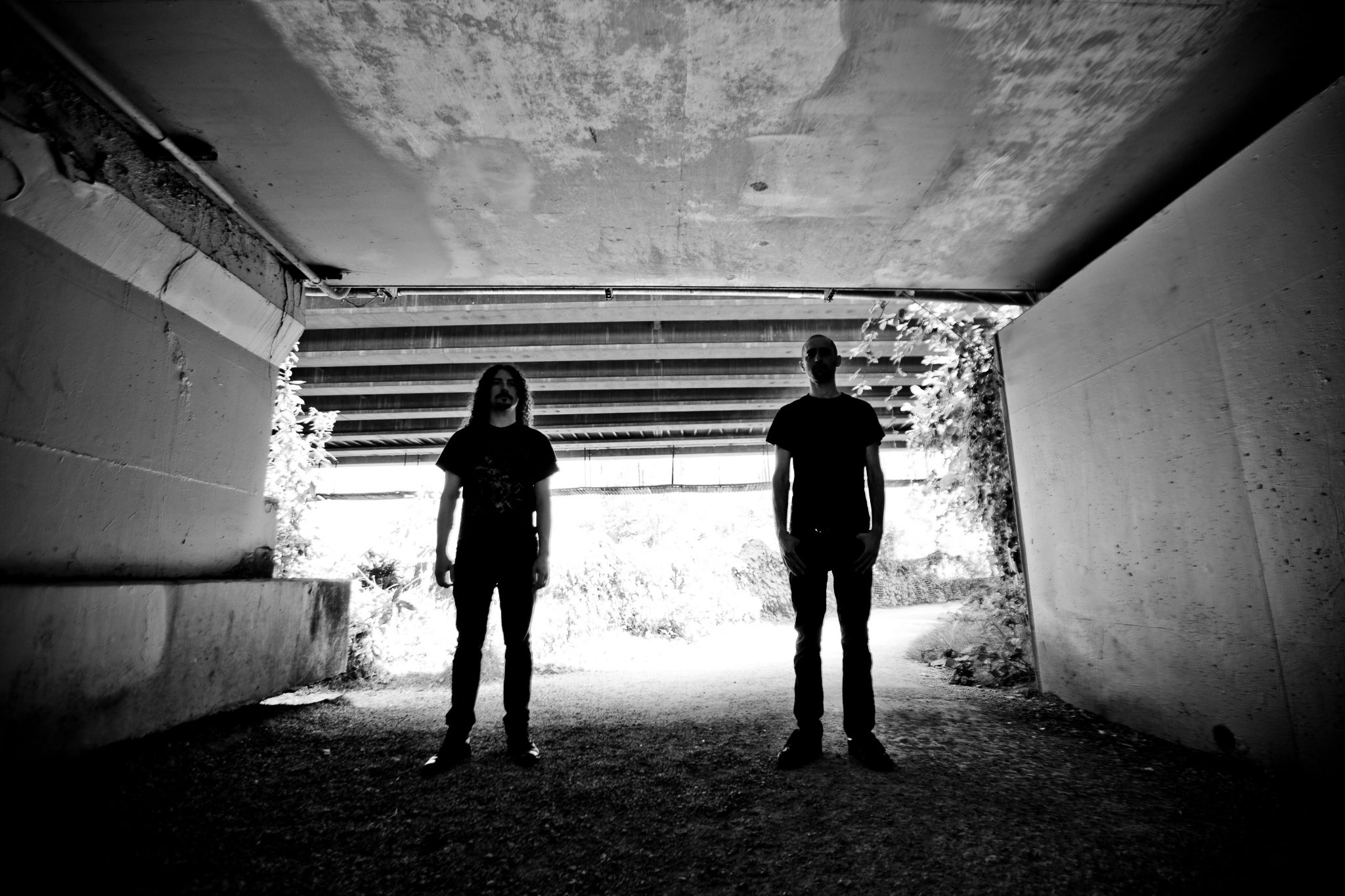 Doom band Bell Witch had to cancel two dates on their current tour with YOB due to a medical emergency, including last night in Philadelphia and tonight in Boston. Heavy Temple, who opened for the tour in New York last week, also played last night. No replacement has been announced as yet for tonight’s show. Bell Witch continues to tour behind their phenomenal last album, Mirror Reaper, released on Profound Lore in 2017. END_OF_DOCUMENT_TOKEN_TO_BE_REPLACED

The thing that everyone always forgets about “Post-Rock” is that it was never intended to be a defined style of music. Essentially journalistic shorthand for “I don’t really know what this is, but they use guitars”, it was a useful semi-label for the otherwise unlabelable until someone decided that it was a genre defined by stroke-inducing levels of boredom and its use in a review became the Touch Of Death for all right-thinking people. END_OF_DOCUMENT_TOKEN_TO_BE_REPLACED 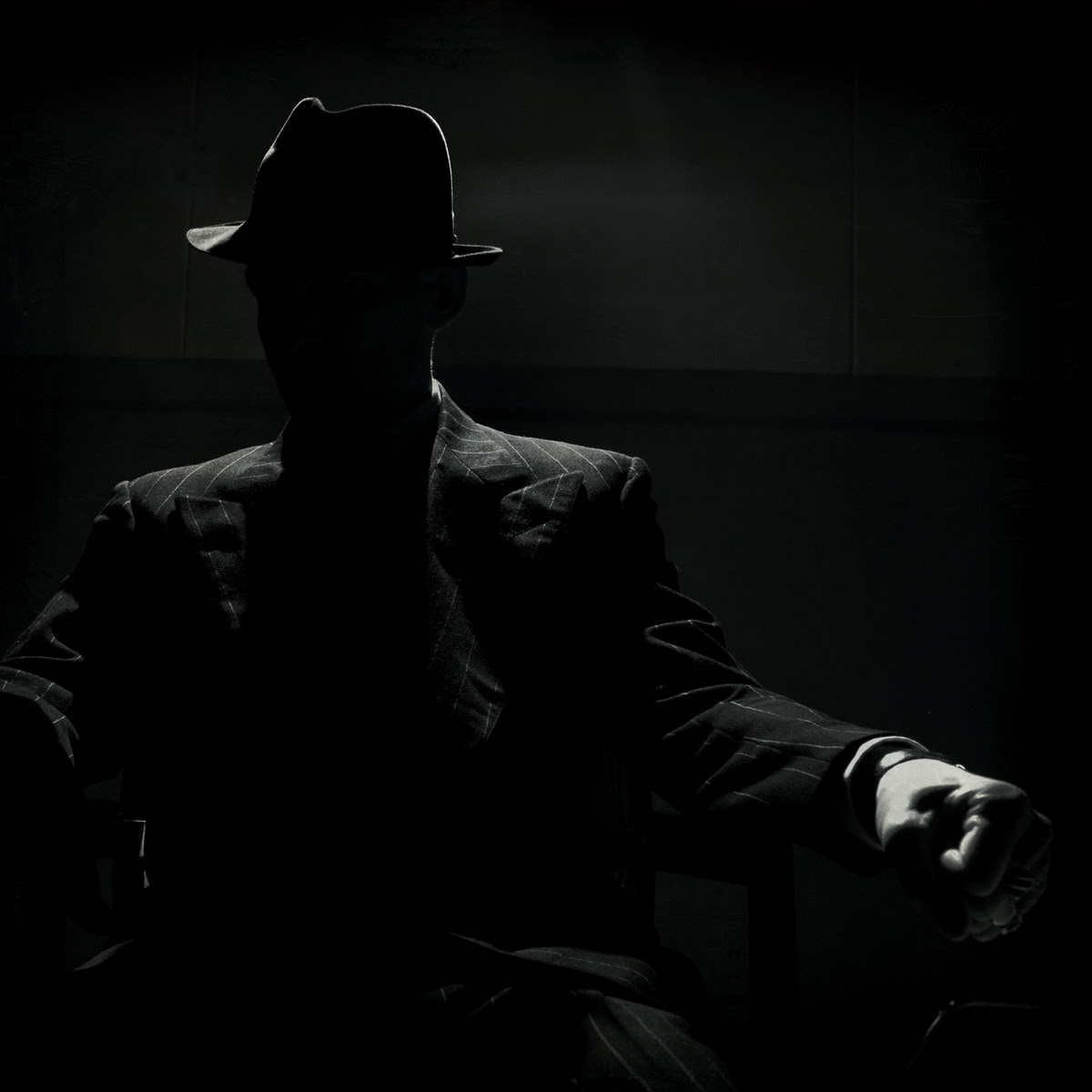 Over the course of three albums, Chicago’s The Atlas Moth have shown signs of both significant transformation, and of a band on the verge of delivering something spectacular. Where the second album, An Ache For The Distance (Profound Lore) brought the buzz with their Neurosis influenced brand of post-Metal beginning to develop from the debut release, the follow up The Old Believer (Profound Lore) firmly put them on the map, opening up to wider expanses and a greater diversity in their sound. END_OF_DOCUMENT_TOKEN_TO_BE_REPLACED