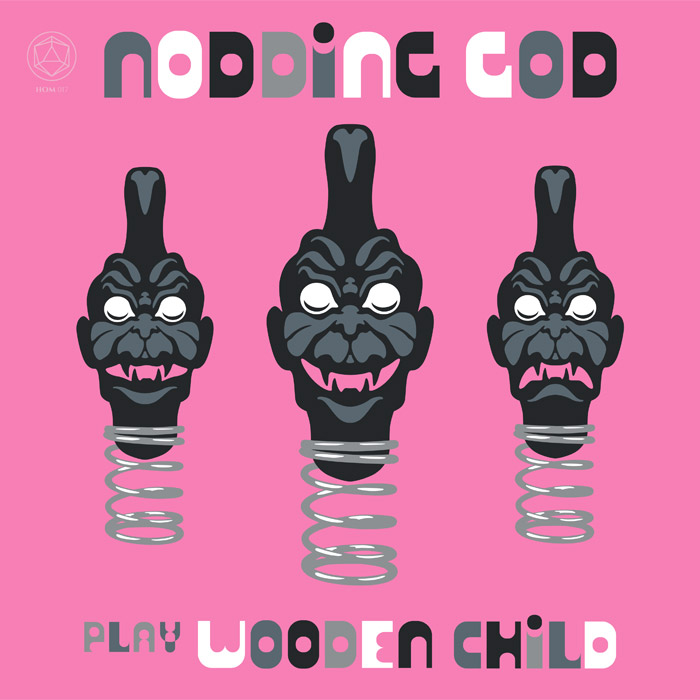 It’ s amazing how switching a couple of letters around can turn a toy into something huge and imposing. Then there’s the spaced-out Electronica with ancient Mesopotamian lyrics…it’ s something that could only be the work of Current 93 figurehead David Tibet and, sure enough, the master experimentalist is back with new outfit Nodding God, whose debut album Play Wooden Child (House of Mythology) is a blissfully madcap echo through the cosmos. END_OF_DOCUMENT_TOKEN_TO_BE_REPLACED 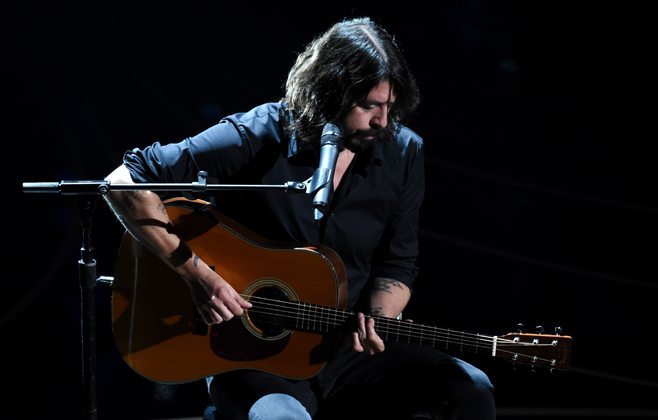 According to a report shared by The Pulse Of Radio, Dave Grohl of Foo Fighters and Nirvana will debut his solo EP release “Play” in a live performance with “friends” on December 8th at “Warren Haynes Presents: Christmas Jam 30”. The event takes place at US Cellular Center in Asheville, North Carolina and will also feature appearances from Eric Church, Gov’t Mule, Jim James, Joe Bonamassa and others. Proceeds from “Christmas Jam”, which will also feature performances on December 7, will benefit the Asheville Area Habitat For Humanity. Play was first unveiled last August in a two-part documentary of the same name that ended with Grohl performing the song on seven different instruments. Grohl created the project to showcase “the rewards and challenges of dedicating ones life to playing and mastering a musical instrument.” END_OF_DOCUMENT_TOKEN_TO_BE_REPLACED