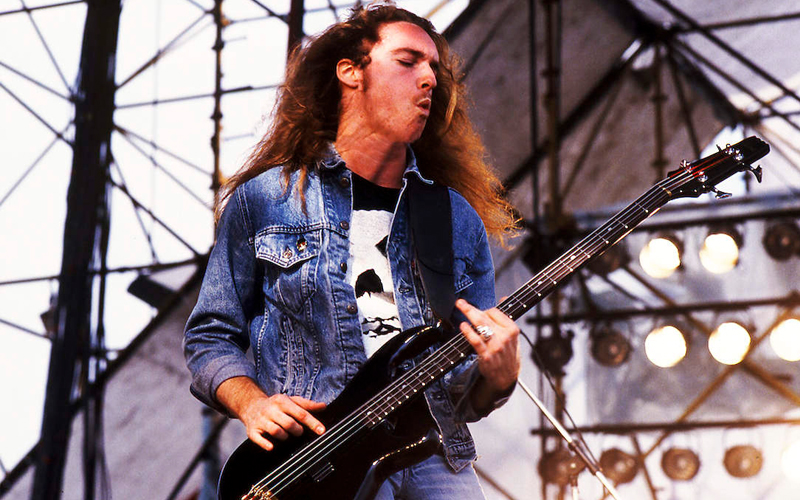 How cool is this?! After gaining over 5000 signatures on the petition, February 10th is now known as “Cliff Burton Day” in Castro Valley. END_OF_DOCUMENT_TOKEN_TO_BE_REPLACED 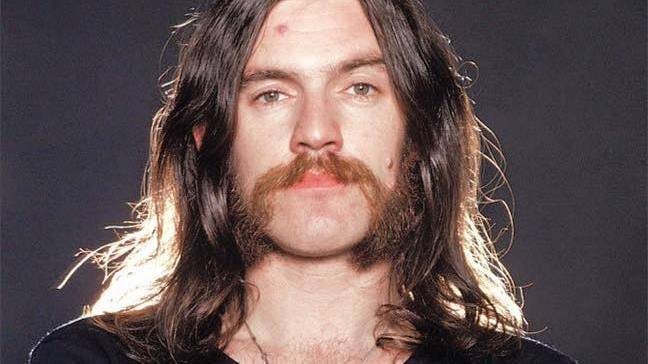 Hirax singer and LA metal scene fixture Katon De Pena has launched a Change.org petition to build a Lemmy Kilmister statue outside of The Rainbow Bar and Grill in West Hollywood. The petition has over 2000 signatures in less than two days.

Recently passed away. People around the world would like to have a statue to pay respects for this rock n roll legend. He frequented this well known restaurant and would serve as a memorial.

We the undersigned are concerned citizens who urge our leaders to act now.