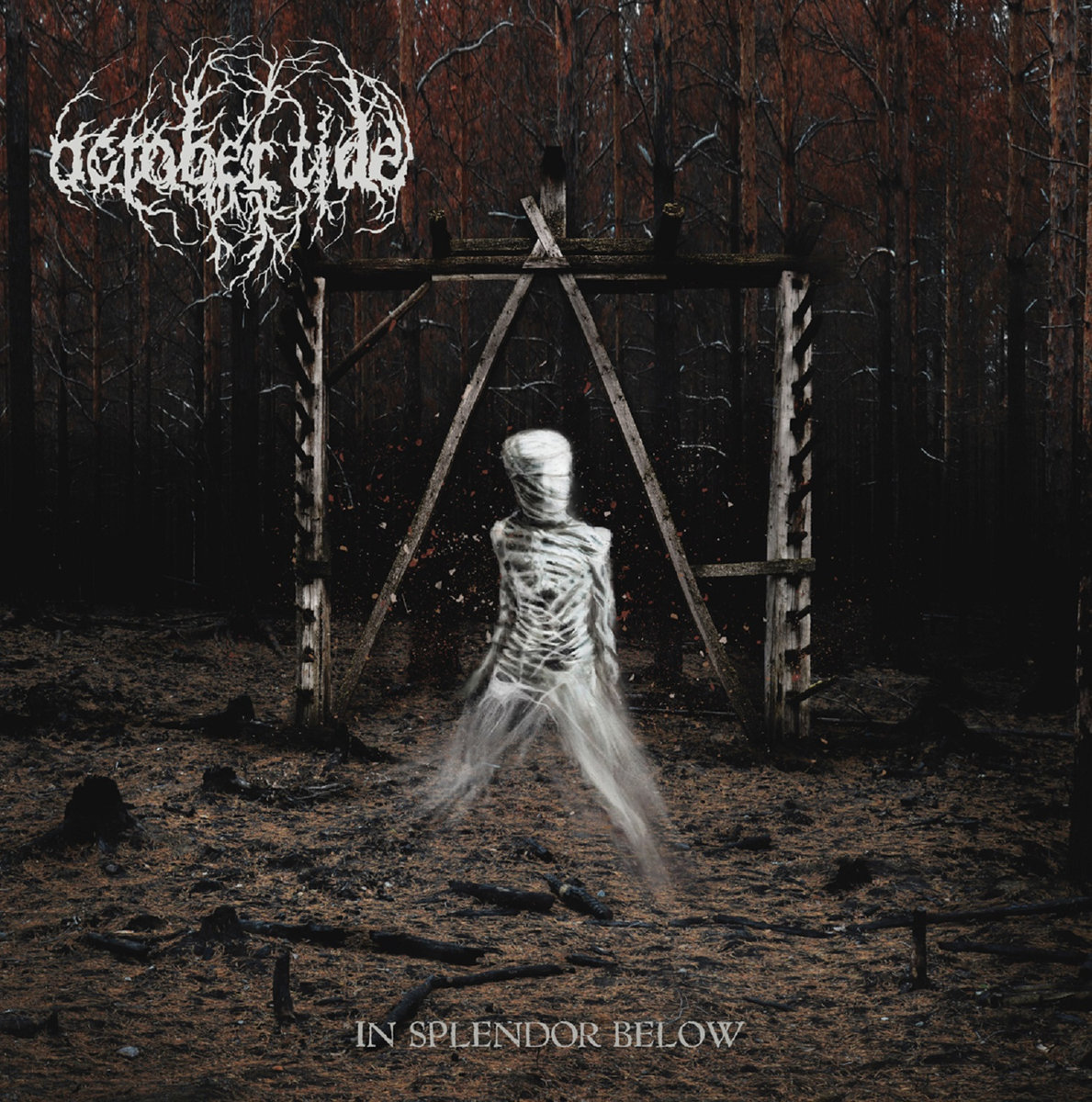 The Swedish Death/Doom Metal group, October Tide originally started out as a side project by Katatonia’s vocalist, Jonas Renkse and their now former guitarist, Fred Norrman nearly 25 years ago. These Scandinavian fellas had some fire behind them but disbanded after they released their second studio album. A decade past and Norrman decided to bring the heat of their Doom Metal goodness back to life. Now OT is ready to release their Sixth studio album, In Splendor Below (Agonia Records) and this band’s melancholy blaze is burning brighter than ever. END_OF_DOCUMENT_TOKEN_TO_BE_REPLACED

One of our favorite underground record labels is Agonia Records, releasing killer music from bands like Arsis, Visceral Disgorge, Varathon, Lucifer’s Child, Demonical, Ragnarok, Halcyon Way, King Parrot, Aboyrm, The Moth Gatherer, Code, Glorior Belli, October Tide, Impiety and many more. The label is having a huge sale of all their digital releases and CDs on the label right now at a deep discount. Head over to their Bandcamp page right now to check out the sale, and support these great bands. END_OF_DOCUMENT_TOKEN_TO_BE_REPLACED 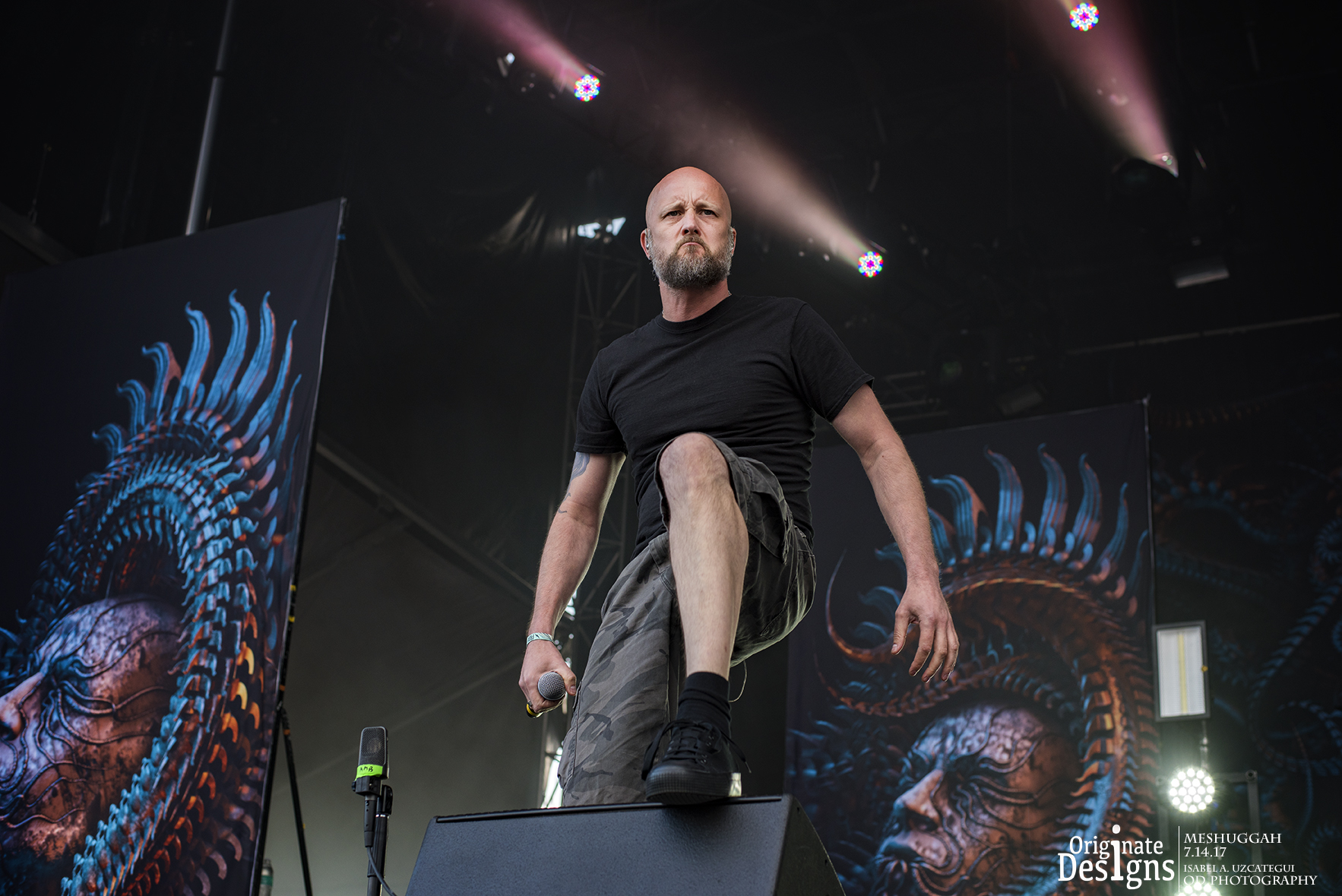 Tickets went on sale today for the biggest metal party of 2018! 70000 Tons Of Metal, “The World’s Biggest Heavy Metal Cruise”, released their tickets to the public today. The cruise takes place February 1-5, 2018 voyage and sails from Miami / Fort Lauderdale to Grand Turk, Turks and Caicos Islands and back. END_OF_DOCUMENT_TOKEN_TO_BE_REPLACED 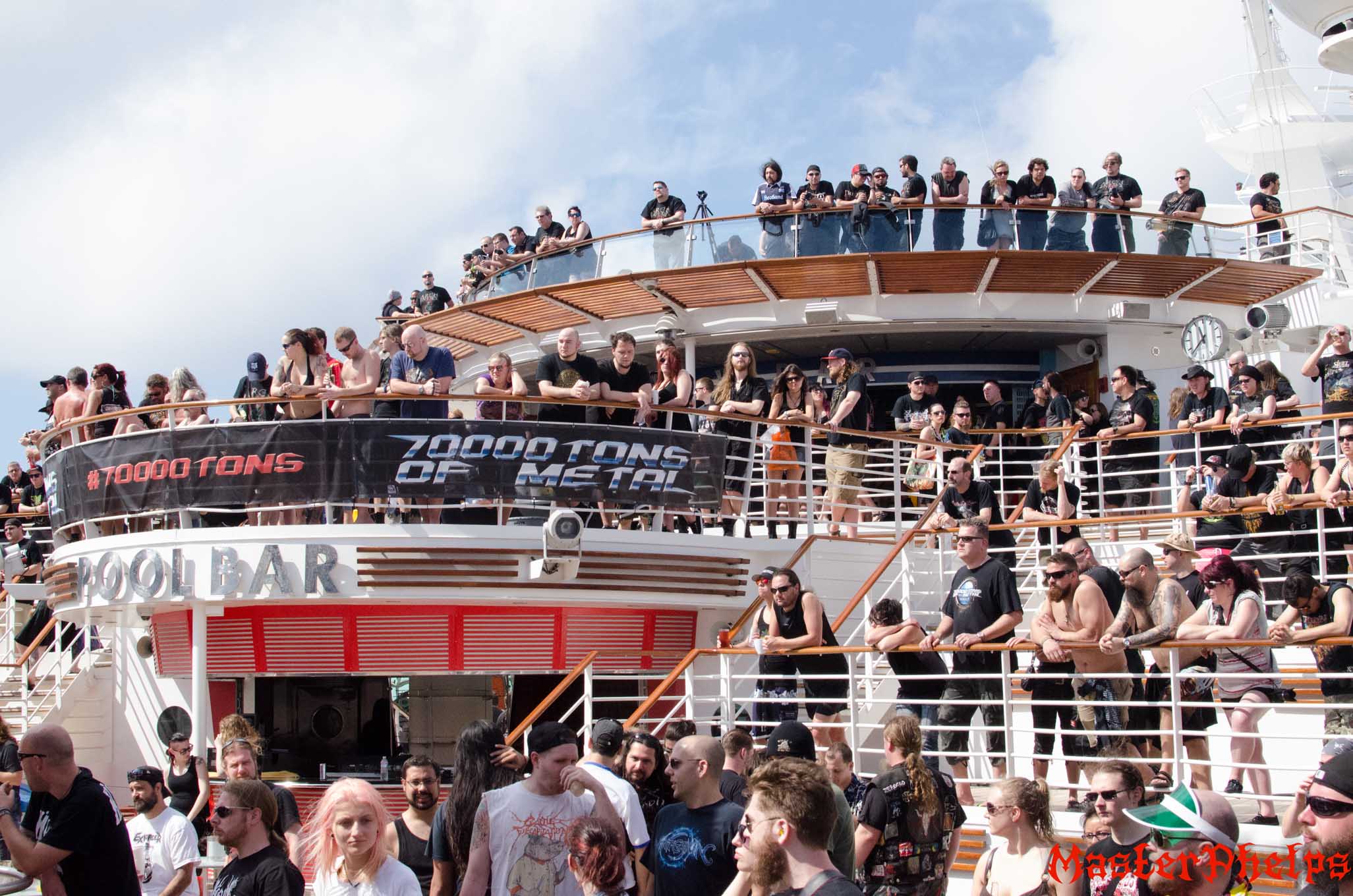 Over the July 4th holiday, the annual 70000k Of Metal™ Cruise announced the first 16 of their 60 bands for their 8th edition rolling out to sea, in just under 7 months, next February. Among the bands announced are Meshuggah, Sepultura, Enslaved, Cannibal Corpse, Goatwhore, Dark Tranquility, Septicflesh and more. The full list of the 14 can be seen below: END_OF_DOCUMENT_TOKEN_TO_BE_REPLACED 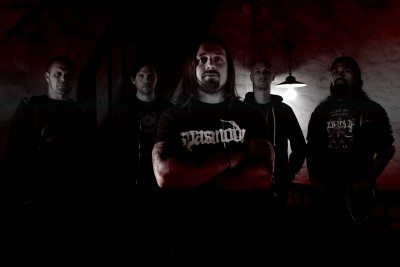 Swedish melodic doom/death metallers October Tide are streaming an in-studio video, which includes a preview of a new song along with a comment by band vocalist Alexander Högbom below. The new album is expected out in early 2016 via Agonia Records.

Formed in 1995 by Katatonia members, Jonas Renkse and Fred Norrman, October Tide spawned two, now-cult releases: Rain Without End (1997) and Grey Dawn (1999), before going on hiatus for over 11 years. Reunited in 2009, the Swedes continue to push their vision of characteristic melodic doom/death metal to the next level. With a new full-time drummer Jocke Wallgren (Valkyrja, Astrophobos), October Tide are fully engaged in working on their 5th studio album, due out in 2016.

“This is undoubtedly the best and most emotionally charged material October Tide has created, in my opinion. I know how much hard work Fredrik has put into making this album and you can really feel the thought behind it all. I almost injured myself physically and was close to pass out a couple of times during the recording of the vocals. I gave it all to match the intense music and those powerful lyrics and I’m very happy with the result“.

“During the first glance at this label you KNOW they are into metal. We have always had an good eye to Agonia Records and their great ways of spreading heavy sounds all over the world. As for the deal itself we are very pleased with the terms and conditions which are some serious shit. Agonia is a killer label and a perfect partner to October Tide“.