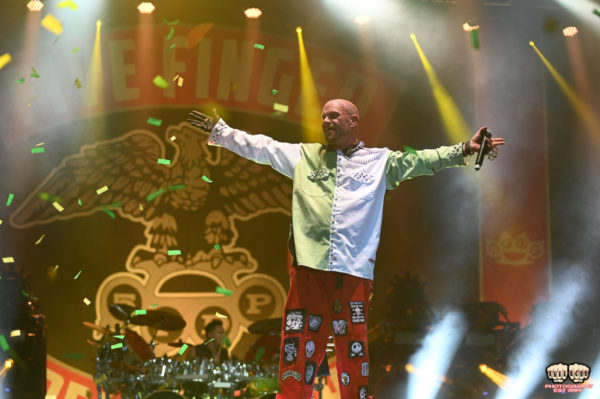 Five Finger Death Punch will return to Europe for a string of tour dates, their first since early 2020. Kicking off at Nova Rock Festival in Austria in June, the band will (Headline show) festivals and perform in arenas. Megadeth and Bad Wolves will be the special guests in Berlin, Moenchengladbach, and Rotterdam – reuniting FFDP with their 2020 touring partners. Tickets go on sale October 29th, 2021. The band is currently in the studio working on new music for their forthcoming ninth studio album to be released in 2022. END_OF_DOCUMENT_TOKEN_TO_BE_REPLACED 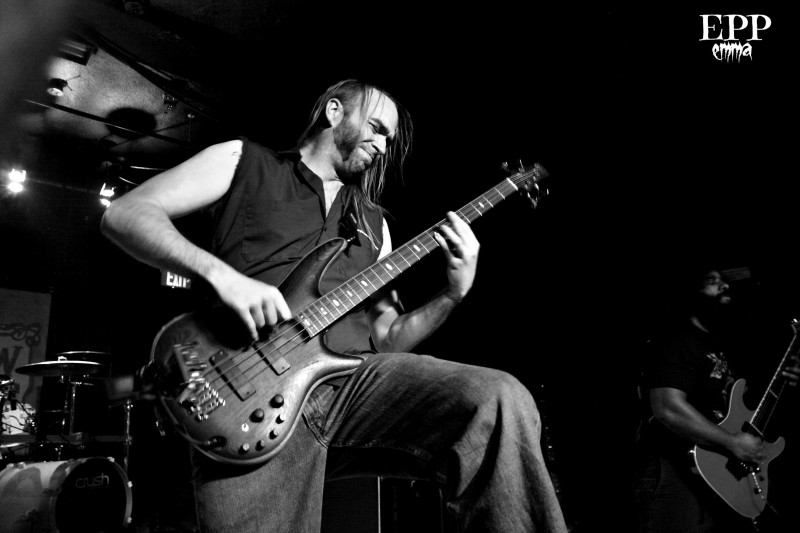 We get lucky once in a while on tour. I mean *really* lucky. My most favorite memory comes from playing Nova Rock in Austria. This was one of the shows we played on our festival run in 2014 where our backstage laminates let us go anywhere we pleased. That rarely happens, to be honest with you. With festivals, you’re typically only allowed to go back stage at the stage you performed, and even then with limited access. Not Nova Rock. It started off as any festival does. A little bit of confusion, many faces (some familiar, most foreign to us), and a whole slew of music to be heard. We were to perform on one of the side stages to a very receptive crowd, and as pleasing at it was, I couldn’t get a simple yet nagging thought out of my head. As much as I tried, I simply couldn’t contain my excitement: Black Sabbath is here.

Not on the same stage, or anywhere near us, but the fact they were in the vicinity and performing that evening was tantalizing, to say the least. We finished our set, ate our fine catering, and after some rest (and many beers), it was time. Time for me to see good ol’ Geezer Butler in action. Being a bass player, I’ve always held a ton of respect for him, even before I picked up the low-end guitar. As I aforementioned, our passes were the golden ticket this time around. There’s a common misconception that backstage is the absolute best place to be. Sure, you’ll be seen by your peers, maybe get a thumbs up or a high-five from one of the band members on stage, but I wasn’t watching Black Sabbath to be noticed; I was there to watch them perform with the best audio I could from a live show. That only happens at one place, and that place is where the front of house mixing board resides. That’s where the sound gets mixed overall, adjusted, and quite frankly, you get to witness the whole show. 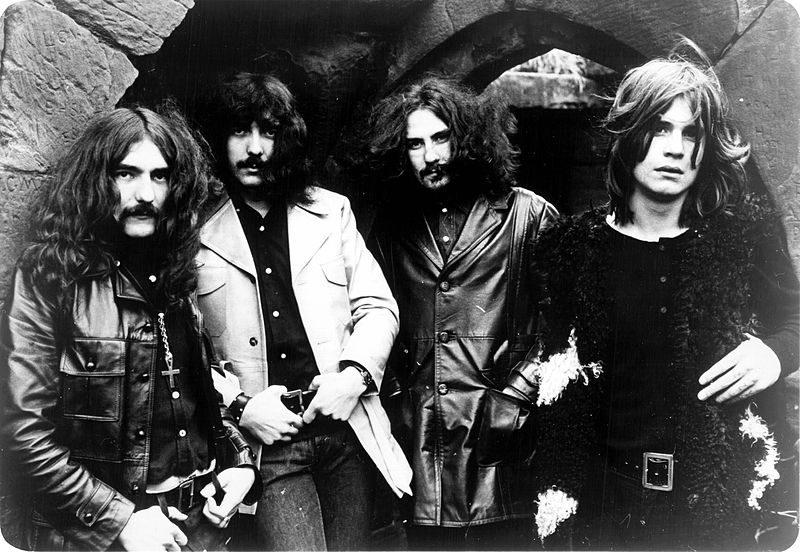 With all that in mind, that’s where I went. The FOH was elevated, so I had no issues seeing the entire stage, the whole show, every effect and they even had large screens to show closeups of the entire band. I couldn’t take my eyes off Geezer Butler. As much as I wanted to watch Ozzy and Tony tear it up, Geezer’s playing is his own. He plays so hard, but his tone is second to none. I didn’t have to fight sweaty dudes or get crammed together to witness all of this, either. I simply had to make sure I stayed out of the way of the gentlemen that were working. Easy to do if you have respect, you know? As it goes, in recent memory, that was the best concert I’ve attended in a long time. I simply had the luxury of performing it as well. Such an occurrence doesn’t happen very often, but when it does, you’re a fool not to take full advantage of it. It goes without saying that I highly doubt I’ll ever have such an experience again, but if I do, you know damn right I’ll make sure to remember every bit of it.

Don Slater and Battlecross can be seen on tour on the ‘Summer of Doom’ tour with Crowbar and Lord Dying. Battlecross’ new album Rise To Power releases on August 21st from Metal Blade. 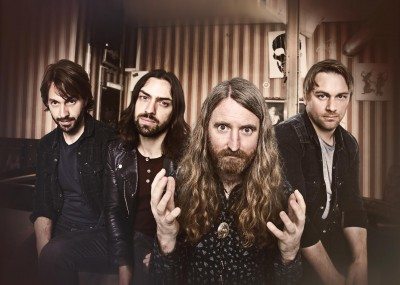 The Answer have released their Summer touring schedule across the US supporting Whitesnake and European festival appearances. They are supporting their latest album Raise A Little Hell, out now via Napalm Records.

Nova Rock Festival is confirmed for June 12-14, 2015 at Pannonia Fields II in Nickelsdorf, Austria. The confirmed acts for the festival include: