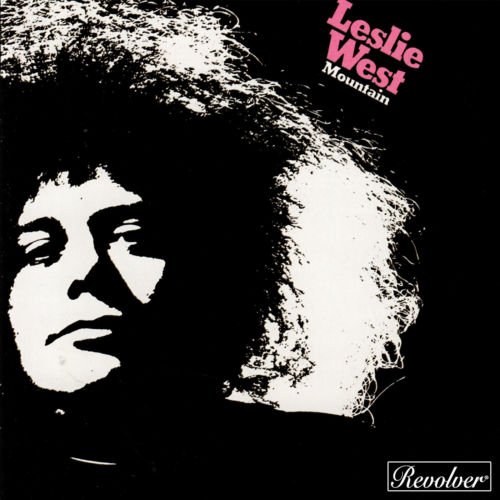 Classic rock legend and iconic lead guitarist Leslie West of Mountain has died. He was 75 years old. Leslie had suffered from health issues the last few years of his life, but suffered a heart attack earlier this week, ultimately passing away from cardiac arrest, according to his publicist. The news was broken by Dean Guitars over social media. West was endorsed by Dean for several years. “With a heavy heart, we are saddened to hear about the passing of #Dean Artist and part of the Dean family, Leslie West,” the statement read. “Legendary and one of a kind. Rest In Peace.” West got his start in music in Long Island, New York in the 1960s with the band The Vagrants, a rock, RnB, and soul band. Rising to prominence in the late 1960s, West with Mountain, work with Jack Bruce and bandmate Corky Laing in a trio, and in his solo material played a headlining slot at the original Woodstock festival in 1969, his hit song “Mississippi Queen” which was covered by Bachman Turner Overdrive, Ozzy Osbourne, Joyous Wolf, Sam Kinison, Amanda Ayla, recently Foo Fighters and others, and his countless albums and tours celebrating his incredible love of the blues through his amazing playing. He even married his wife Jenni at Woodstock 2009 under an archway of guitars. A true rock original, he will be deeply missed. The rock world has already taken to social media to comment on West’s passing. END_OF_DOCUMENT_TOKEN_TO_BE_REPLACED 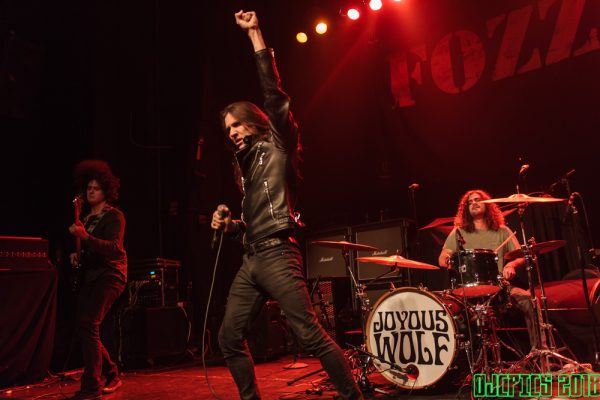 A lot of bands do covers, but few slay them as well Joyous Wolf did on their cover of Mountain track ‘Mississippi Queen’! The track comes off of their recently released single with original cut ‘Slow Hand’, and the band has been on the road playing with Royal Bliss, Messer and a one-off gig with Slash. The band recently signed to Roadrunner for their new album due in 2019. Watch the video now! END_OF_DOCUMENT_TOKEN_TO_BE_REPLACED 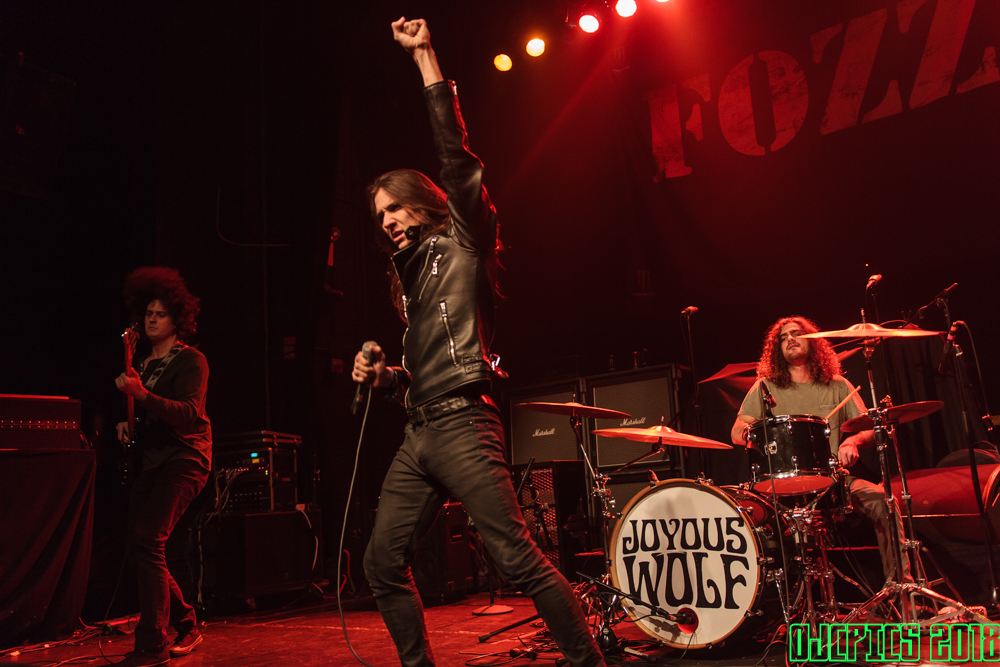 Rising rockers Joyous Wolf have signed with Roadrunner Records for their new full-length album, expected in 2019. The band has dropped two new songs: a cover of classic rock staple ‘Mississippi Queen’ by Mountain and a new song, ‘Slow Hand’. With great songs and an explosive stage show, the band is on tour with Royal Bliss and Messer and has a one-off gig with Slash ft. Myles Kennedy and the Conspirators this week at The Paramount In Huntington, New York. END_OF_DOCUMENT_TOKEN_TO_BE_REPLACED