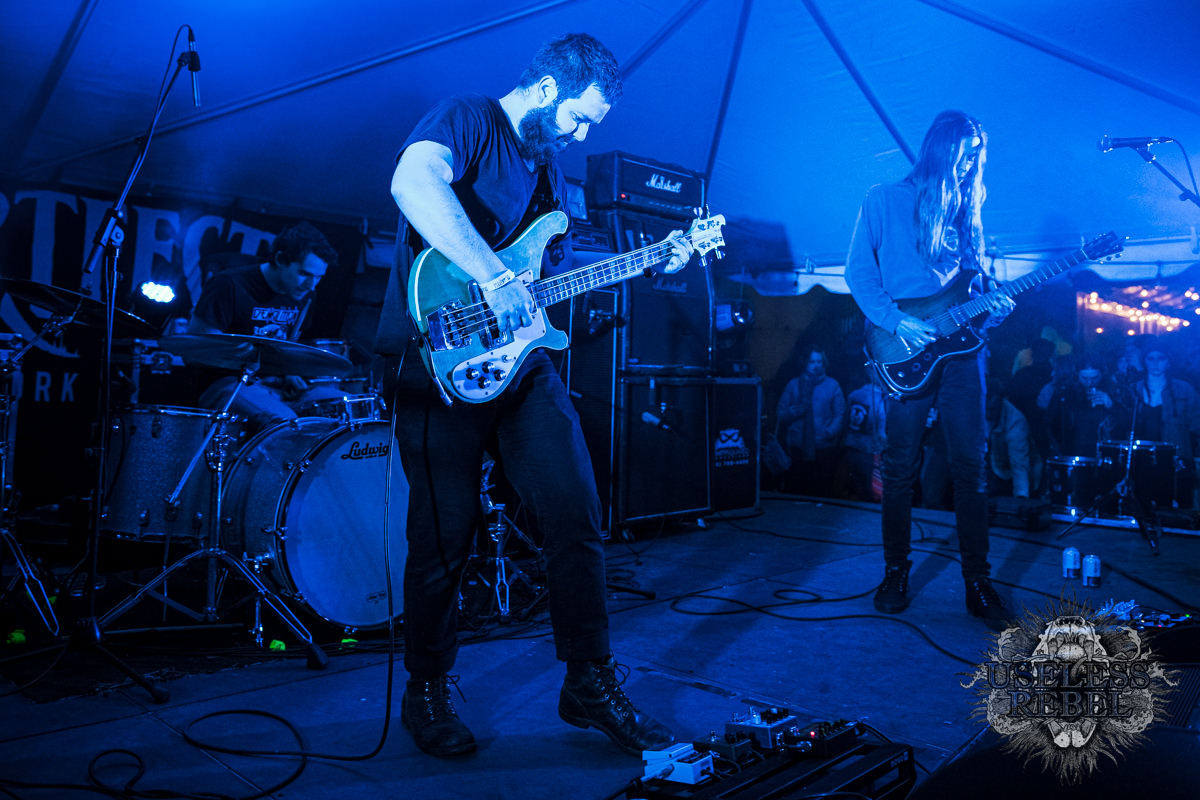 I had to take a moment when Desertfest New York was announced. I only had gotten to experience a real European Festival once in the last few years of my life and it was a game changer. Yet, I had yet to enjoy a Desertfest yet. The excitement I felt getting have this festival come practically to my backyard, and into two clubs I visit with regularity was just icing on the cake. If you love Stoner, Doom, and Psychedelic music, this festival is your true north and now we have a fest of our own like this in the USA. END_OF_DOCUMENT_TOKEN_TO_BE_REPLACED 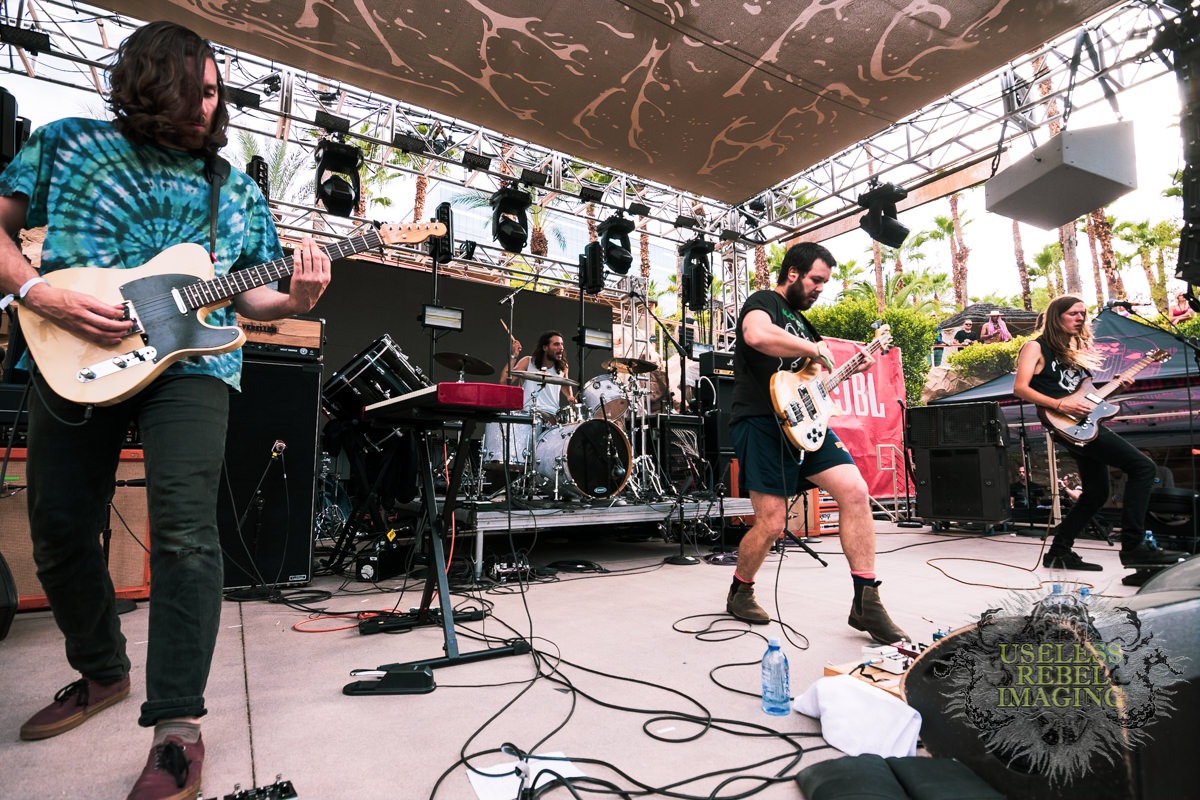 Inspired by stoner metal the world over, the Desertfest series of popular metal fests from Western Europe makes it’s way to America this weekend at the very first Desertfest New York in Brooklyn lifts off! Headlined by Elder, Windhand, and Black Cobra, this promised to be a weekend to remember! Three-day passes, which includes the kickoff tonight at Saint Vitus Bar, is sold out. There are limited Saturday and Sunday tickets avaialble at the link below. Get set with our go-to guide to the weekend. END_OF_DOCUMENT_TOKEN_TO_BE_REPLACED 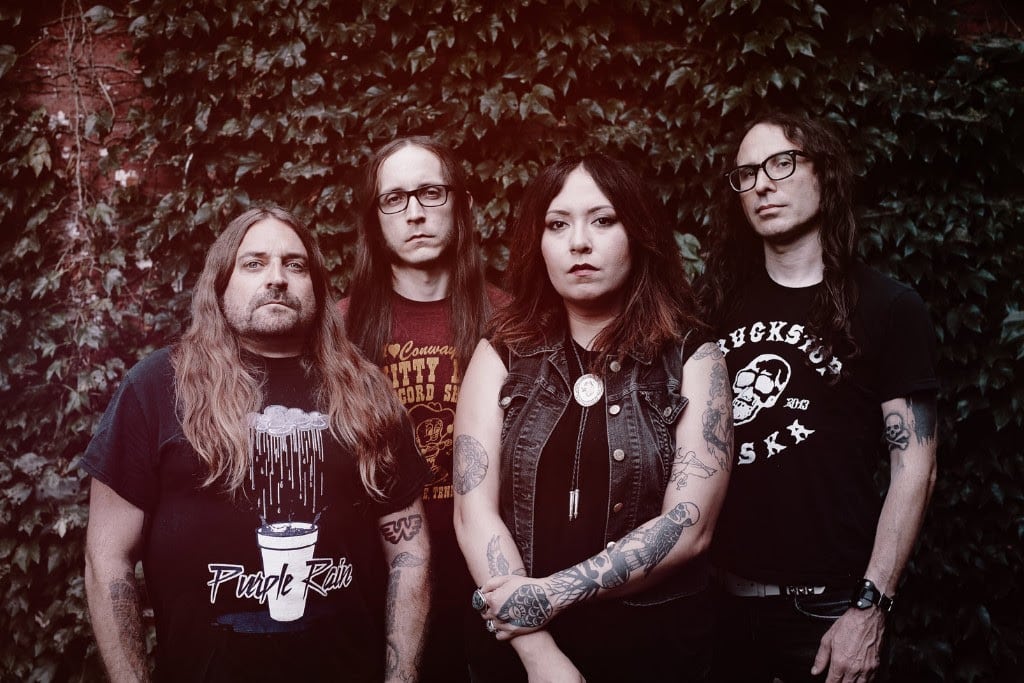 Desertfest is coming to New York in 2019 and the first batch of bands have been announced. The stoner and doom metal fest features Windhand, Elder, Monolord, The Skull, The Atomic Bitchwax, Danava, Mirror Queen, Worshipper, Dommengang and more to be announced. Saint Vitus and The Well are hosting Desertfest NYC April 26th to 28th. Early bird tickets are on sale at the link below.

END_OF_DOCUMENT_TOKEN_TO_BE_REPLACED 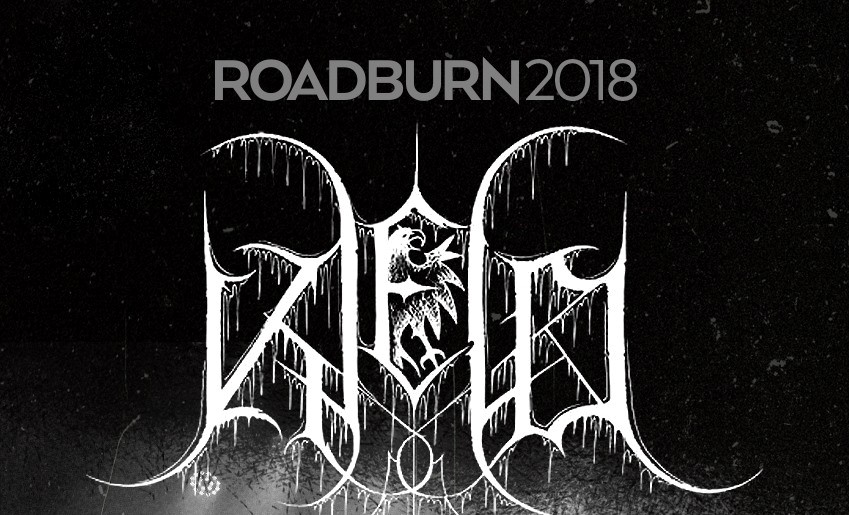 Long-revered European music festival Roadburn kicks off four days of heavy, avant-garde and challenging music and art experiences in Tilburg, NL. Dutch black metal entity Kjeld has been added to the bill due to Cocatenatus dropping off due to a family situation. In a post, Roadburn founder and creative force Walter Hoeijmakers updated attendees on the last minute changes to the bill. END_OF_DOCUMENT_TOKEN_TO_BE_REPLACED

Roadburn 2018 is shaping up to be another incredible festival. In addition to the main lineup of bands, and special programs, Roadburn has announced its Cul de Sac lineup of special bands in Roadburn’s most intimate venue as well as the site of its Pre-Party. The festival takes place, as always, Tilburg, NL between April 19-22 and tickets are expected to sell out as usual. END_OF_DOCUMENT_TOKEN_TO_BE_REPLACED 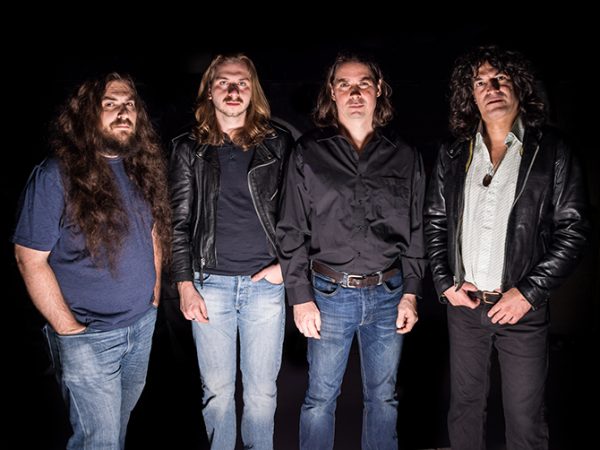 Ghost Cult once again brings you “End Of Year” lists, memories, and other shenanigans from our favorite bands, partners, music industry peers, and other folks we respect across the world. Kenny Sehgal Of Mirror Queen shares his list of Top 10 New York City Rock Bands of All Time! END_OF_DOCUMENT_TOKEN_TO_BE_REPLACED 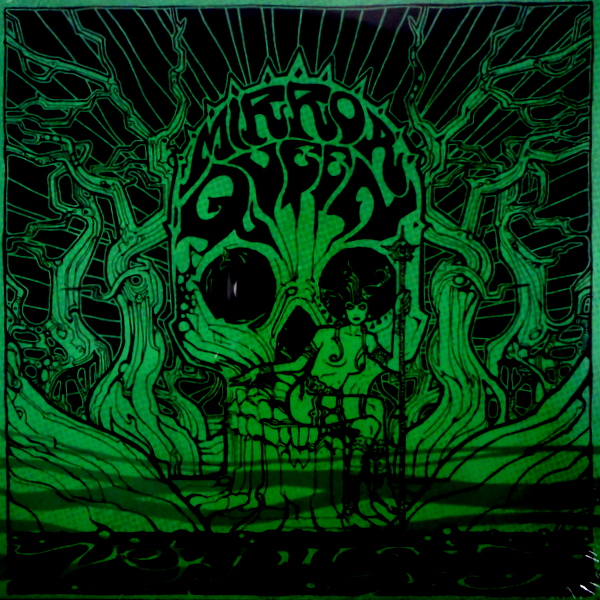 Mirror Queen’s journey continues apace with the release of their new album Verdigris (TeePee), the New York bands third record and it further hones their sound, which mixes melodic guitar leads of Thin Lizzy and the heavy approach of NWOBHM with lighter, Pink Floyd like, prog-rock flourishes. The introductory song in this short six-part compendium cranks the volume up, it is a powerful nugget of hard rock with sumptuous twin guitar flourishes and a Budgie like a sense of power and speed. Verdigris is bookended by bangers as ‘Curse the Night’ takes a similar four to the floor approach, after a doomy intro you are hit with pounding drums, pacey riffs and rather tasty solos courtesy of Morgan McDaniel and axeman cum vocalist Kenny Kreisor. END_OF_DOCUMENT_TOKEN_TO_BE_REPLACED 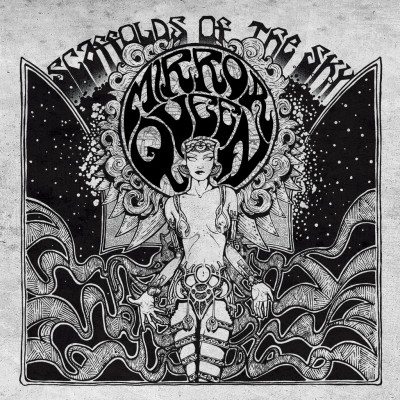 Quick question for you… how many heavy metal records do you need in your life? I was thinking about this the other day when my pile of vinyl and CDs needed tidying up. I have a LOT of stuff and so the thought- albeit a fleeting one- passed through my mind that perhaps I had enough. Luckily that thought quickly evaporated from my mind, due in part to the excellent new record from New York City reprobates Mirror Queen.

On this second album of heaviness, the portentously named Scaffolds of the Sky (TeePee), the American outfit treat us to another slab of infectious NWOBHM/ Prog loveliness that might not be the most original record you’ve heard all year but certainly pushes a number of buttons marked “hot”.

Mirror Queen’s take on guitar rock is both nostalgic and forward facing. The agreeable blend of twin guitar harmonies and unfettered wig outs recalls the days when the likes of Iron Maiden and Judas Priest were slugging it out for the heavy metal championship of the world but Mirror Queen imbue their art with an additional progressive flourishes: listen carefully to ‘Strangers in Our Own Time’ and you will find lashings of Dutch Prog outfit Focus as well as some cap- doffing to Deep Purple, for example.

There is a progressive sensibility to all of Scaffolds of the Sky; from the psychedelic lyrics to the slightly woozy and trippy guitar parts that are both hypnotic and ethereal. There’s a dirty and gritty riff underscoring ‘Quarantined’ which gives it a welcome roughness whilst you’d lay a not inconsiderable sum of money that ‘Vagabondage’ was recorded in 1975 rather than 2015, such is it’s authentic blend of progressive heaviness.

‘Wings Wetted Down’ has its origins firmly rooted in mid period Pink Floyd and Black Sabbath and ‘At the Borderline On the Edge of Time’ is as space-rock as you’d expect from a song that is surely taken from the well-read copy of “Song Titles that Hawkwind Haven’t Yet Used”.

And there you pretty much have it. Mirror Queen know what they like, and what they like is Prog and heavy metal. These are, of course, very good things to like. Scaffolds in the Sky won’t win any prizes for originality but it does win plenty of praise in these quarters for its unpretentious, straightforward effective rock schtick.

New York City rockers Mirror Queen will release their new album Scaffolds of the Sky on April 21, 2015 via Tee Pee Records. The follow-up to the band’s 2011 LP, From Earth Below, Scaffolds of the Sky was recorded in front of a wall of Marshall amplifiers at Momek Studios in Brooklyn, and was mastered by Jeff Lipton at Peerless Mastering (Roky Erickson, Big Star). 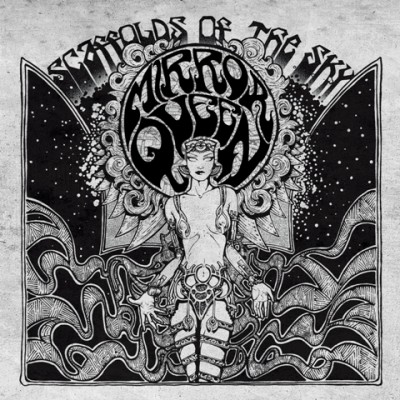 Scaffolds of the Sky track listing: