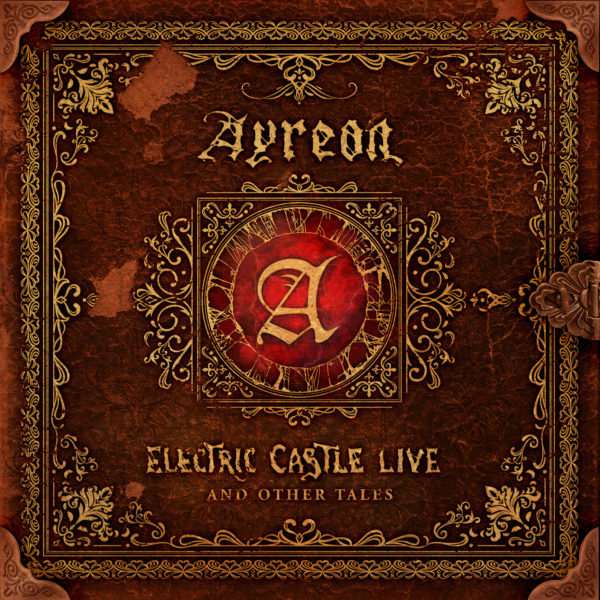 “Come with me now; be joyful. It is time to enter The Electric Castle!”

After the wild success of the Ayreon Universe shows in 2017, where an audience of international Ayreonauts was treated to a best-of selection of Ayreon’s most popular songs, the Poppodium 013 once again opened its gates to the gentle hordes in September of 2019. 2018 had seen the twenty-year anniversary and the re-mixed and -mastered version of Into The Electric Castle, and thus it was a logical step that this new live show centered around that album, a favourite of many. To the great thrill of not only the fans but the artists as well, Arjen managed to gather most of the cast members of the original album, and the most admirable substitutes for those who couldn’t make it. END_OF_DOCUMENT_TOKEN_TO_BE_REPLACED