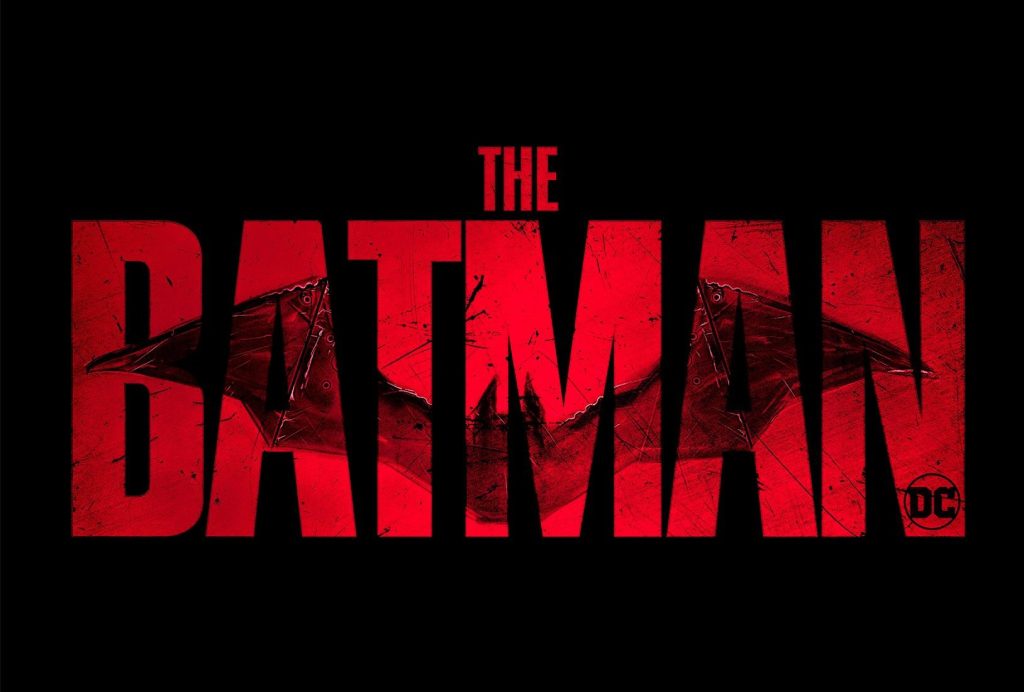 The new Batman movie The Batman shared another trailer for its highly anticpated March 2022 release via Warner Bros/Legendary Pictures. As with the previous trailer, Nirvana’s deep cut “Something In The Way” is prominently featured throughout the trailer. Based on the Batman Year One story by Frank Miller, the trailer features a rogues gallery of villans. The song was the final track on Nirvana’s breakout 1991 album Nevermind (Geffen Records) which just turned 30 years-old one month on September 24th. The trailer was shown during the highly anticipated panel for Matt Reeves’ (War For The Planet of The Apes), with a script by Terence Winter (Boardwalk Empire) and stars Robert Pattinson as The Dark Knight, Jeffrey Wright Commissioner Gordon, Zoe Kravitz as Catwoman, Paul Dano as The Riddler, Colin Farrell as The Penguin, John Turturro as Carmine Falcone; Andy Serkis as Bruce Wayne’s trusted butler, Alfred, and Peter Sarsgaard as Gotham District Attorney Gil Colson. END_OF_DOCUMENT_TOKEN_TO_BE_REPLACED