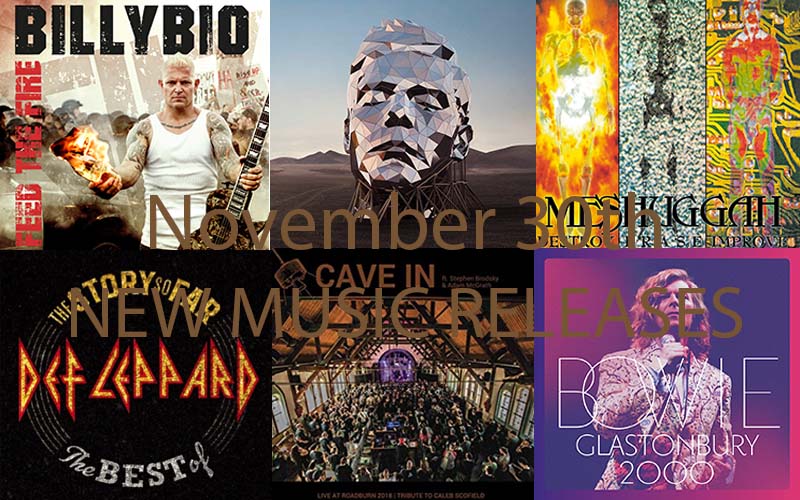 Check out all of today’s new releases in the music world! END_OF_DOCUMENT_TOKEN_TO_BE_REPLACED 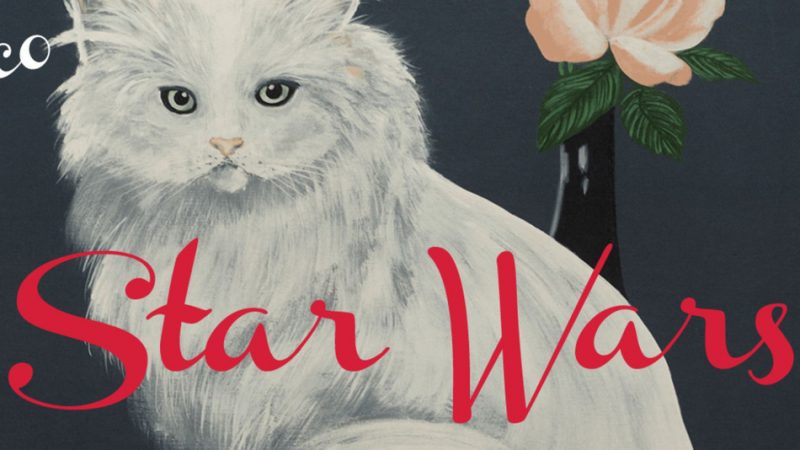 Long-running alternative rock band Wilco stunned their fans with a new album last night dubbed Star Wars, released for free online, for a limited time. You can download the album from the Wilco’s website at this link or stream it in its entirely below:

“Why release an album this way and why make it free? Well, the biggest reason, and I’m not sure we even need any others, is that it felt like it would be fun. What’s more fun than a surprise?”

Star Wars: a new Wilco album featuring 11 original songs is available now. Consider it a gift from Wilco, or as Jeff…