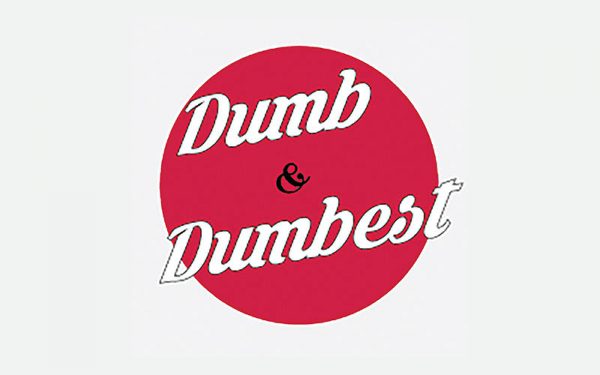 Jon Freeman is a music publicist who has been in the game for over eleven years, ten-plus with his company Freeman Promotions. Matt, Curtis & Keefy interview Jon about his career, hilarious stories about his clients such as GWAR, and more. Dumb and Dumbest Episode #381 is streaming now and it’s an interview with Jon Freeman of Freeman Promotions! Dumb and Dumbest is hosted by Matt Bacon (Dropout Media, Ripple Music, Prophecy Productions), Publicist Curtis Dewar (Dewar PR), and Keith Chachkes (Ghost Cult/BDWE Media). In addition to the podcast, Matt, Curtis, and Keith all host The Music Marketing Challenges: low-cost, super high-value private training to bands and artists. And we just launched a Get hands-on practical experience to market your band like a pro today! DM Matt or Curtis at the links below for details

END_OF_DOCUMENT_TOKEN_TO_BE_REPLACED 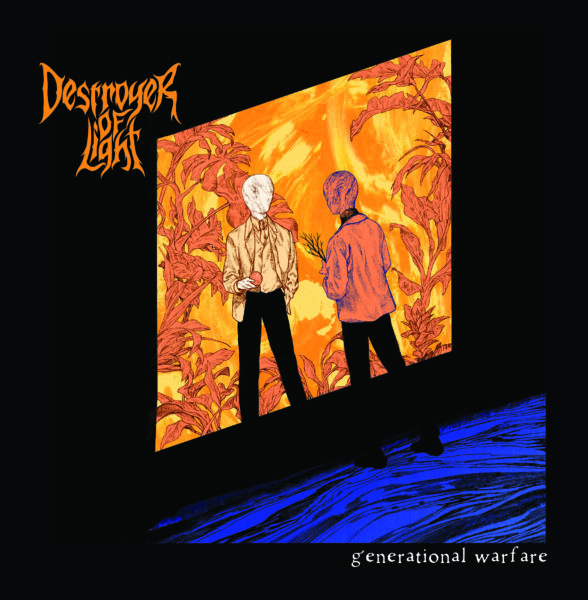 There’s no denying Destroyer of Light‘s prolific sense of adventure. The Austin, Texas quartet’s first release was a live set and in the eight years since, the band has let loose three albums, three EPs and a split with Tucson Doom monsters Godhunter. The latest of those EPs, Generational Warfare (Heavy Friends Records), is more of a ‘double-A side’: a two-song blast of mournful energy. END_OF_DOCUMENT_TOKEN_TO_BE_REPLACED 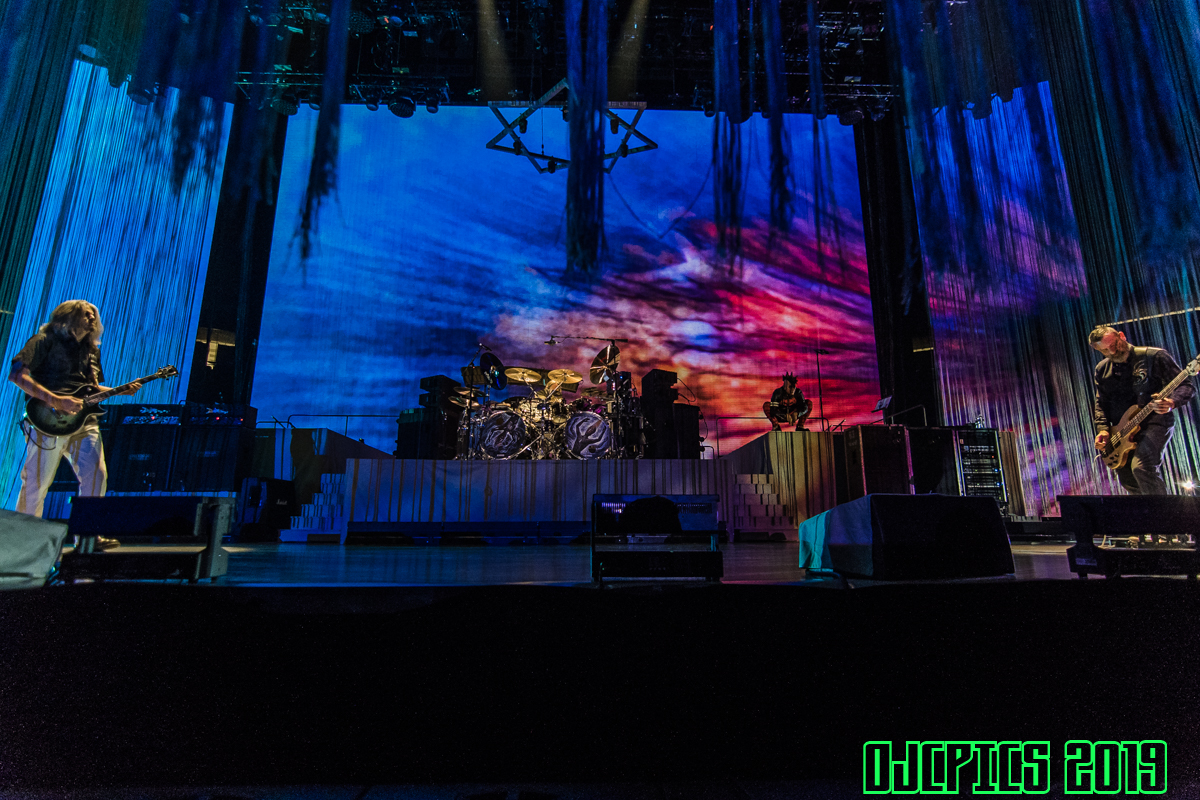 The massive Tool tour tolled into the New York City area in mid-November, and there were telltale signs this was not your typical happening. Sure, Tool is an “event” live and there really is no other show like it on earth. That is not an exaggeration. Take the best arena Rock or Metal show you’ve ever seen and ratchet it up to eleven! That is what we are talking about here. In addition to the power of the record-breaking release of Fear Inoculum (Tool Disectional, Volcano, RCA) we were going to get to hear new songs live, some for the first time ever. All the stress Tool fans felt about the wait for the album and how would it be received have all melted away. Time for this very big deal of a show. END_OF_DOCUMENT_TOKEN_TO_BE_REPLACED 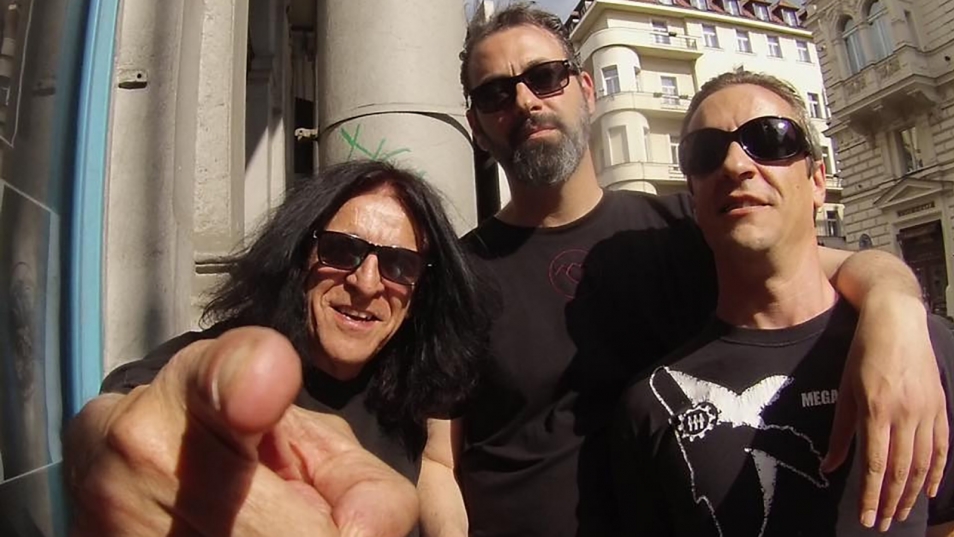 Killing Joke are playing the world-famous London O2 Academy Brixton on Friday November 4th. You can win two tickets to the gig from Ghost Cult! Find out how below: END_OF_DOCUMENT_TOKEN_TO_BE_REPLACED 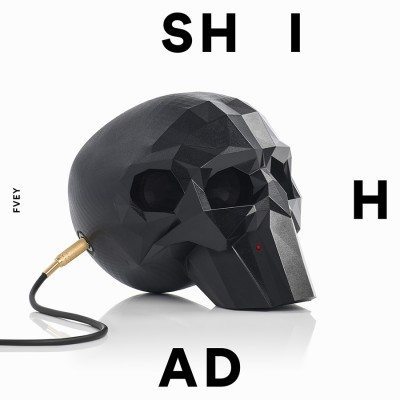 With a stellar canon in their back pocket, Shihad are arguably New Zealand’s greatest rock export, with five number one albums in their home country and a slew of alternative rock anthems to rely on for their vaunted live performances. While FVEY has been available in the Southern Hemisphere, since August last year, 2015 sees it breaking through the surface in the northern half of our planet via a PledgeMusic campaign.

The first thing to note is that Jaz Coleman (Killing Joke) is once more at the production helm, turning in a crystal clear, juddering sound that particularly suits the heavier, clanking grooves of the opening tracks, of which ‘The Big Lie’ takes the most plaudits with powerful heaves of guitar mugging before Jon Toogood invites you to share in a great chorus. Elsewhere, Coleman adds touches of appropriate class as the adrenaline drains away to more mid-paced lurches as the album progresses, ‘The Great Divide’ in particular touched by the dark rock of Coleman’s day job.

Kicking out the jams with the rockers and a run of songs that are reminiscent of Filter at their loudest, the album turns more brooding as it progresses, while still maintaining sufficient energy to stop matters from tailing off before ‘Model Citizen’ convulses and spits to pick up the aggro, and ‘Wasted In The West’ has a neck-snap that builds to an understated, chorus over a barrel of guitar.

FVEY (or Five Eyes – a reference to an intelligence alliance comprising Australia, Canada, New Zealand, the US and the UK) adds the nous and cynicism of a band with their heads and foil hats screwed on to the class and depth of seasoned professionals yet manages to avoid sterile songwriting, even though the album pacing could have been helped by one of the rockers appearing later down the order.

At this stage in their twenty-six year career, Shihad could release good albums in their sleep; their stomping intros, questioning verses and intelligent choruses could almost write themselves. Yet their renewed focus and vigour, aided by the cerebral touches of Coleman’s production, answer the question the band themselves pose in ‘Think You’re So Free’, where Toogood hollers “Do you think we’ll wake up?”

Shihad are wide awake, five eyes open, and back at the top of their game.