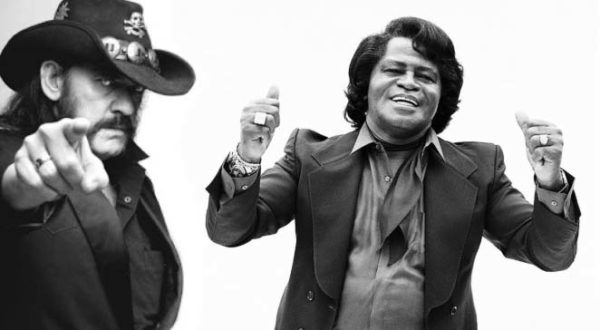 YouTuber and musical genius Bill McClintock is back again with another mashup! Checkout “Brotörhead” featuring Motörhead and James Brown! END_OF_DOCUMENT_TOKEN_TO_BE_REPLACED 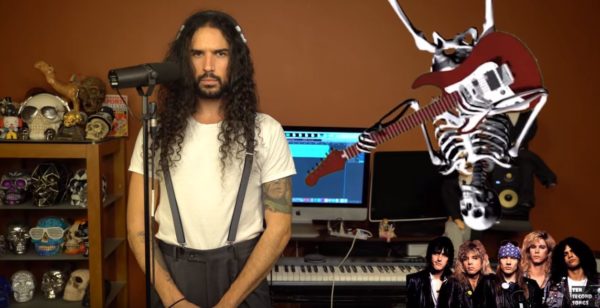 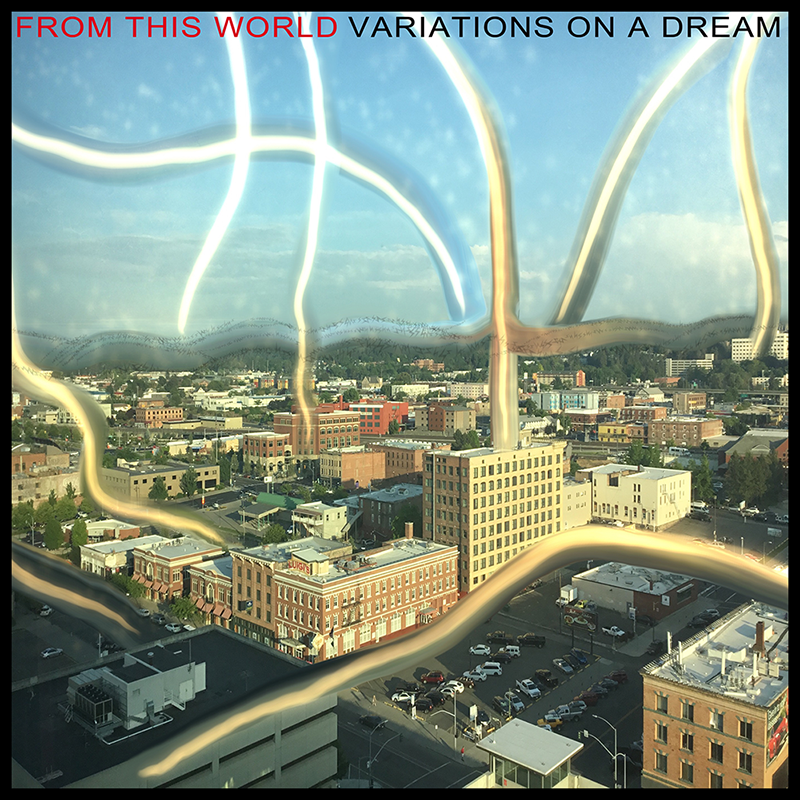 Following the premiere stream of their new single ‘Let It Go’, Ghost Cult caught up over email with the artist known as From This World over email for a Q & A interview to learn more about this project and the motivation behind the music. Armed with an inventive, excellent new album Variations on a Dream our dialogue covers the artist’s self-described “New Classic Rock”, influences, the personal nature of the music and much more! END_OF_DOCUMENT_TOKEN_TO_BE_REPLACED 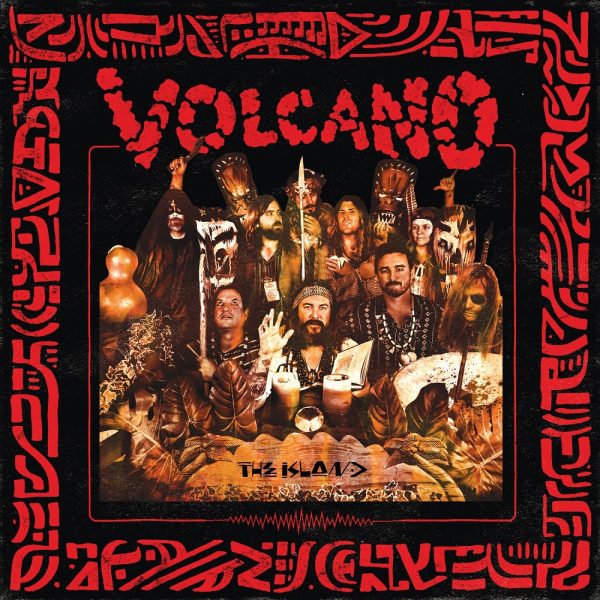 For some time now, Californian Psych junkie Zach Oakley has wanted to team up with his percussionist brother Matt, and this wish has finally materialised with new project Volcano. Debut album The Island (Tee Pee Records) is a million miles away from the weird Blues of Harsh Toke, Joy, and Loom, from where the quintet has been culled: introducing African rhythms to whacked-out jams and creating an unusual yet vibrant concoction. END_OF_DOCUMENT_TOKEN_TO_BE_REPLACED 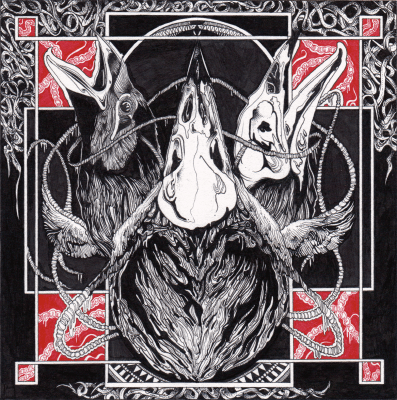 It’s grim up north, so the saying goes. Which, of course, must be the reason why our particular brand of Sludge is occasionally filled with so much joyous Funk that James Brown would be proud to get his good foot on it…Lancastrians Bastard Of The Skies have been flying this flag wonderfully for some years now, and Leeds quartet Corinth have emerged as serious contenders for the Yorkist crown.

The immense ‘Those With No Eyes’ begins, as the title suggests, with a more sinister feel: a deep-toned, tolling intro adding gravitas to the earlier powerful stomp, before a slow swing coincides with more of Corkhill’s holler. Vanessa Murray’s Maiden-esque leads have a more pensive, melancholic feel here, and head softly into a snarling yet tethered menace: the riff ever building toward a hostile, hateful tone before dropping deliciously into a low yet subtle, squalling morass.

There’s a Stoner vibe to the early strains of epic closer ‘Ironclad’ which initially threatens to cheapen the overall vibe. Whilst that somewhat lumbering beat rarely fluctuates there is, however, a steadily growing swell which is influenced by the howl of the morphing riff. A blend of harsh, soulful and bluesy vocals leads to an explosive mid-section, powering the track into the booming realms of Conan and assuring its eventual status as a modern Doom classic.

Here is a band who have constantly showed themselves to incorporate myriad influences into their intrinsically Low-end sound. This is their most expansive and intelligent offering yet, each track having a different feel without straying too far from home, and maintaining Corinth’s path toward inevitable greatness. 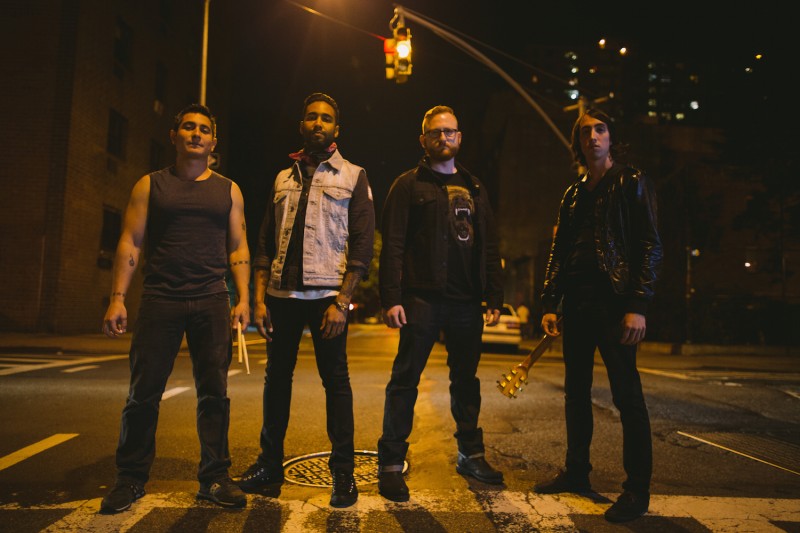 Ghost Cult Magazine presents the premiere of the new music video from New York City hard rockers Bad Citizen. You can watch the video for ‘Watch It Fall’ at this link or below:

Prior to the release of their Rob Farren produced (Isle of Rhodes) debut EP Citizens Rise this past July, Bad Citizen has been a rising force in the crowded New York City club scene. Cutting their teeth playing institutions like Arlene’s Grocery, The Bitter End, and Legion Bar; this up and coming band has the rough hewn grooves of retro rock grooves and writing inspired by classic Rock, Blues and R & B. The band counts James Brown, Marvin Gaye and Howling Wolf to Led Zeppelin and Thin Lizzy among their influences. 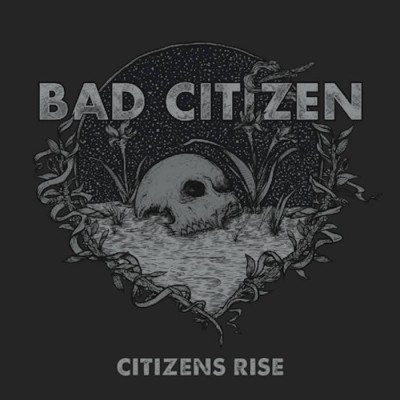