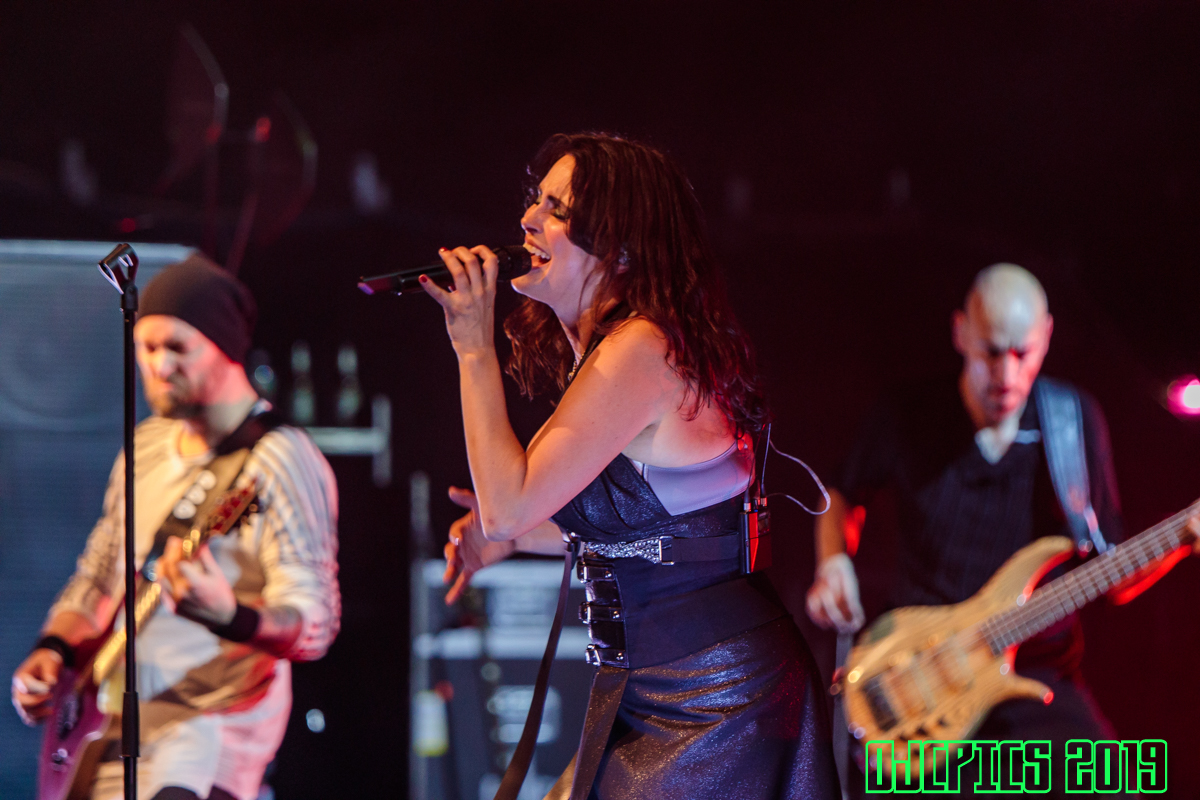 Ghost Cult spent some time in New York City recently with Sharon den Adel of Within Temptation before their sold-out show at The Playstation Theater in Times Square, The band recently released their smash album Resist (Spinefarm) and came back to tour the US for the first time in five years. Sharon chatted with us backstage in a candid conversation about the new album, changes in the sound of Within Temptation over the years, working with collaborators like Jacoby Shaddix of Papa Roach and Anders Friden of In Flames, her 2018 solo album My Indigo, maintaining good vocal health on the road, and plans for the next Within Temptation release, honoring the legacy of the band, and a lot more! Videography by Omar Cordy of OJC photography. END_OF_DOCUMENT_TOKEN_TO_BE_REPLACED 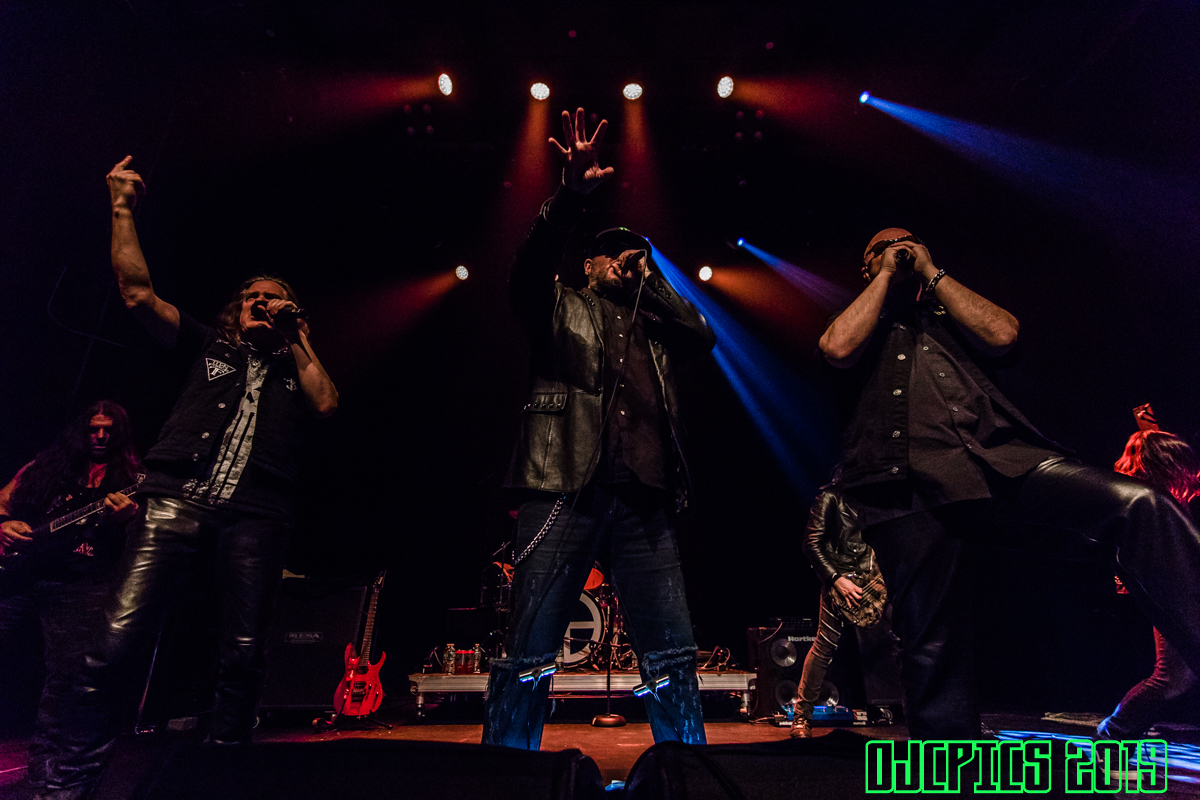 Ghost Cult caught up with the guys from The Three Tremors before their show in New York City. Hanging out at the Gramercy Ale House, We chatted with Tim “Ripper” Owens (Judas Priest, Iced Earth, Dio Disciples, Spirits of Fire), Harry “The Tyrant” Conklin (Jag Panzer, Satan’s Host, Titan Force), and Sean “The Hell Destroyer” Peck (Cage, Denner/Shermann, Death Dealer). About how the project came together. We also touched on topics like Power Metal and Heavy Metal making a resurgence in America, pop fans versus metal fans, the cover art of Marc Sasso, Spotify versus fans buy physical merch and much more! The Three Tremors debut album is out now via Steel Cartel Records. Check out the interview with these legendary and distinct metal voices and personalities! Interview by Keefy, with videography by Omar Cordy for OJC Photography.

END_OF_DOCUMENT_TOKEN_TO_BE_REPLACED 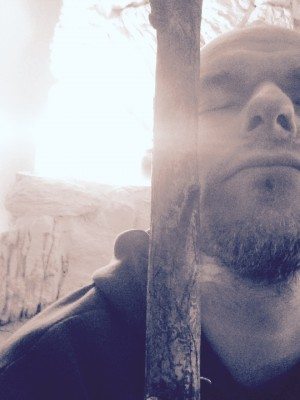 “In 1993 I saw Cathedral open for Mercyful Fate in Minneapolis, shortly after the release of their brilliant The Ethereal Mirror album. I was a massive Cathedral fan. Years earlier, in high school, I hand painted their logo on the back of a jacket and wore it daily. I painted the lyrics to ‘Serpent Eve’ down the sleeve of the jacket. Like I said I was a massive fan. Of course I wore this jacket to the gig. 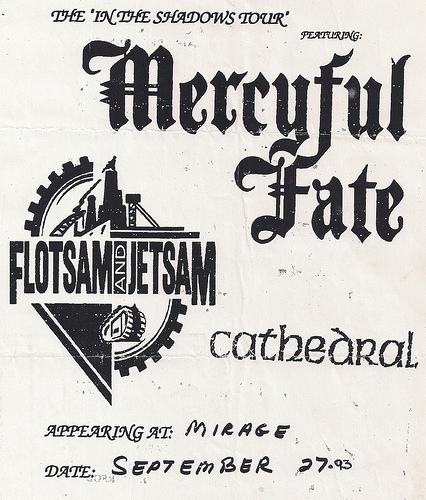 As I walked in the venue, I noticed Lee Dorian hanging around in front. I approached him, showed him the jacket and he agreed to autograph it. We talked nearly for an hour about Cathedral, Napalm Death, about my loves and aspirations, and about the differences between America and the UK.

After Lee left to prepare I walked around the venue and saw Phil Anselmo at the bar. I had no idea why he was there and became even more confused when I realized he was talking with Igor and Max Cavalera of Sepultura. A few months previous to this show I had moved from small town Montana to Minneapolis and this was all quite a shock. I was 18, in the city for the first time and it was also one of my first metal concerts. I was star struck and enthralled.

I then approached Igor and he told me about the album they were releasing soon called Chaos A.D. I was truly amazed at how nice Igor and Lee were and at how honest and open our conversations were as well. 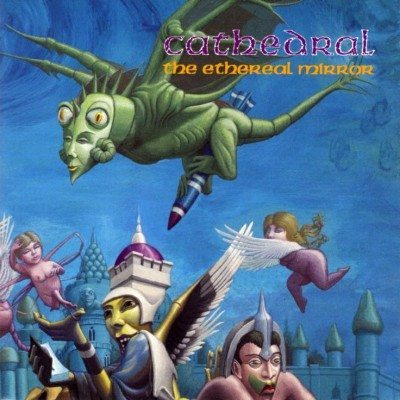 Cathedral played an amazing set and dedicated ‘Soul Sacrifice’ and ‘Ebony Tears’ to me. The overwhelming kindness shown by the bands solidified even further my love for the genre and influenced how I treat fans today.”

Best known for his work as the bassist of Agalloch, Jason Walton’s Self-Spiller project has just seen a reissue of his ambitious Worms in the Keys album on vinyl from Varia Records. Catch Jason on tour with Agalloch all summer. 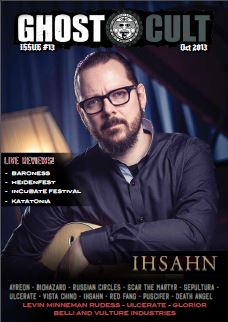 Behold this fiendish masterpiece from the bowels of hell! Ghost Cult Issue #13 is here! Packed with the most interviews we have ever unleashed at once! Featuring an interview with our cover artist Ihsahn, as well as other in-depth dialogues with Ayreon, Biohazard, Russian Circles, Scar The Martyr, Ulcerate, Sepultura, Vista Chino, Red Fang, Puscifer, Death Angel, Levin Minnemann Rudess, Glorior Belli, and Vulture Industries. Live concert reviews from around the globe including Baroness, Katatonia – Cult of Luna – Intronaut and TesseracT, Heidenfest, Incubate Festival. Plus metal album reviews, and a guest editorial from venerable music journalist Neil Daniels. Check it out here!