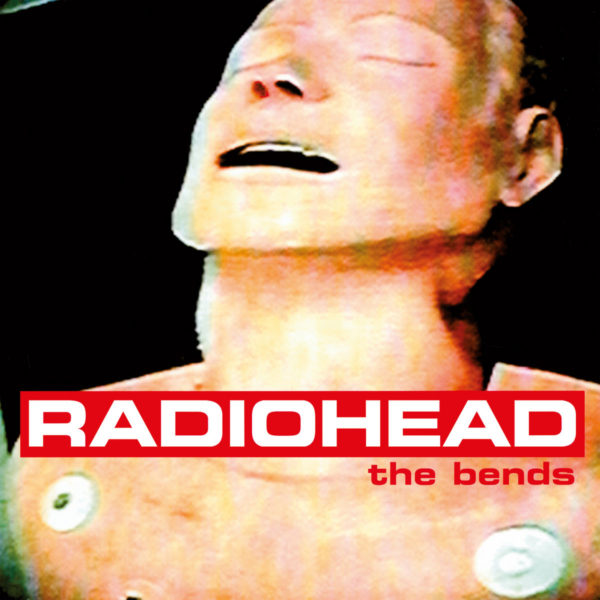 Radiohead has put the majority of their catalog on Bandcamp for free. Fans can listen to or purchase all nine of the band’s studio albums, the 2001 live album I Might Be Wrong, the King of Limbs remix album, 2007’s In Rainbows Disk 2, and the reissues OK Computer OKNOTOK 1997 2017 and Kid A Mnesia. Kid A Mnesia is Radiohead’s new box set, featuring Kid A, Amnesiac, and an album of previously unreleased material. The album is due November 5th, 2021. The band has a rocky past with streaming, pulling most of their music off Spotify in 2013 (they returned a short time later), and opening their own online archive, the Radiohead Public Library in 2020. END_OF_DOCUMENT_TOKEN_TO_BE_REPLACED