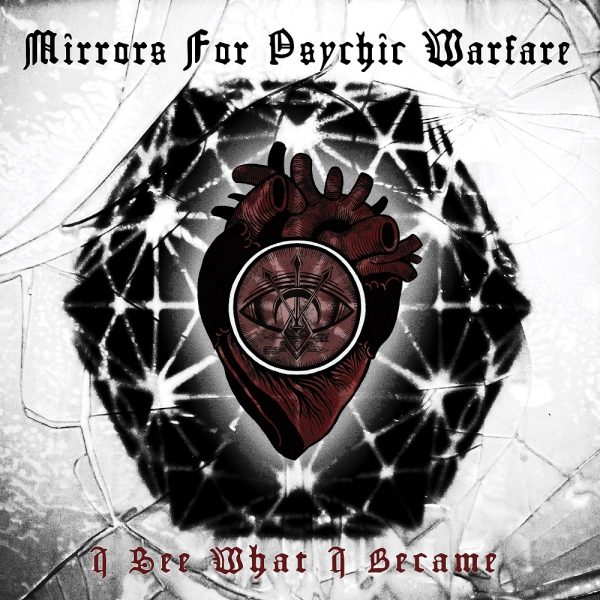 It is often said that variety is the spice of life, and experimentation is often the means by which artists allow that variety to manifest itself. Scott Kelly is no stranger to experimentation, as Mirrors For Psychic Warfare is just one of many side projects that have burst out from the implosion of creativity that underpins Neurosis over the past few years. Two years on from the debut self-titled release that soared at times and lurched at others, I See What I Became (Neurot) is another step down the unnerving, anxiety-ridden path its predecessor alluded to but never fully realized. END_OF_DOCUMENT_TOKEN_TO_BE_REPLACED