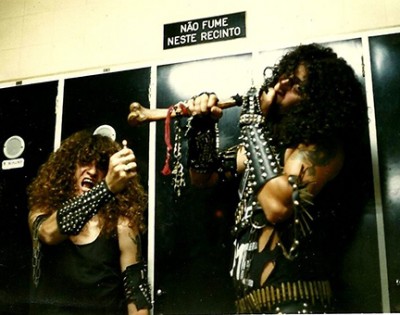 Brazilian death metallers Vulcano will be reissuing their 1986 debut album Bloody Vengeance via Greyhaze Records fully remastered and restored, with a DVD that features a live performance from the 1986 Festival Da Morte, and as a six-panel digipak CD/DVD on May 18, 2015. 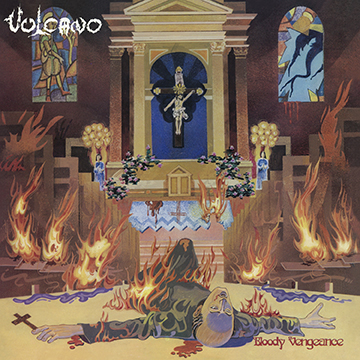 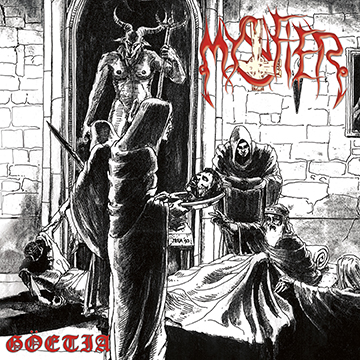 Brazilian black metallers Mystifier will be reissuing their second full length album Goetia via Greyhaze Records. Originally released in 1993 by Osmose Productions, Greyhaze Records has restored and remastered this black metal milestone to ensure each venomous track permeates the listener’s senses to the fullest effect. In addition to the 10 tracks that appeared on the original release, the CD version of the Greyhaze reissue features three live bonus tracks. The album is available a six-panel digipak CD and double vinyl LP (black vinyl or red w/ black smoke vinyl). The vinyl version does not include the bonus live tracks. 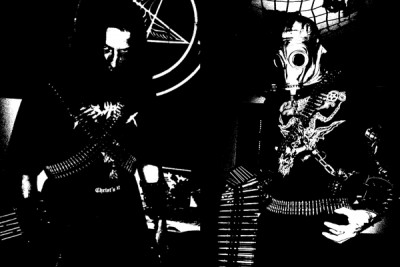 Greyhaze Records has announced the signing of Floridian Black/War Metal Scourge AMPÜTATOR. The label will reissue the band’s 2007 debut album Deathcult Barbaric Hell this coming summer. Stay tuned for the release date and prepare for War! 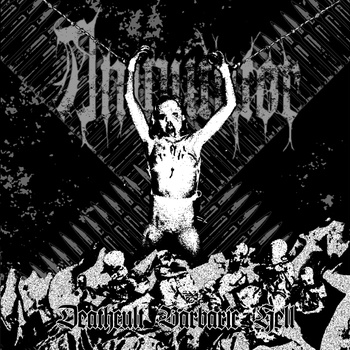 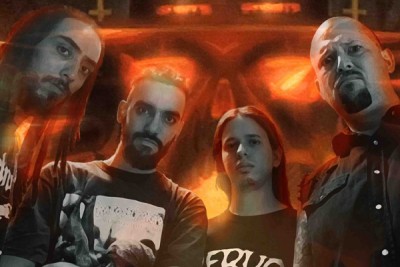 Brazilian old school death-thrashers NERVOCHAOS have released a brand new video for the track “For Passion Not Fashion” from new album The Art of Vengeance via Greyhaze Records. The video was directed and produced by Cherry Taketani. Watch it here. 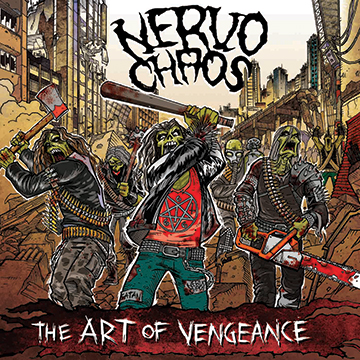 The Art Of Vengeance Tracklisting 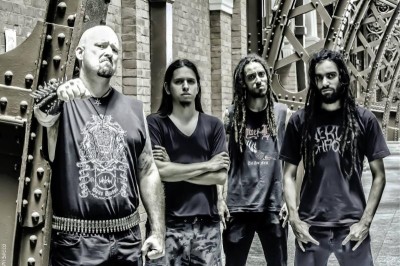 Brazilian old school death-thrashers Nervochaos is streaming “For Passion Not Fashion”, off their upcoming album The Art of Vengeance, out December 1, 2014 I the UK and December 9, 2014 in North America via Greyhaze Records here.