The last live show I attended was on February 22nd, 2020 watching Opeth at the Apollo Theater in New York City. It was a magical night, but little did I know that was going to be the last live music I was going to be watching perform in a year. I miss live shows, as I’m sure every single one of you does as well and I was particularly reminded of this since the beginning of last week. Having said that, when The Ocean Collective announced that they were going to play a live stream show of their amazing album Phanerozoic I: Palaeozoic (Pelagic Records) in its entirety, I immediately jumped to my feet and said: “I NEED to watch that”, I knew it was going to be magical as everything the German band does.

END_OF_DOCUMENT_TOKEN_TO_BE_REPLACED

Consistency is the best word that can be used to describe a band like The Ocean. After releasing the critically acclaimed album Phanerozoic I: Palaeozoic (Metal Blade Records/Pelagic Records) in 2018, the Germans come back with can possibly be a solid candidate for album of the year in Phanerozoic II: Mesozoic | Cenozoic (Metal Blade Records/Pelagic Records). And it’s just that this band keeps raising the musical and creative bars that are out there. They are not afraid to crush any musical barriers and do love to delve into unknown territories and as a result, they always come out on the winning end of it.

END_OF_DOCUMENT_TOKEN_TO_BE_REPLACED 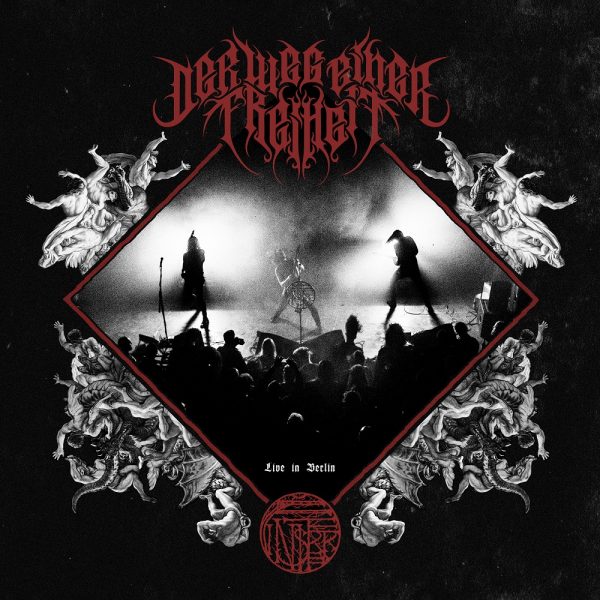 I’m listening to Der Weg einer Freheit’s Live In Berlin (Season of Mist) and, while it is a masterful showcase for the band’s far encompassing sound and overall chops, I find myself questioning the nature of live albums as a concept. Again, there’s nothing wrong per se with this October 14, 2017 recording. Fans will be pleased with this ten-song package with tunes ranging from their self-titled LP all the way to 2017’s Finisterre (Season of Mist). END_OF_DOCUMENT_TOKEN_TO_BE_REPLACED 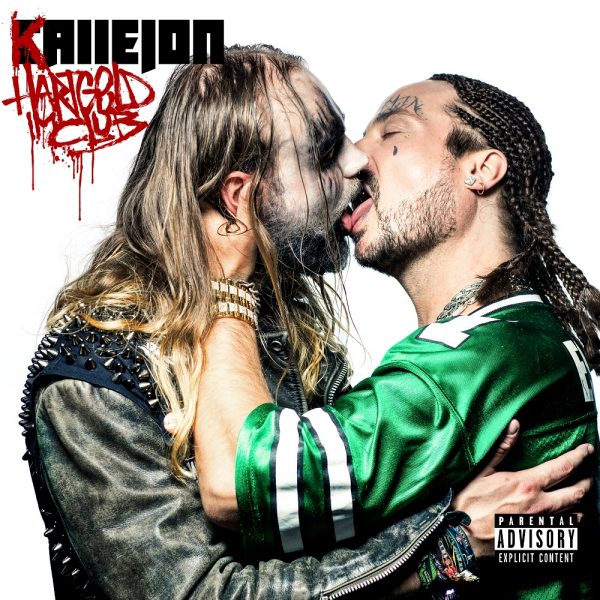 Well, I can’t think of a better way to open a new year of music than with a review of German Metalcore band covering Rap songs. That band is Callejon and the album is called Hartgeld Im Club (Century Media) and this could easily go down as one of the most polarizing releases of the year. END_OF_DOCUMENT_TOKEN_TO_BE_REPLACED 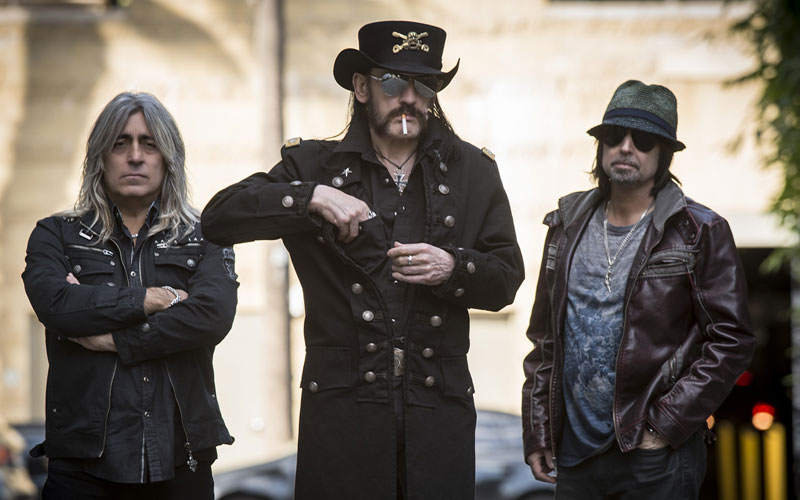 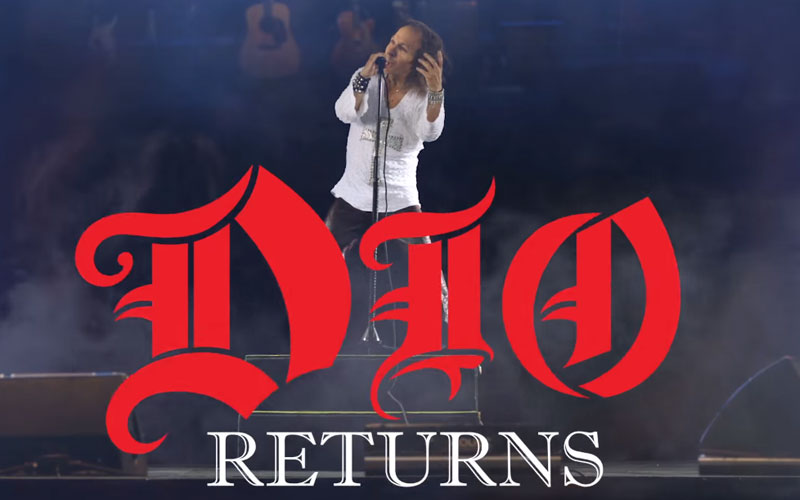 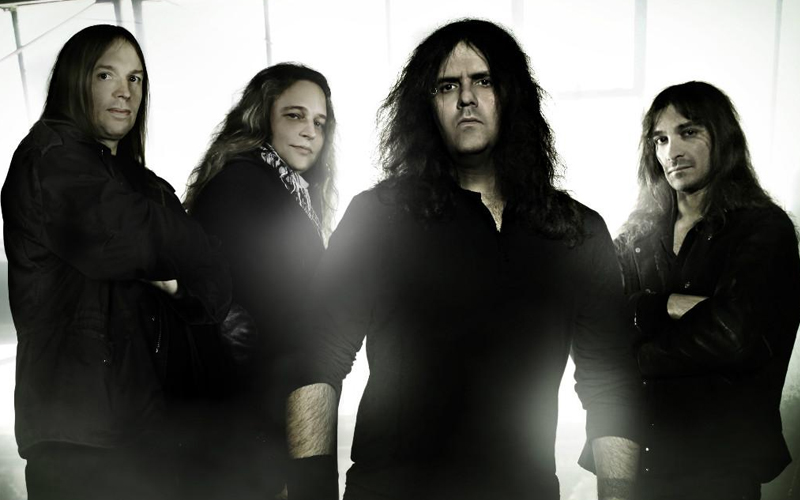 This Friday Kreator will release a new 12″ picture disc for their ‘Hail To The Hordes’ single as part of the Black Friday ‘Record Store Day‘ event. The limited release will feature the title track, as well as two previously unreleased songs. To get fans more excited for the special 12″, the band has uploaded a new video for the title track. END_OF_DOCUMENT_TOKEN_TO_BE_REPLACED 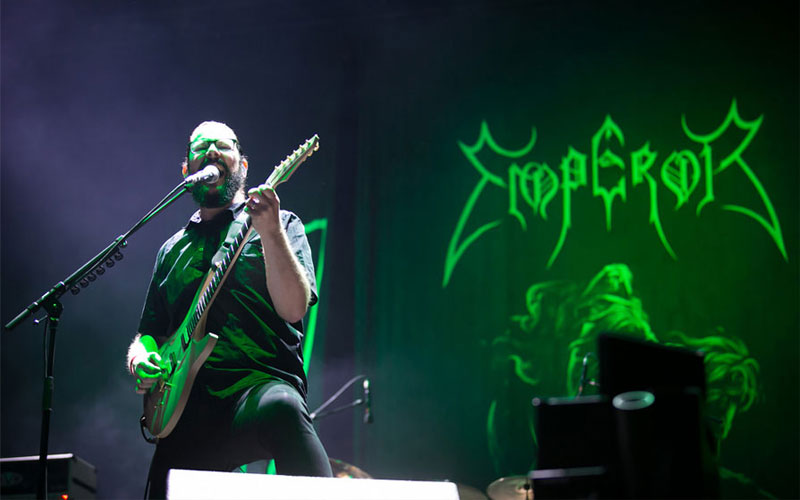 Emperor is currently celebrating the 20th anniversary of their Anthems To The Welkin At Dusk album by performing it live in its entirety at several European festivals this Summer. END_OF_DOCUMENT_TOKEN_TO_BE_REPLACED 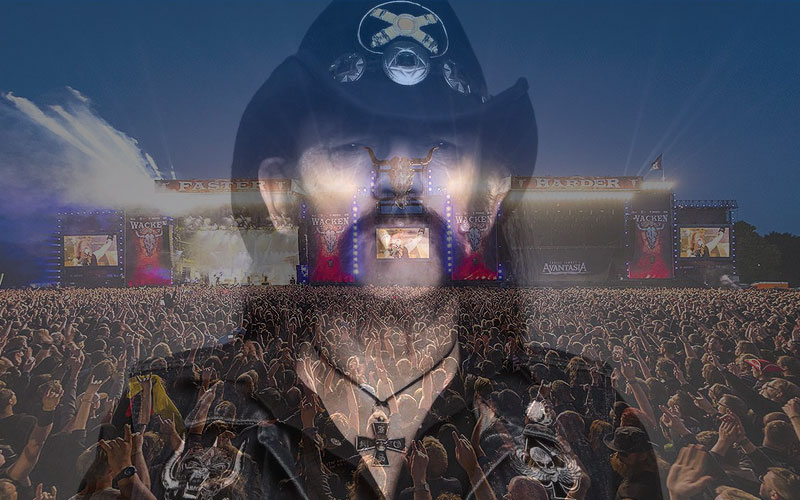 The 2017 Wacken Open Air festival took place this past weekend in Germany, and did not disappoint. This year’s lineup included the likes of Megadeth, Alice Cooper, Emperor, Volbeat, Amon Amarth and Kreator, and over 70,000 people showed up to witness it all in person. Shortly after Alice Cooper‘s set, each and every one of those fans took part in a moving tribute to Motörhead’s Lemmy Kilmister. END_OF_DOCUMENT_TOKEN_TO_BE_REPLACED 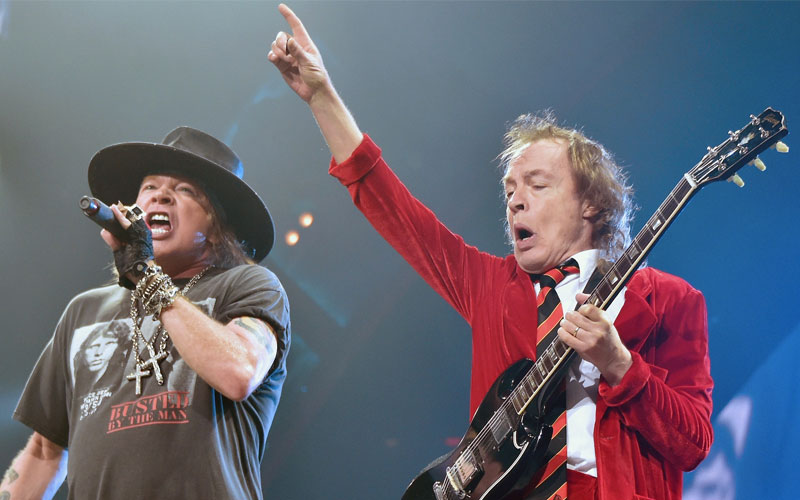 Guns N’ Roses is currently out on the European leg of their “Not In This Lifetime” tour, and they had a special surprise in store for their fans in Germany. END_OF_DOCUMENT_TOKEN_TO_BE_REPLACED