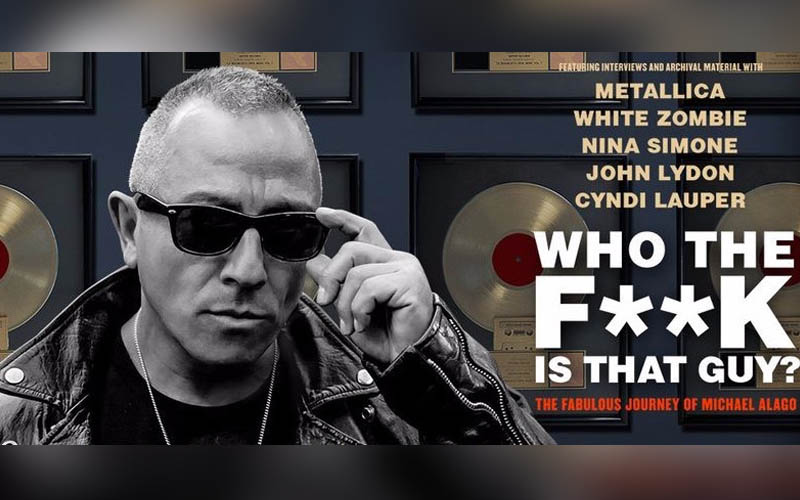 Michael Alago recently released his memoir I Am Michael Alago: Breathing Music. Signing Metallica. Beating Death. (BackBeat Books), written by Alago with Laura Davis-Chanin (with a foreword by Mina Caputo of Life of Agony and John Joseph of Cro-Mags) and you can read our review here. Michael is the music industry legend that signed Metallica to Electra Records and helped guide them on the path to being the biggest band of all time. He also played a role in the careers of White Zombie, Cro-mags, Metal Church, Flotsam and Jetsam, and more. The Drew Stone documentary Who The F*ck Is That Guy: The Fabulous Journey of Michael Alago (just wrapped on Netflix after an unprecedented 3 years, now on Amazon Prime and YouTube) grew awareness of him beyond music documentaries and VH1’s Metallica Behind The Music. Now you can see never before seen outtakes of Michael with Metallica after they filmed their segments for the film, posted to Drew Stone’s YouTube. END_OF_DOCUMENT_TOKEN_TO_BE_REPLACED 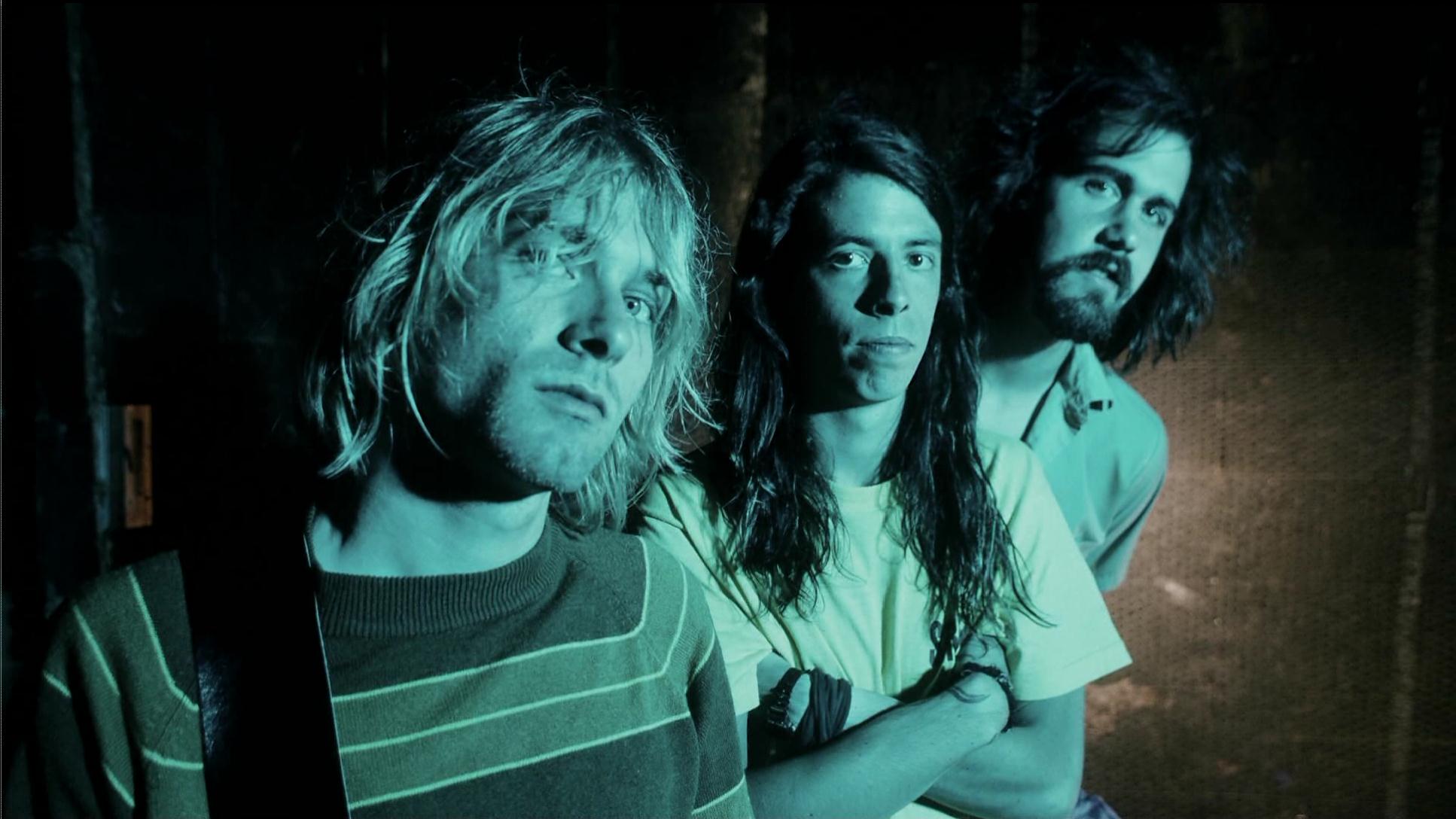 Nirvana’s star-making video for ‘Smells Like Teen Spirit’ which catapulted the band to rock superstardom is approaching one billion video views on YouTube. ‘Smells Like Teen Spirit’ was the lead track and single from Nirvana’s breakthrough release Nevermind (Geffen/UMe) which hit No. 1 around the world, selling more than 30 million copies worldwide. The single made its radio debut on August 27, 1991. END_OF_DOCUMENT_TOKEN_TO_BE_REPLACED 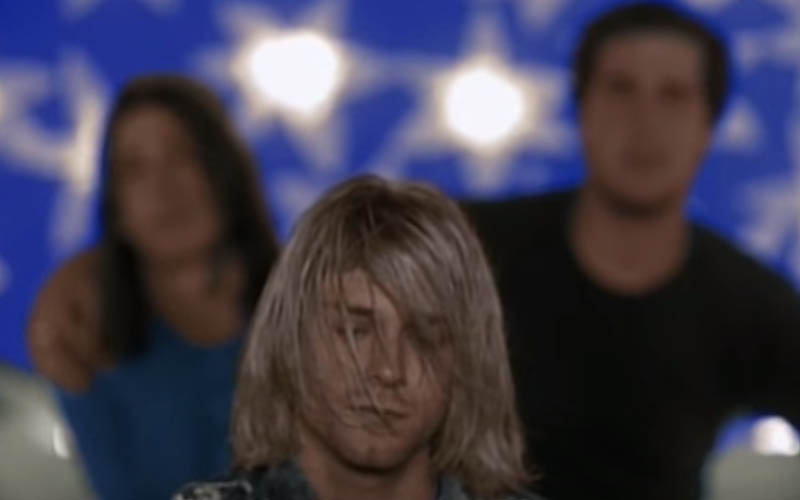 Nirvana has shared professional quality concert footage of the band from their entire Live and Loud performance in 1993, during the tour for In Utero (Geffen Records). The full album is releasing today. In Utero turned twenty-five years old last year. END_OF_DOCUMENT_TOKEN_TO_BE_REPLACED

END_OF_DOCUMENT_TOKEN_TO_BE_REPLACED 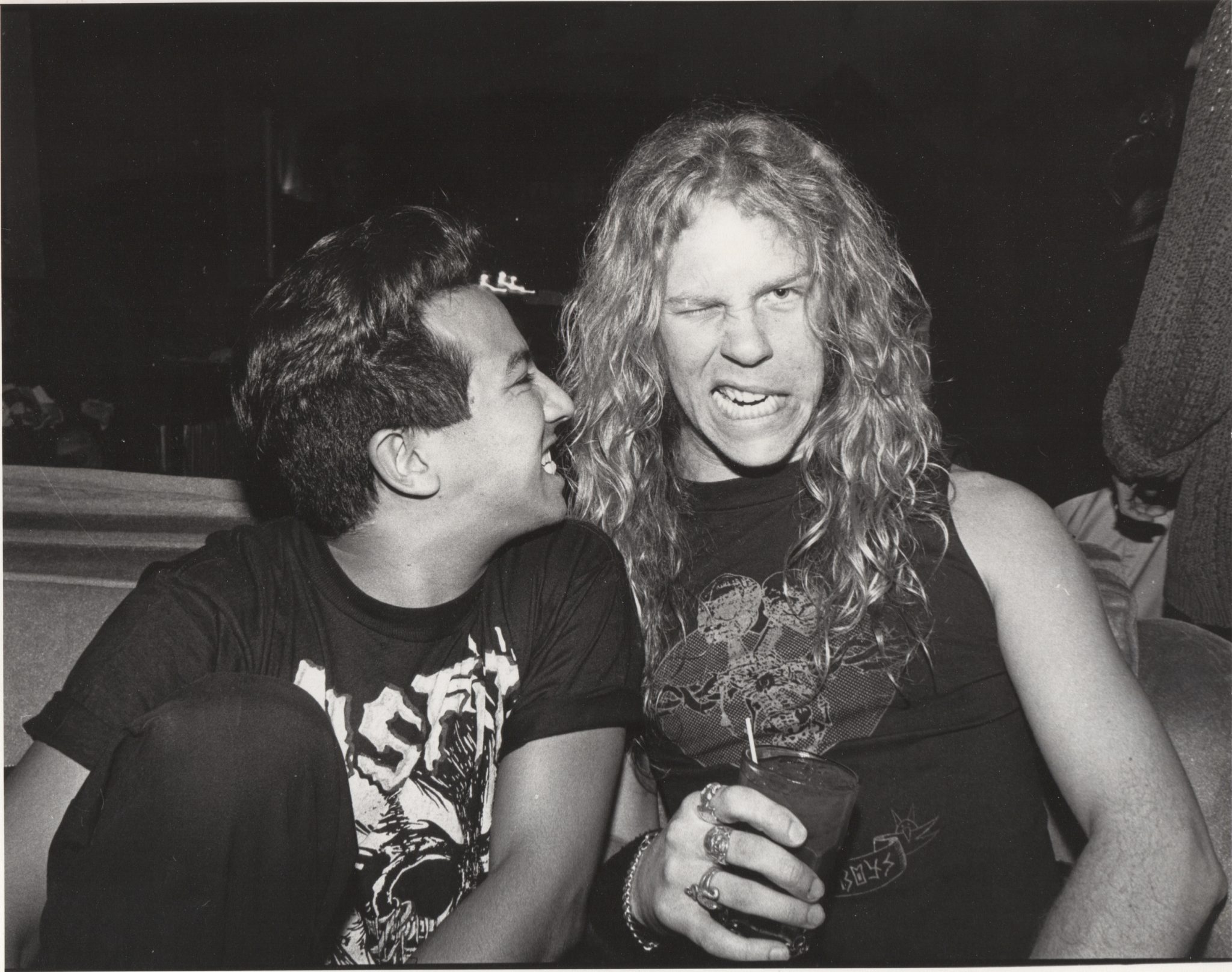 Music industry legend Michael Alago is as down to earth, forthright and humble as they come, but he doesn’t have to be. Coming from New York City in the late 1970s, in the early 80s he cut his teeth on discovering new artists and becoming a taste-maker in an emerging scene. In his quarter century as an A & R rep he helped put Metallica on the map by signing them to Elektra Records and changing the course of music history. Later he helped catapult White Zombie to fame while at Geffen Records and discovered, signed and cultivated countless scores of bands in rock, metal and other genres. In this feature interview with Ghost Cult, Michael discusses Who the Fuck is That Guy? The Fabulous Journey of Michael Alago, a documentary by filmmaker Drew Stone (All Ages: Boston Hardcore, New York Hardcore Chronicles). The film examines Michael’s entire life up to now, from his early days in Borough Park, Brooklyn through his music career, and into his work today as a celebrated photographer. In addition to our chat about his life and times so far, Michael opened up his personal photo archive, sharing with us many rare or never before seen candid photos of him with musical royalty. END_OF_DOCUMENT_TOKEN_TO_BE_REPLACED