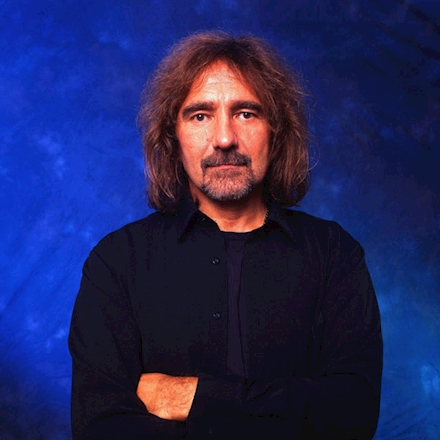 Legendary Black Sabbath bassist and lyricist Terry “Geezer” Butler will released a 4-cd boxed set of his classic solo albums, along with an extra disc of rare material. The releases are also compiled in a best of release as well. Manipulations Of The Mind and The Very Best Of Geezer Butler will be released July 30th via BMG! Featuring the albums ‘Plastic Planet’ (1995), ‘Black Science’ (1997), and ‘Ohmwork’ (2005), with a bonus 4th disc of rare and largely unreleased material, ‘Manipulations Of The Mind’ will give fans a true insight into Geezer’s work outside the Sabbath context in that classic solo era. Pre-orders are live at the link below!