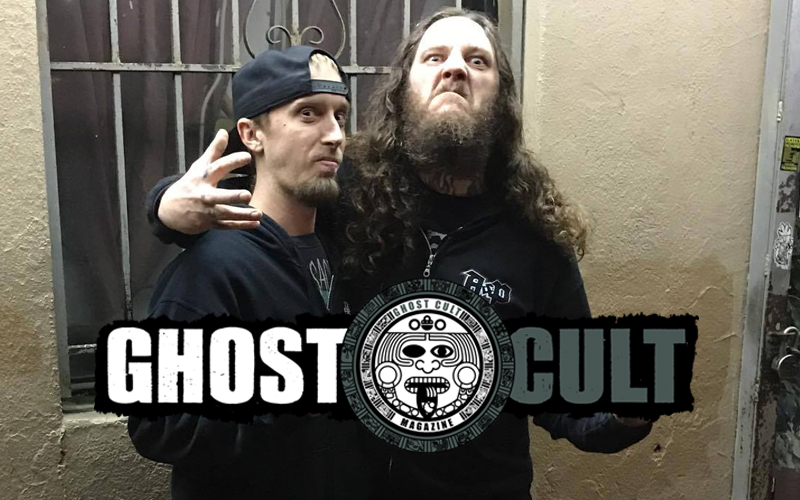 It has been one busy year for the mighty Skeletonwitch. They introduced Adam Clemans as their new vocalist back in February, unleashed The Apothic Gloom EP in August, and have toured anywhere and everywhere possible to promote the new material. They just wrapped up their latest headlining run of the States, and I got to catch up with Dustin Boltjes to talk about the last twelve months. END_OF_DOCUMENT_TOKEN_TO_BE_REPLACED 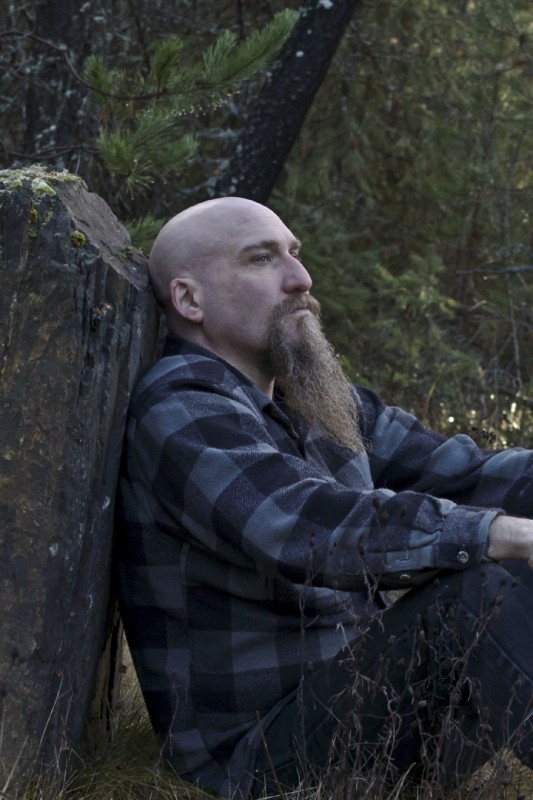 In part two of Ross Baker’s chat with Steve Von Till, Steve discusses the impact he is trying to have shaping young minds, an update of a recent illness that struck the Neurosis family, and the status of the new, long-awaited album from his much respected and beloved band.

It should come as no surprise that Von Till is a teacher by trade considering his love of researching musical history. “I find myself inspired a lot by things children say. They have such inquisitive minds. It gives me hope for the future of the planet. You turn on the television and everything is so negative. It is like; “Good morning, the world is fucked!” you hear a lot about Terrorism and war and how corrupt the world is all the time. It’s important to remember that we have a choice. We can make a better world for our families.”

Speaking to Steve, you get a picture of the nature loving family man, a far cry from the rugged brute stalking the stage during Neurosis shows. While Steve may live in another state away from bandmate Scott Kelly, who resides over in Oregon, but when Scott’s wife Sarah, fell prey to a mysterious affliction which left her temporarily unable to walk or see Von Till rallied to his friend’s aid. “She has improved a lot thankfully. It’s been really hard for (The Kelly family) but we have all been there for them as much as we can. I saw Scott a couple of weeks ago and luckily she is getting the care that she needs. Scott is a warrior. He’s a great father and has not had the easiest life. I remember when I did my first solo shows. I was fucking terrified! I talked to Scott about it as he has done way more solo shows. He still gets nervous and shaky too. There is no volume to hide behind when it’s just you out there. I hope to do more solo shows this year. I am playing in London at the end of June and my wife is German so we want to do a few dates over there.” 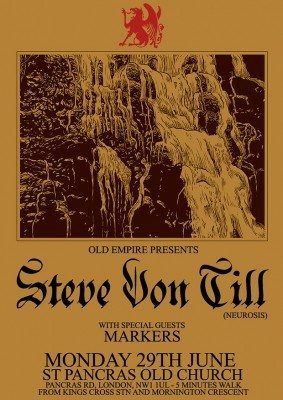 That brings us to the subject of Neurosis itself. “We have the skeleton of the next record. Jason and Scott came down in February and we improvised some ideas. Steve Albini will be involved again. It’s our thirtieth anniversary so it’s important to make a great record. Making Neurosis music is instinctive. We are like a conduit for this beast.”