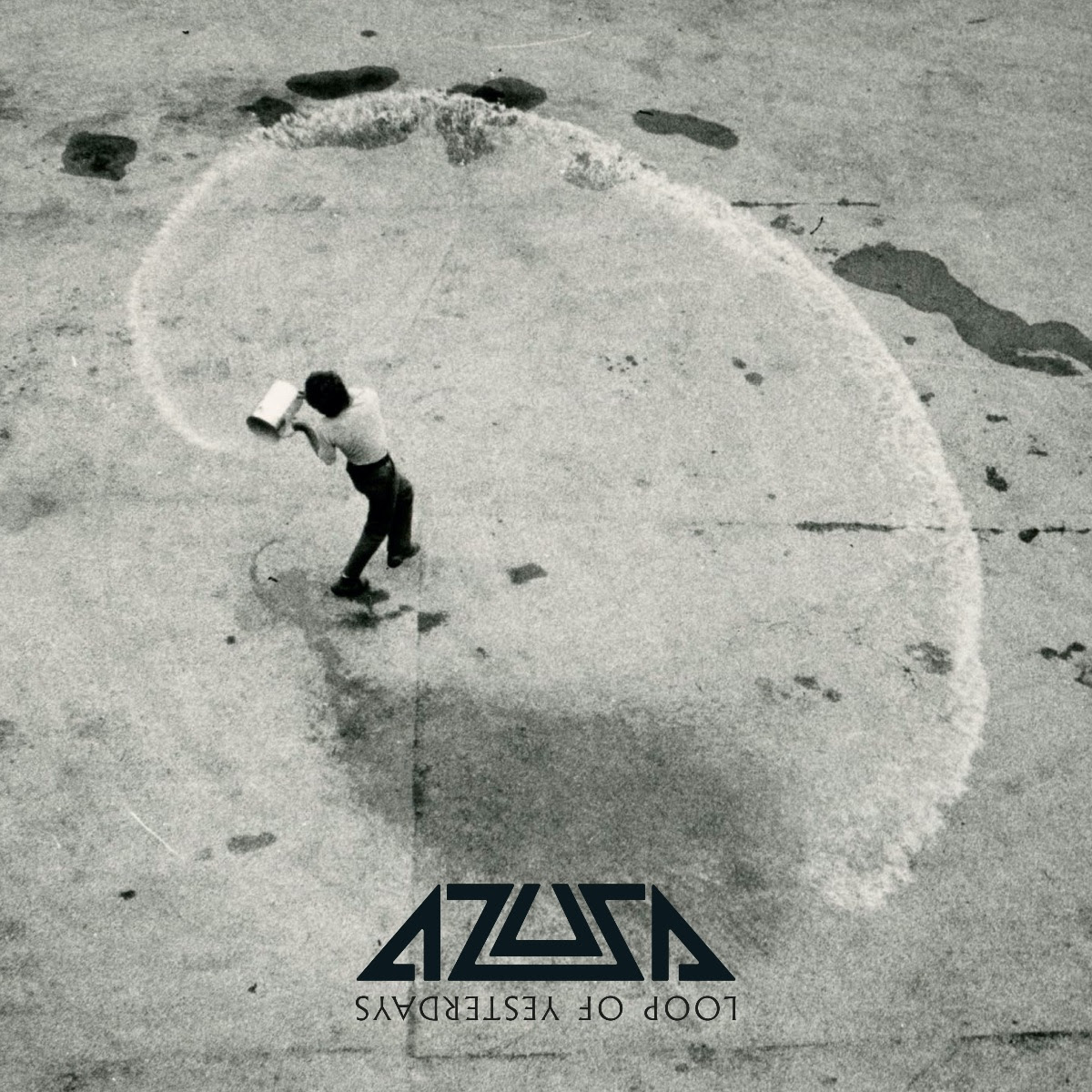 As we are stuck at home wondering what to do with all this unprecedented free time, I believe that we should invest our time to catch up with all the releases that have come out this year. Actually, I have to get into that myself, there are a lot of releases that I have missed so far this year and Azusa’s Loop of Yesterdays (Solid State Records) was one of them. I’m glad I listened to this album though, it has a very interesting balance between really heavy Melodic Death Metal riffs and progressive/experimental segments that present big ambient soundscapes.

END_OF_DOCUMENT_TOKEN_TO_BE_REPLACED 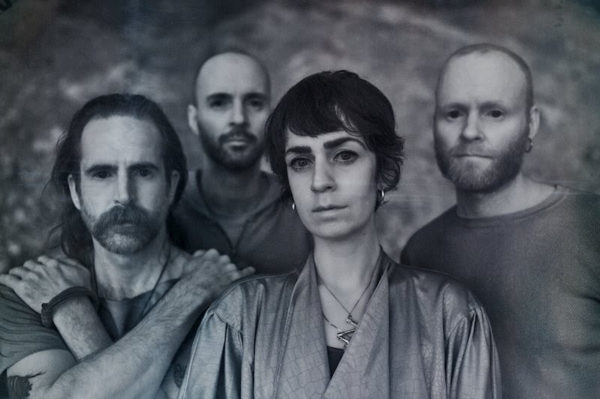 International Supergroup Azusa, featuring vocalist Eleni Zafiriadou (Sea + Air), bassist Liam Wilson (The Dillinger Escape Plan), guitarist Christer Espevoll (Extol), and drummer David Husvik (Extol) — have dropped the new single and video for the track ‘Monument’ over at Revolver Magazine. The song comes from the forthcoming second album, Loop of Yesterdays, due out April 10 via Solid State Records. Loop of Yesterdays is available for pre-order at the link below! Watch the clip for Monument. END_OF_DOCUMENT_TOKEN_TO_BE_REPLACED 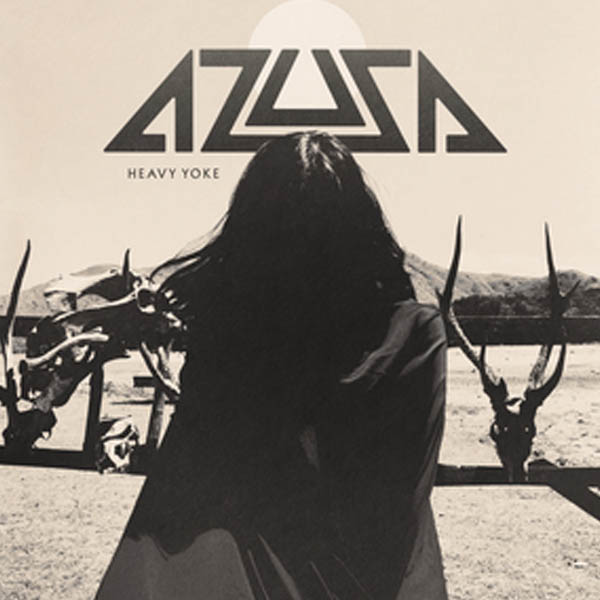 On Heavy Yoke (Solid State/Indie Recordings) Azusa is a bit all over all the place. Solid State’s own website has them described as “Can you imagine Kate Bush fronting Slayer; Death collaborating with Annette Peacock?” And they’re not technically wrong. Heavy Yoke is ripe with flashes of Thrash, Death Metal, Punk, Pop and Prog. It seems contradictory or musically adverse, but these are professionals at work. END_OF_DOCUMENT_TOKEN_TO_BE_REPLACED 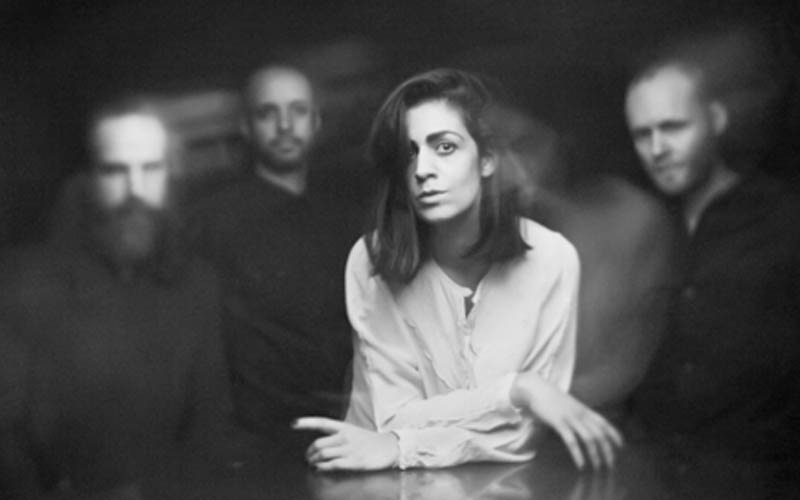 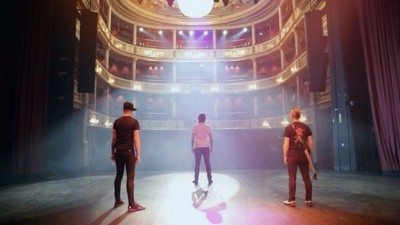 Christian death metallers Extol is releasing their new documentary on DVD titled Extol: Of Light And Shade on April 7, 2015 via Indie Recordings. Watch a trailer here.

The band looks back at their career including Norwegian Grammy nominations, several US tours, top CD sales and national recognition in press and the music scene, while being split in paradox between two worlds – Christianity and death metal.

After six releases, 2007 was the start of a five year break due to their vocalist Peter Espevoll’s tinnitus and anxiety. The documentary gives an insight on tinnitus and anxiety where the singer speaks openly about some of the challenges he experienced in 2007 and the years that followed. Questions about faith and freedom of speech set in a musical perspective are also important topics. The film does also illustrate the band’s position in the Norwegian music scene and their international position. Eyvind Skeie, Hank von Helvete, now deceased Pater Arnfinn Haram and the charismatic American rock pastor Bob Beeman are some of the characters we meet in Extol: Of Light And Shade. 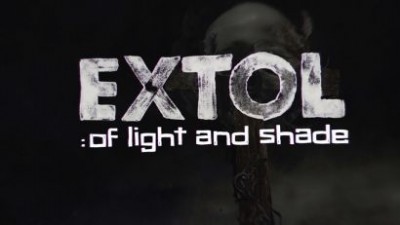 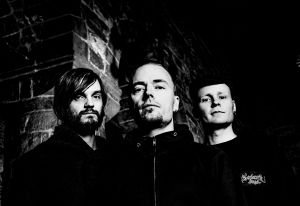 Extreme metal and Christianity don’t always make for the friendliest of bedfellows, but for Norwegians Extol, there’s no contradiction between faith and furious riffing. It’s been almost ten years since their last album came out—with supergroups, collaborations and side-projects accounting for the interim span. Now, it’s time for Extol to rise again, beginning a whole new ministry, with their fifth and latest self-titled album. Ghost Cult chatted with drummer David Husvik to learn more. END_OF_DOCUMENT_TOKEN_TO_BE_REPLACED 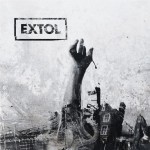 Emerging in the early 90s, in the midst of Norway’s legendary black metal scene, Christian band Extol have always been somewhat ‘against the grain’, initially striving to keep death metal at the forefront of the extreme music landscape. After splitting in 2007, Extol have now returned with fifth album Extol, and a new djent-flavoured sound. END_OF_DOCUMENT_TOKEN_TO_BE_REPLACED