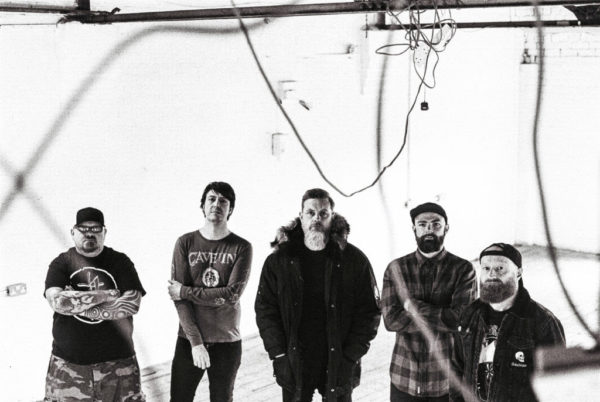 UK blackened HC band Mastiff will host their first ever Gimme Metal guest DJ special today, Wednesday, July 7th at 5:00pm ET / 2:00pm PT. You can listen for free on the website or app and hang with the band in the chat. Their special drops in advance of their forthcoming and highly anticipated new music video for Leave Me The Ashes Of The Earth full-length via Entertainment One, due out September 10th, 2021. Created in five days at No Studio with producer Joe Clayton (Pijn, Wren, Leeched), the band’s third full-length promises to be full of ragers.

END_OF_DOCUMENT_TOKEN_TO_BE_REPLACED 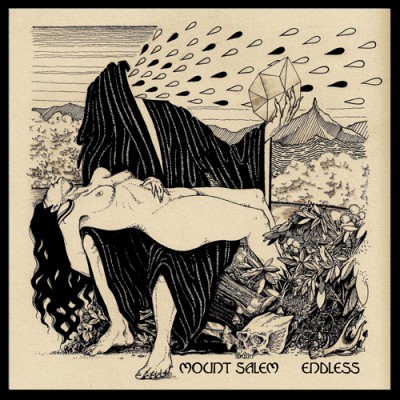 Female-fronted dark doom is exploding at present, with a glut of bands having resurrected the sound to a position of prominence over the last year. Dorthia Cottrell and Sharie Neyland have heightened the bar to almost impossible levels over the last six months and now it’s Emily Kopplin’s turn to try and emulate those stunning performances with her Chicago-based quartet Mount Salem.

Unlike Windhand and The Wounded Kings’ reliance on the slower low end, Mount Salem follow the Purson route of a more bluesy pace with their debut full-length, Endless (Metal Blade), with throatier yet melodious riffs and a rich Hammond organ apparent from the onset; though the brooding omen of ‘Hysteria’ is not on its own in involving the darker side. Despite delivering sinister lyrics, Kopplin’s voice is crystal clear, pitched up high and countering a faux mono production to give the doom-laden atmospheres a high range quality. Her operatic tones in the background of ‘The Tower’ accompany the first example of some impressive solo work from Kyle Morrison. The production really gives that retro feel and a Hammer Horror soundtrack effect to ‘Lucid’, further aided by the grinding riff of ‘Full Moon’ and the White Stripes-like fizz of ‘Mescaline II’; the latter eliciting a plainitve vocal which is truly phenomenal in its power and emotion.

‘Full Moon’ also bears the best example of the album’s more difficult aspect and, despite their strength and resonance, it concerns those golden pipes. Kopplin’s wailing delivery, whilst effective, occasionally borders on the monotonous: whilst on …’Moon’ it reaches piercing levels which appear to test the chanteuse’s holding power and will have some wincing in pain. This, alongside the somewhat lighter feel of the first half of the album, does eradicate some of the intensity and tension pulsating throughout the latter tracks. The whole is, however, a compelling set, full of import and frequently possessing a seductive groove alongside the melodies and shuddering portent of the closing tracks. The more testing aspects of the Kopplin wail not withstanding there’s plenty here to suggest Mount Salem will be an occult powerhouse in years to come.